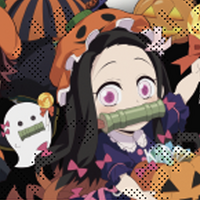 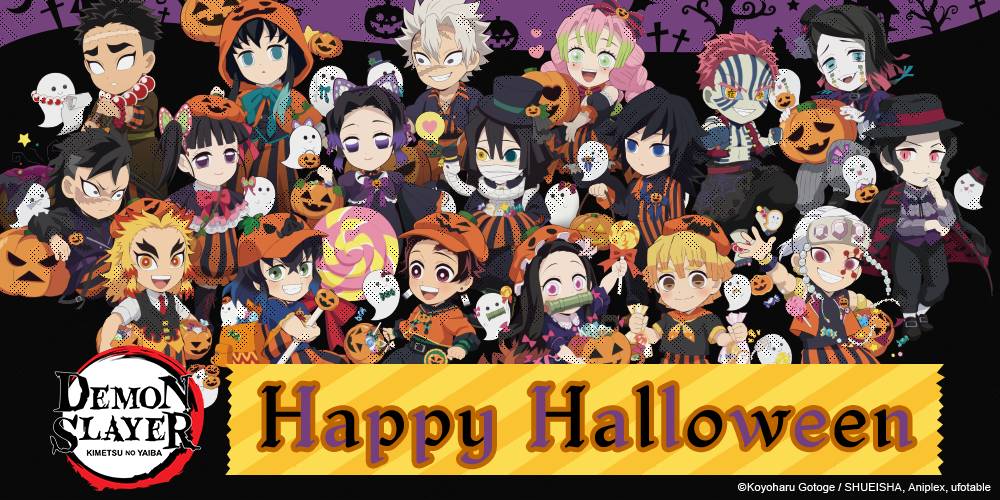 Halloween is right around the corner, and anime studio Ufotable is getting in the spirit of the holiday with both an adorable Halloween illustration (above) of the cast from Demon Slayer: Kimetsu no Yaiba as well as new goods based on said artwork – which coincidentally is now available from ufotable's worldwide online store.

In addition,merchandise using the illustration will go on sale at ufotableWEBSHOP-Global from now!

Here's a small sample of the goods available from the anime studio: 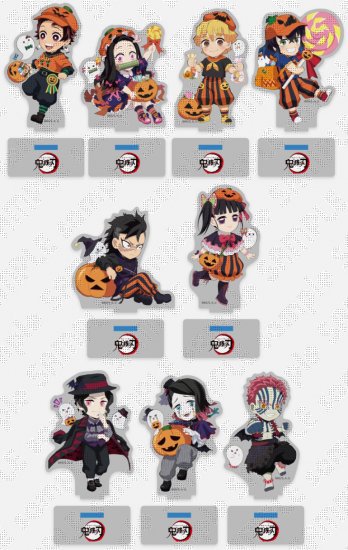 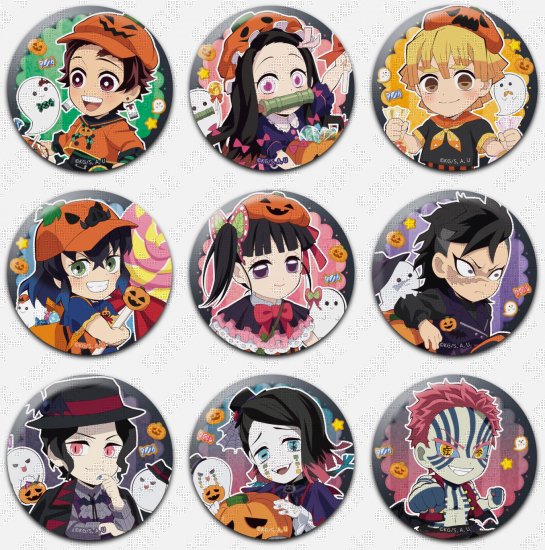 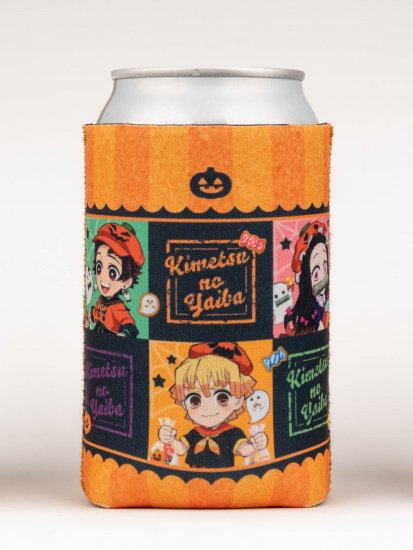 More styles of badges, acrylic stands, and cup sleeves are available alongside cups, napkins, clear files, and much more.

If a Halloween version of Demon Slayer: Kimetsu no Yaiba isn't enough for you, you can catch the Mugen Train arc right here on Crunchyroll every week as it airs in Japan,