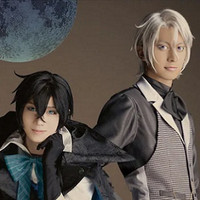 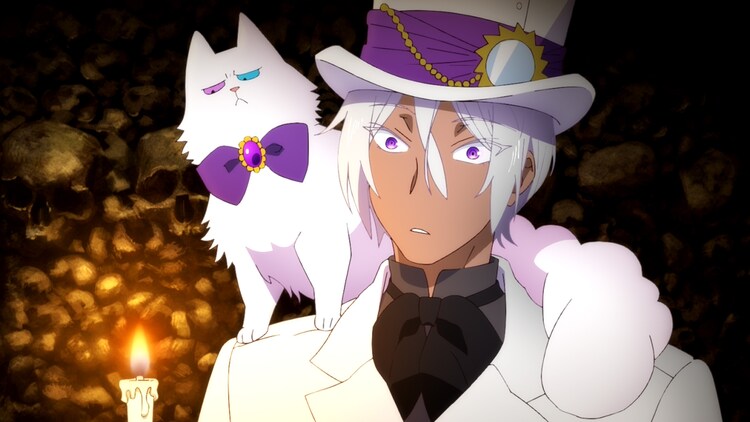 If you need more steampunk vampire action in your life, then you're in luck, because The Case Study of Vanitas (known in Japan as Vanitas no Karute), a supernatural manga by Jun Mochizuki, is being adapted into a stage play that will be performed in Tokyo in January of 2022. The main staff of the production includes:

The main cast of The Case Study of Vanitas stage play includes: 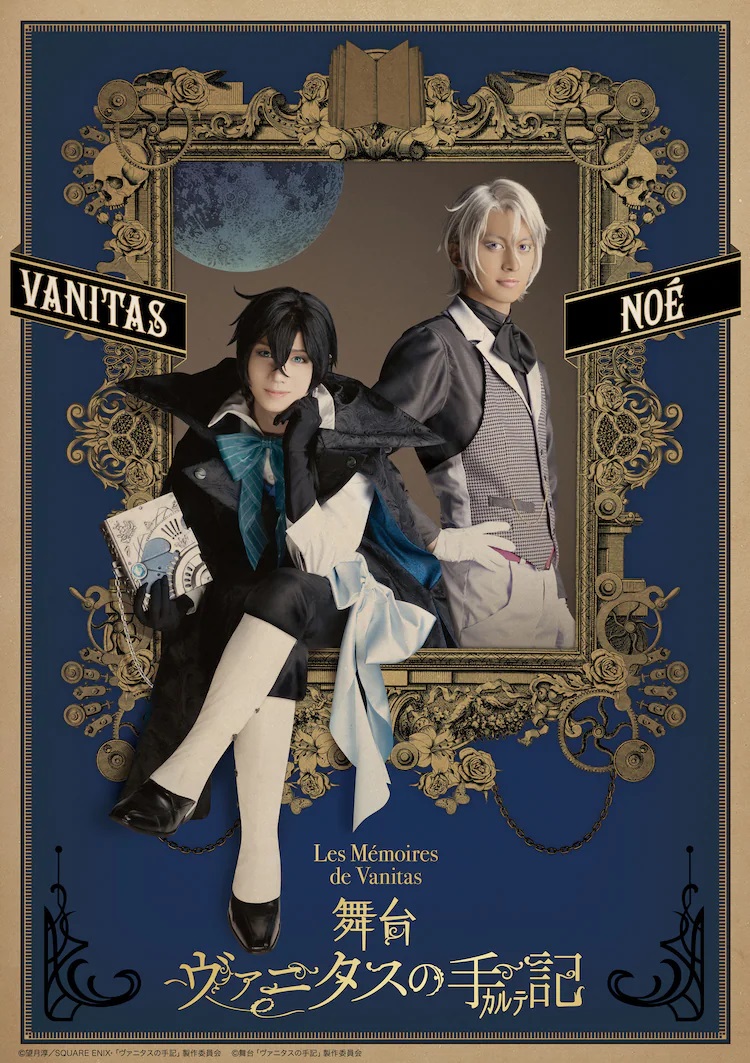 The original The Case Study of Vanitas manga is serialized in Square Enix's Monthly Gangan Joker manga magazine, and an English language version is also available from Yen Press. The series has also been adapted into a TV anime with direction by Tomoyuki Itamura and animation production by BONES, which is streamed in the United States by Funimation. Funimation describes the story of The Case Study of Vanitas as follows:

It’s 19th-century Paris, and young vampire Noé hunts for the Book of Vanitas. Attacked by a vampire driven insane, a human intercedes, rescues Noé, and heals the sick creature. Commanding the book and calling himself Vanitas, this doctor tempts Noé with a mad crusade to “cure” the entire vampire race. Allying with one who wields arcane power so easily may be dangerous, but does he have a choice?