All aboard for some delicious crunchy rolls! 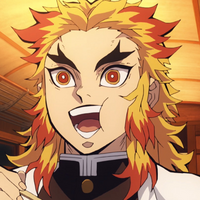 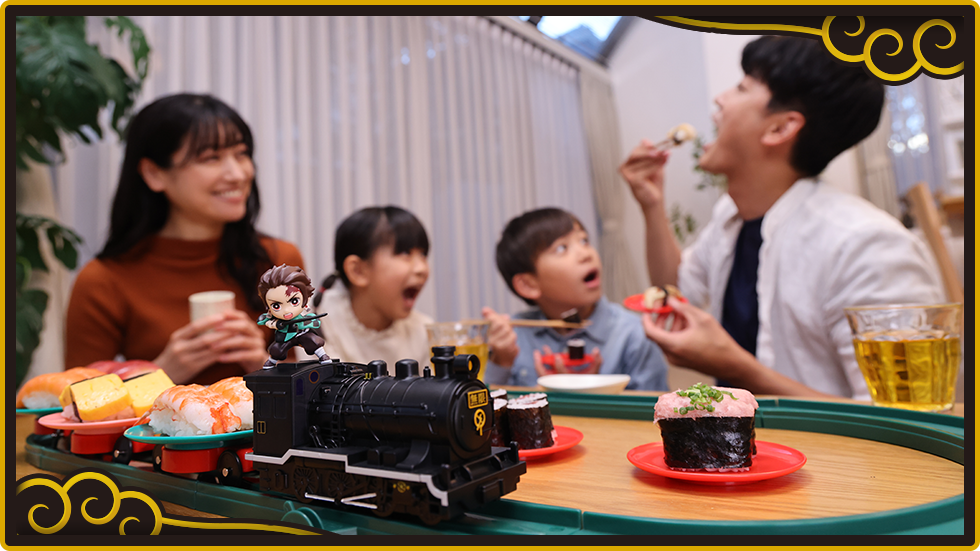 Has watching Demon Slayer: Kimetsu no Yaiba Mugen Train arc made you hungry? Maybe you just to go "UMAI!"? Well, why not blend your want (and at this point, need) of food and the current Mugen Train arc with a Demon Slayer sushi train! Announced today, Takara Tomy Arts in Japan will be releasing a sushi train based off the Mugen Train from the latest TV anime arc that you can use at home. 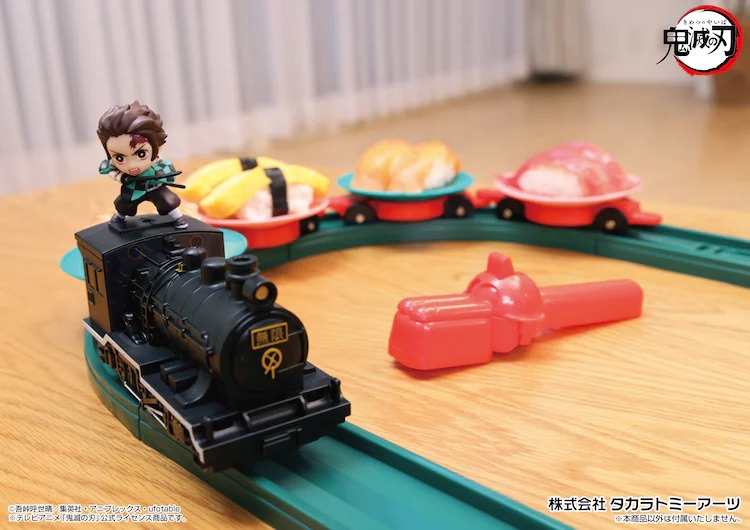 It even comes with a little Tanjiro figure to protect the train from any demons that may be on (or inside) it! 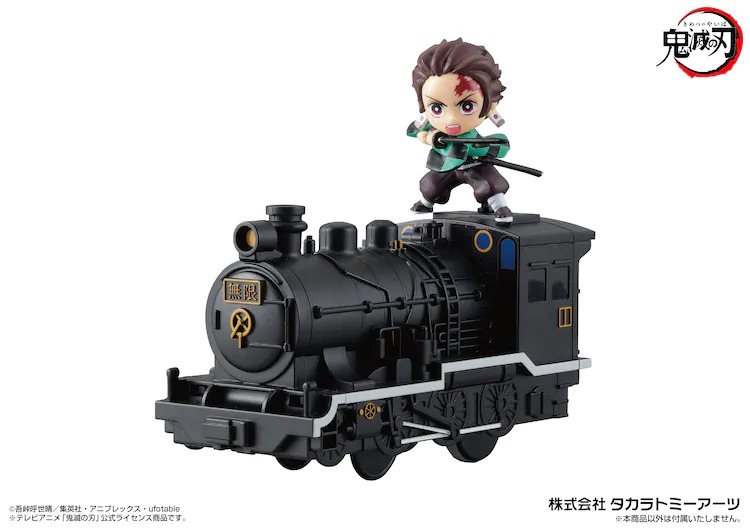 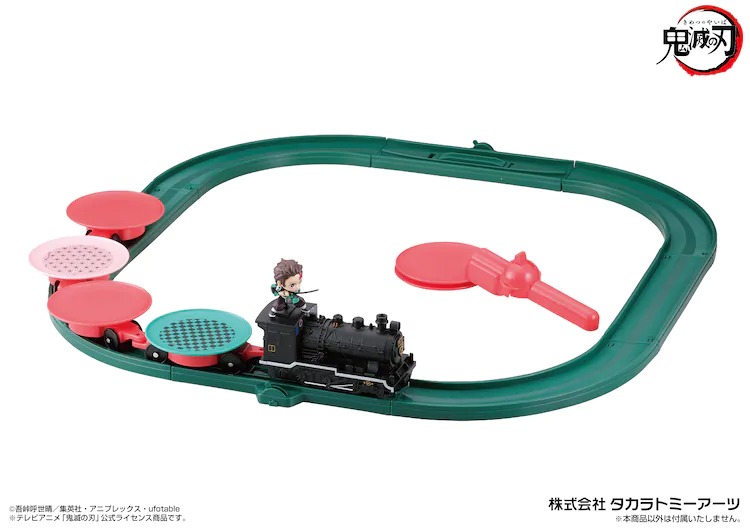 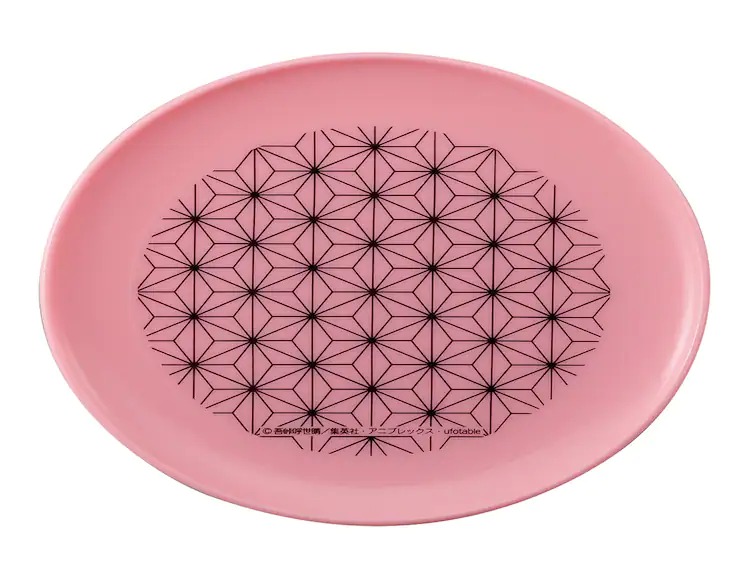 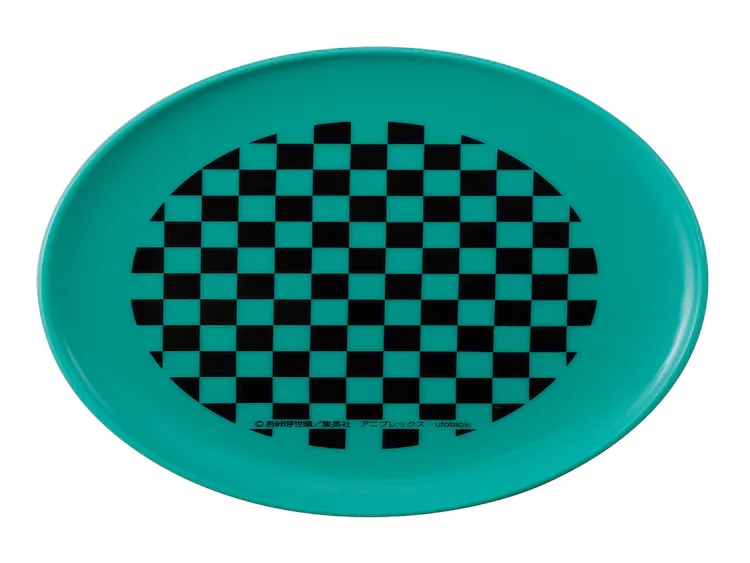 The Mugen Train Sushi Edition can pull up to four of the included trolleys with a plate and food on them, with the plates being themed after Tanjiro and Nezuko's iconic designs. The pack also includes a loop of track, making the Mugen train go for an infinite amount of time.

The Mugen Train Sushi Train is set to go on sale in Japan in December 2021 for a price of 7,480 yen (US$65.65) both online and at all major stores across the country, letting people at home enjoy watching the Demon Slayer: Kimetsu no Yaiba Entertainment District arc on Crunchyroll while eating crunchy rolls off a sushi train.