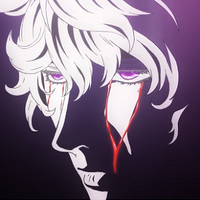 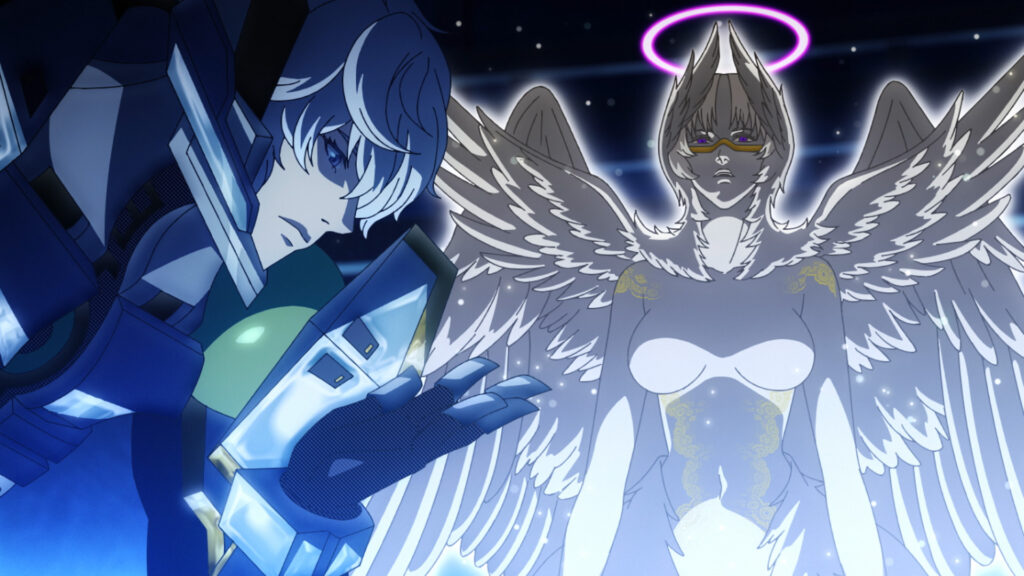 The non-credit ending animation has been published for Platinum End, a currently broadcasting TV anime based on the supernatural thriller manga written by Tsugumi Ohba and illustrated by Takeshi Obata, the authors of Death Note. The video (below) features the official ending theme for the series, entitled "Koufukuron" ("Theory of Surrender"), which is performed by Yuu Miyashita. 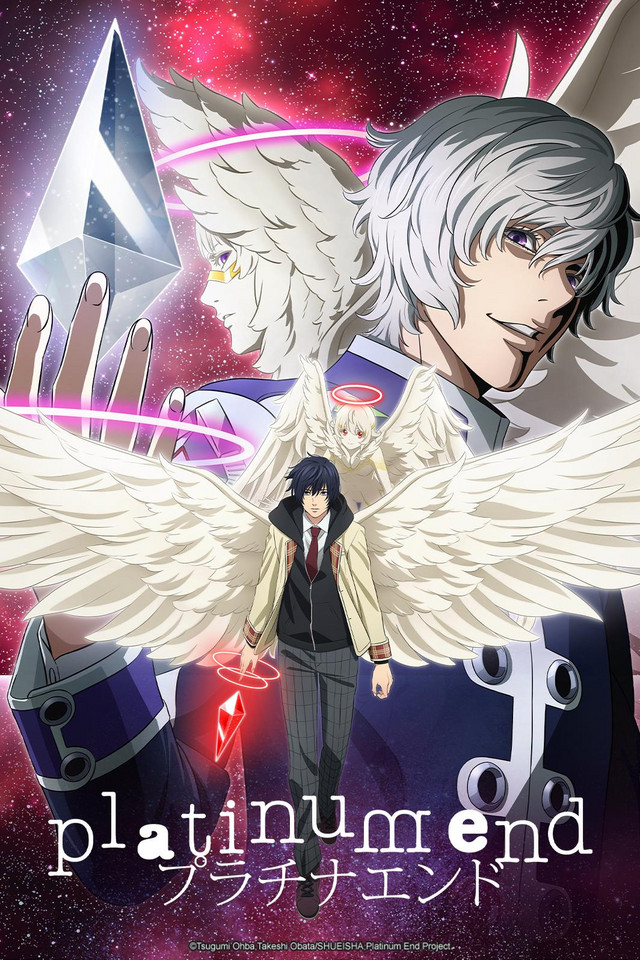