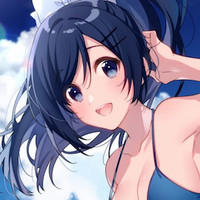 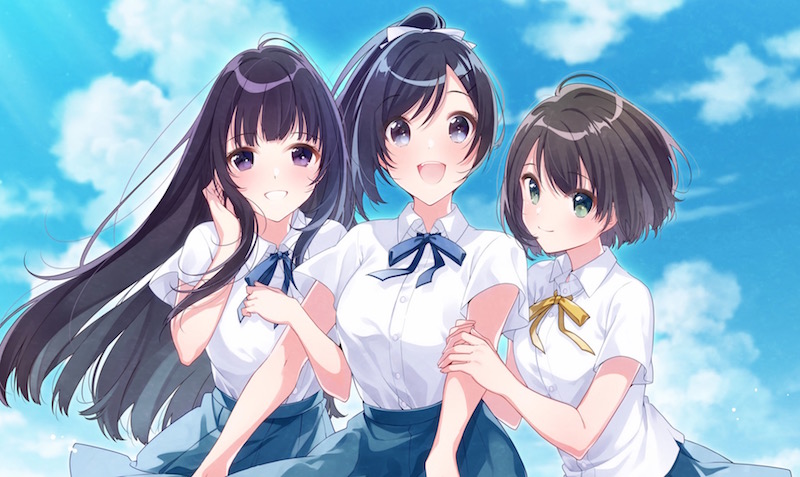 Romance visual novel Aonatsu Line will soon be on another platform. Entergram announced plans to bring the game to Nintendo Switch in Japan on February 24, 2022, in both standard and limited edition versions.

The standard version of Aonatsu Line will be priced at ¥7,480 (about US$66), while the limited will be ¥10,780 ($95). The Switch release is the latest in a line that started with the original PC version of developer Giga's game in March 2019. PS4 and PS Vita versions came out the following April in Japan.

VNDB has a description up:

Tatsumi and his childhood friends Miki and Chihiro talked every day about what they would do during the upcoming summer vacation. By chance, they befriended the overly-honest ojou-sama Yui, who transferred to their school since she admired the co-education system, as well as kouhai Kotone, who had failed to make lasting friendships after trying too hard to fit in. This new group of five friends (?) began to plan for a memorable bittersweet summer vacation that happens only once in a lifetime.