Creator Paru Itagaki draws a sweet Legoshi for the occasion 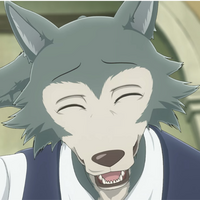 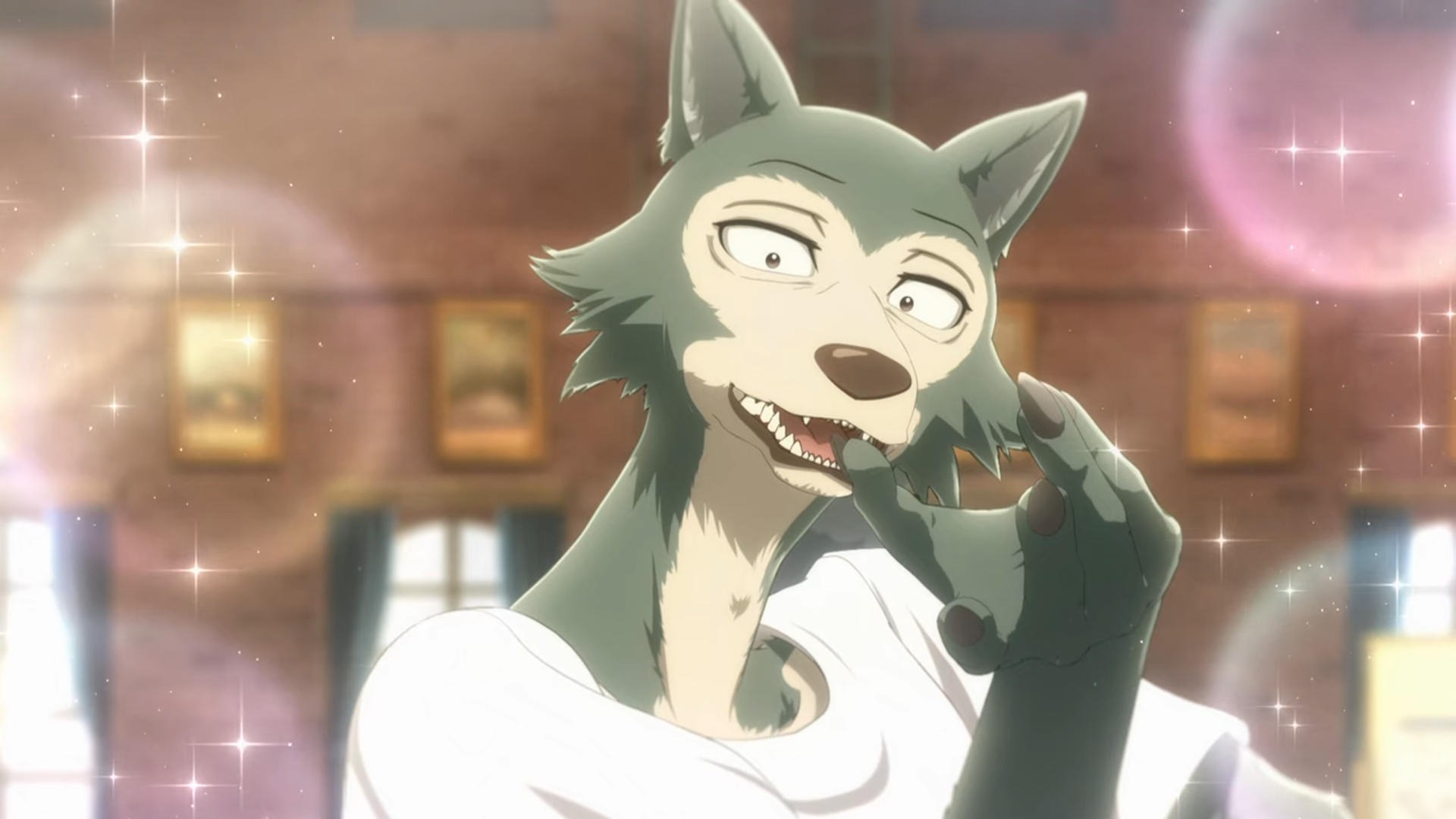 Even though BEASTARS may have left the pages of Weekly Shonen Champion over a year ago, the Paru Itagaki-created series hasn't left the hearts of fans, who are eagerly anticipating the next anime arc to hit Netflix.

Itagaki on Wednesday wanted to keep fans updated on the BEASTARS manga series, announcing that it has printed (physically) and sold (digitally) over 7.5 million copies. The manga creator celebrated the announcement by drawing a smiling Legoshi for everyone to enjoy.

BEASTARS season 2 was released on Netflix around the world on July 15 after it aired on Japanese TV earlier in the year. The next arc has been announced by the streaming platform, though no date has been revealed at this stage.