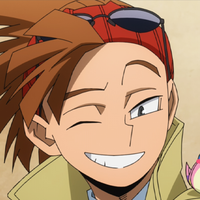 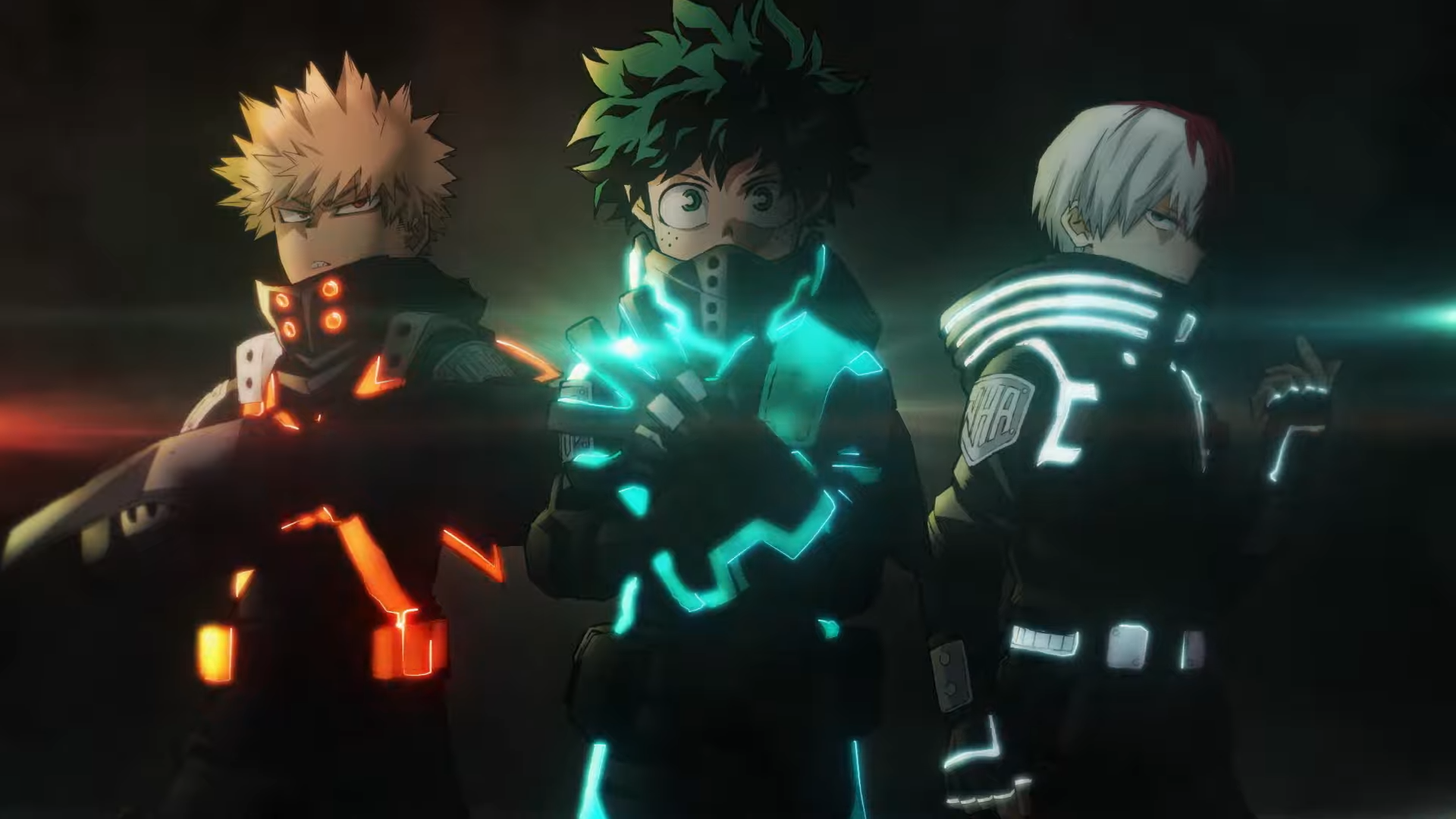 The third My Hero Academia anime film, My Hero Academia: World Heroes’ Mission, opened in theaters across the English-speaking world over the weekend, with the dailies from its first day (and Thursday night showings) in North America revealing that the film came in second on Friday overall behind Dune's second Friday, but going plus ultra on a per-theater average, coming in first in the rankings. With the dailies, it has also become the highest-grossing My Hero Academia film worldwide.

Box Office Mojo estimates that on Friday, October 29, My Hero Academia: World Heroes’ Mission opened to US$2,882,381, coming in second behind Dune's US$5,000,000. This is more than the US$2.6 million that the previous film in the franchise, My Hero Academia Heroes: Rising, opened to on February 26, 2020, in which it was number one for the day. Though, Heroes: Rising opened on a Wednesday while World Heroes’ Mission opened on a Friday, heightening the competition for the newest film. 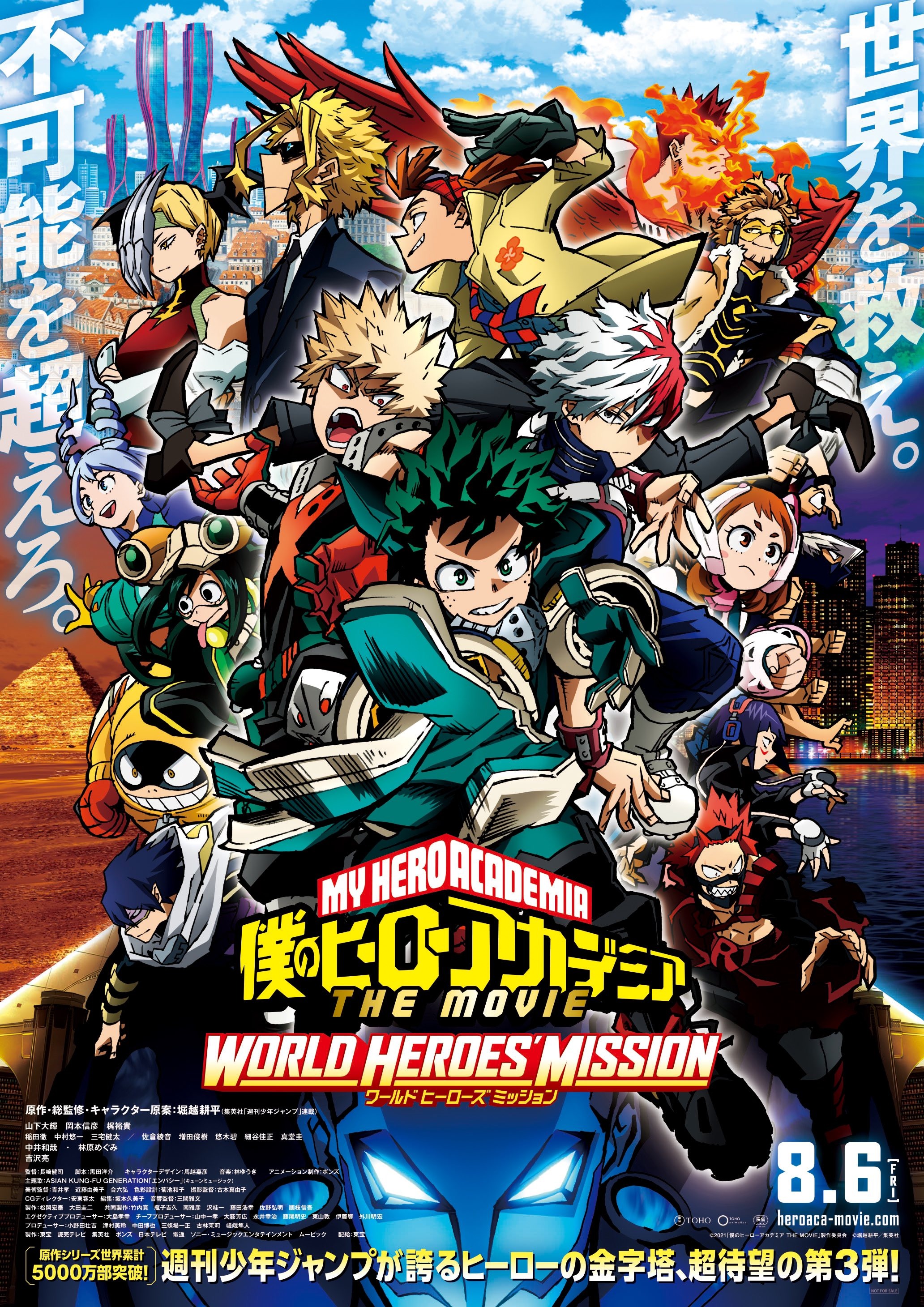 In Japan, World Heroes’ Mission has made 3.36 billion yen (US$29.46 million) since it opened on August 6. With the addition of Friday's North American box office total, the full estimated worldwide box office of the film is US$32.34 million. This amount overtakes Heroes: Rising worldwide total of US$29.9 million.

My Hero Academia: World Heroes’ Mission is currently showing in Japan, North American, Australia, New Zealand, the U.K., and Ireland from Funimation. You can watch the My Hero Academia TV anime series right here on Crunchyroll with the sixth season currently in production.