The aquarium based anime heads to the Yokohama-based amusement island 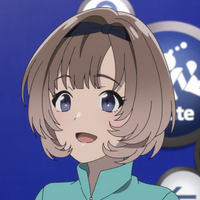 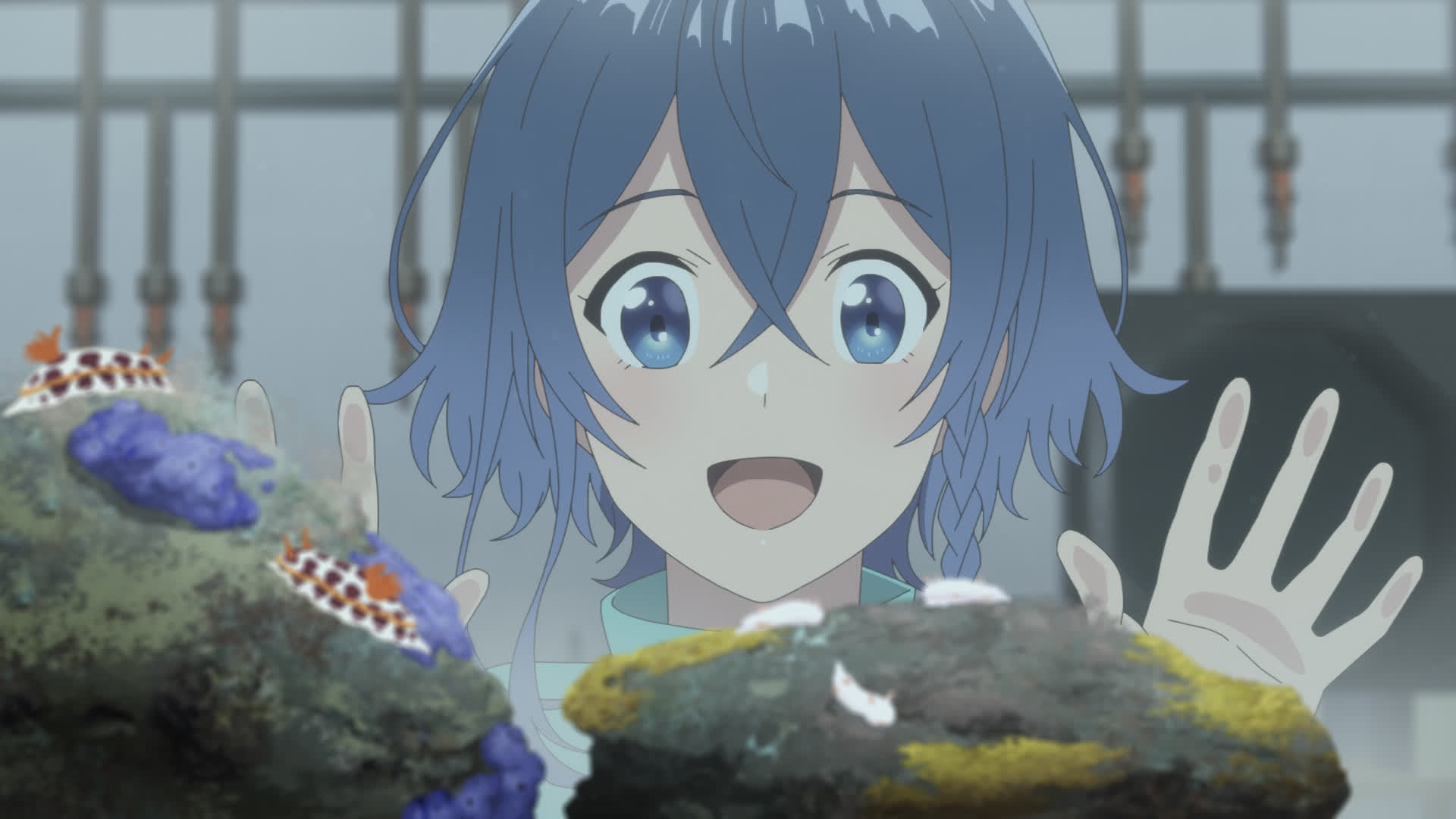 The amusement island of Hakkeijima, just off the coast of Yokohama, will be taken over by The aquatope on white sand TV anime starting November 5, with Miku Ito voicing announcements in character as Kukuru Misakino as if visitors were attending the in-anime fictional aquarium. A special event visual was released with the characters wearing the uniform of one of the island's aquariums. 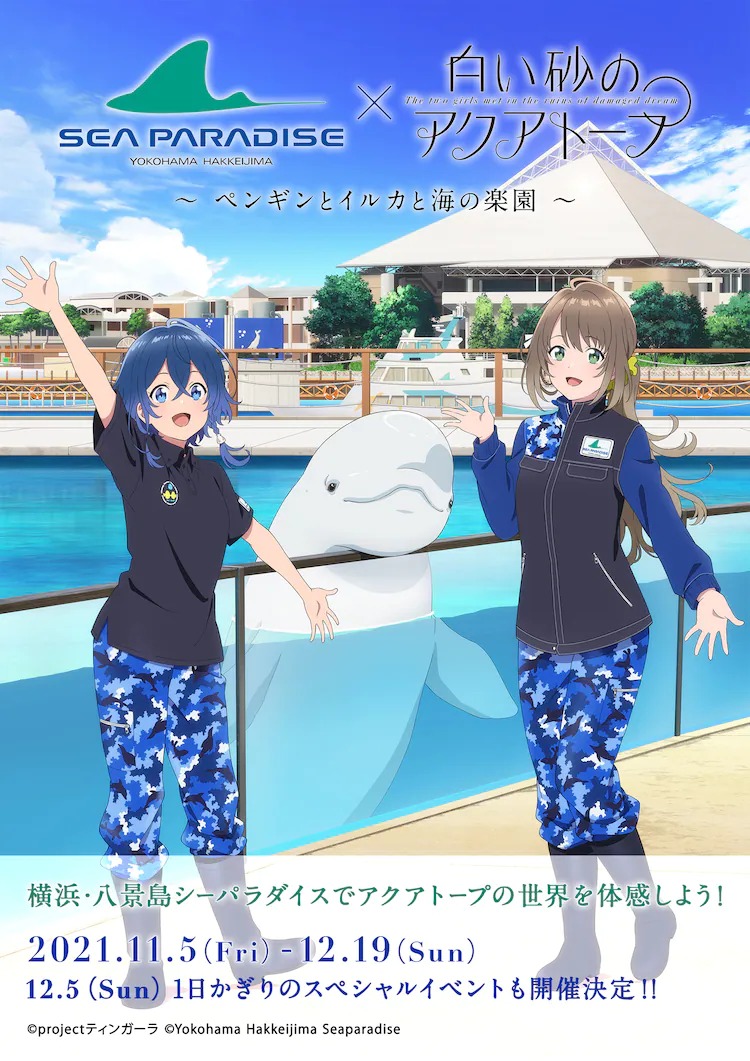 Map of the photo spots and other collaborations around the island: 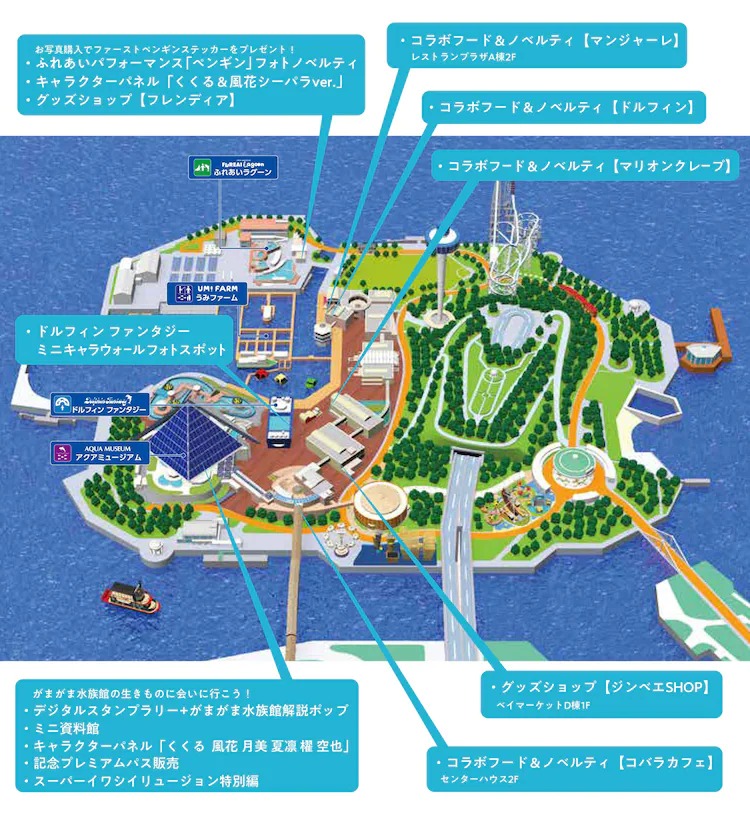 Not only will Yokohama Hakkeijima Sea Paradise have announcements, but photo spots with standees of the characters will be erected throughout the island park, a special dolphin show will be held on December 5 with a new script based on The aquatope on white sand, with the voices actors Miku Ito, Rikako Aida, Azumi Waki, and Lynn, joining in on the fun.

The collaboration is set to run until December 9, with tickets opening on November 1. Each ticket will come with a collaboration novelty and acrylic board. The aquatope on white sand streams weekly on Crunchyroll as it airs in Japan.