"Please let us all have a great time together until the moment of graduation!" 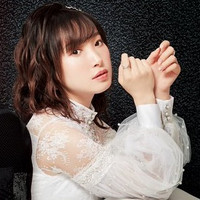 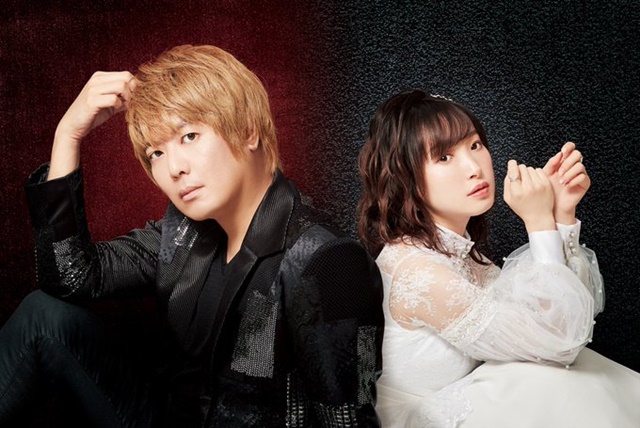 During the "fripSide Special Program" streamed on on Nico Nico Live on October 31, the two-member anisong unit fripSide announced its second vocalist Yoshino Nanjo's graduation (departure from the unit).

Nanjo, also known as the voice of Eli Ayase in the Love Live! franchise and as a member of its VA unit μ's, joined the unit in 2009 after its first vocalist nao left in the same year. Since then, they have released 18 singles and six original albums. They have had great success with their theme song works for the A Certain Scientific Railgun series, and are currently working on the OP theme song "Leap of faith" for the winter 2022 TV series The Strongest Sage With the Weakest Crest.

Nanjo writs on Twitter, "It has been announced that I, Yoshino Nanjo, will be graduating from fripSide. But! As I said in the special program, I'm going to run through happily, laughing like the current frip to the end! There were also many announcements, including our arena tour and other events. Please let us all have a great time together until the moment of graduation!"