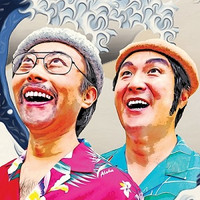 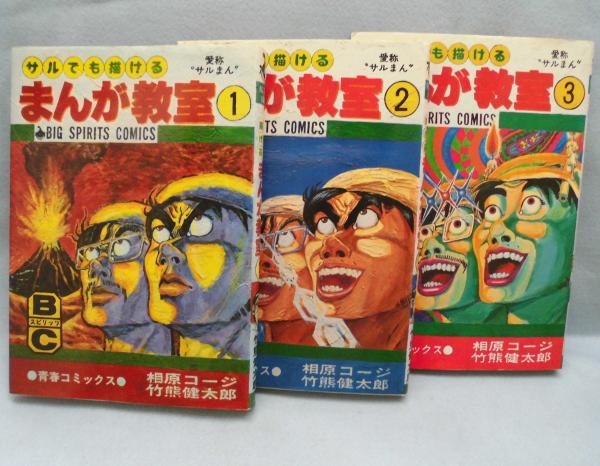 Theater-goers in Tokyo will soon have the opportunity to learn the true power of becoming a manga author, because Even a Monkey Can Draw Manga (known in Japan as Saru demo Kakeru Manga Kyoshitsu), a parody instructional manga by Koji Aihara and Kentaro Takekuma that purports to unlock the secrets of creating sure-fire hit Japanese comics, is being adapted into a stage play that will run in Tokyo in December of 2021.

The main staff of the Even a Monkey Can Draw Manga stage play includes:

The main cast of the Even a Monkey Can Draw Manga stage play includes: 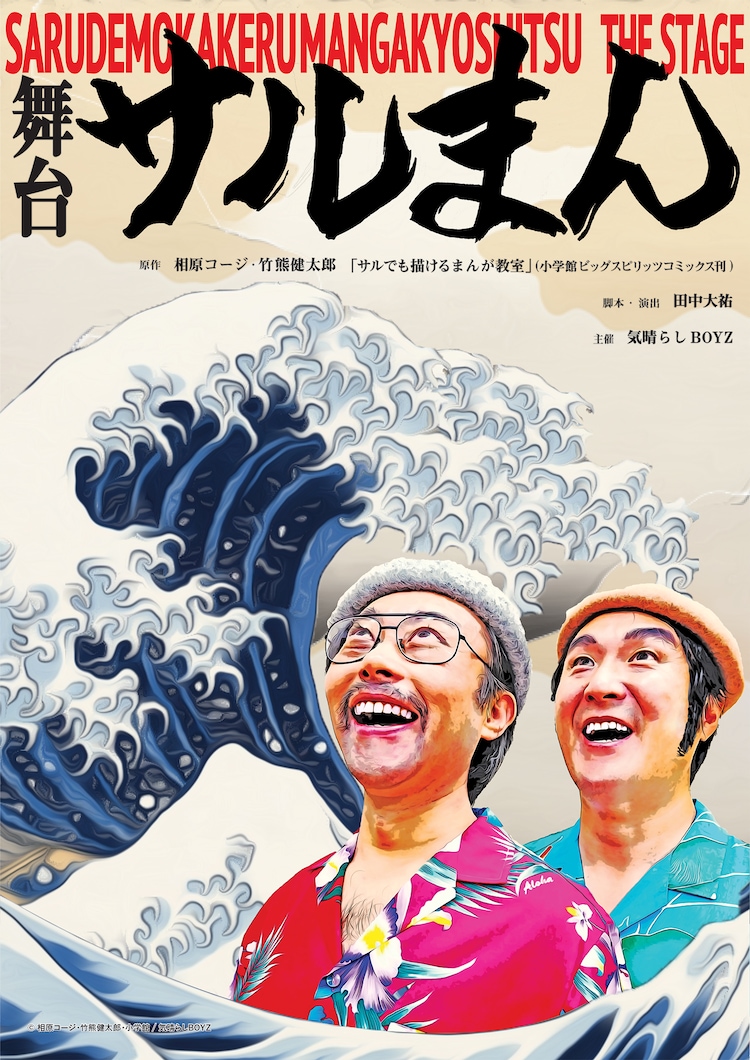 Even a Monkey Can Draw Manga was serialized by Shogakukan in their Big Comic Spirits seinen manga magazine. An English language version was also published by Viz Media, but this release is unfortunately now out-of-print. Viz describes the story of the series as follows:

This mock-instructional tome is actually a hilarious parody in graphic novel form of those books which seek to advise one on "how to draw manga." But it is also a gripping comic book narrative in its own right about the struggle of two bumbling and desperate would-be know-it-alls  the authors of the book  in their vainglorious pursuit of comic book technique, wealth, and fame.

The Even a Monkey Can Draw Manga stage play will run from December 15 - 19, 2021, in the Shimokitazawa theater space at the Shougekijou B1 venue in Kitazawa, Setagaya City, Tokyo, Japan.