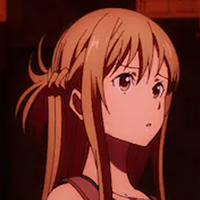 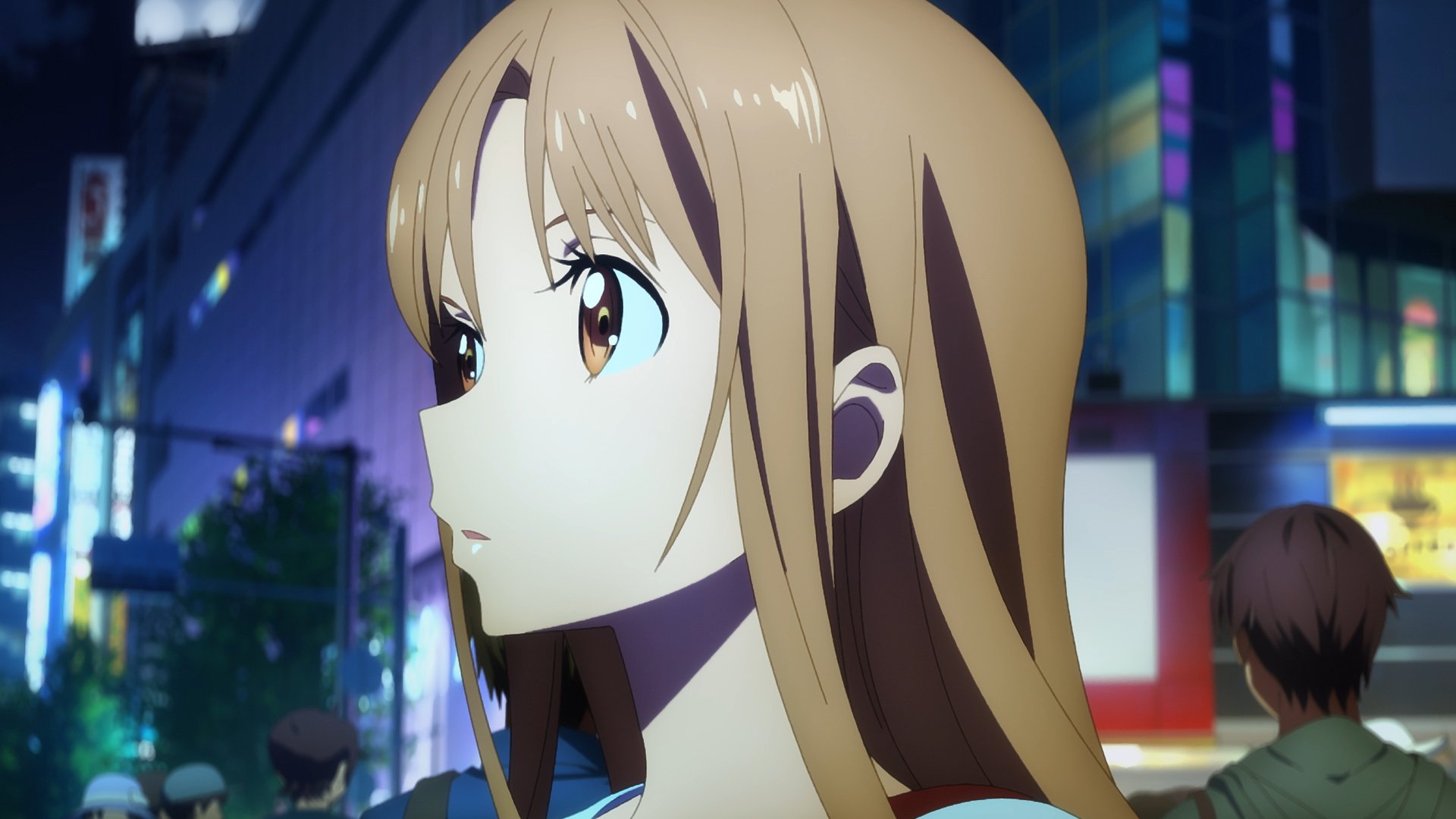 The official Twitter account for the Sword Art Online anime franchise announced tonight that the Progressive film series, which is a re-telling of the first arc in the franchise based on the light novels written by Reki Kawahara, will be getting a second film in 2022, subtitled "Scherzo of Deep Night," the name of the storyline from the series' 5th level inside the fourth Sword Art Online Progressive light novel.

The first film, Sword Art Online The Movie -Progressive- Aria of a Starless Night, was released in Japan on Saturday and revealed the second film during a teaser at the end of the film, waiting until Monday to announce the news.

Yen Press is releasing the Sword Art Online Progressive light novels in English, with the company describing the fourth volume as such:

Sword Art Online The Movie -Progressive- Aria of a Starless Night will be getting an international release starting on December 3 in North America from Aniplex and Funimation, with Australia and New Zealand following on December 9, and other countries later.