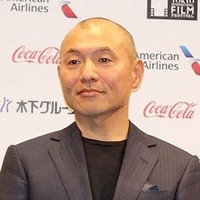 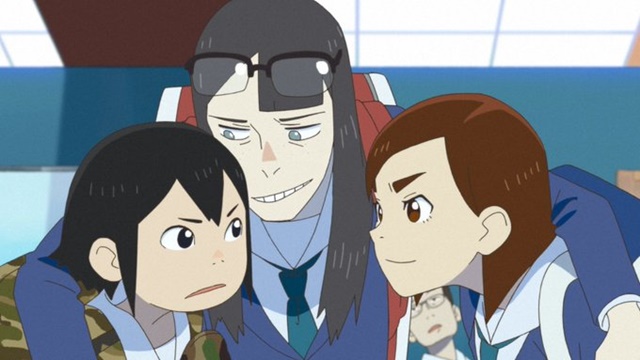 The Japanese government announced the 808 recipients of the Medal of Honor for the fall of 2021 on April 2. 56-year-old internationally acclaimed animation director Masaaki Yuasa (Keep Your Hands Off Eizouken!) was included in the 90 recipients of the Medal with Purple Ribbon, which was awarded to those who have made distinguished achievements in academics, arts and sports.

66-year-old live-action film director Kiyoshi Kurosawa, who won the Best Director Award at last year's Venice International Film Festival with his latest film Wife of a Spy, and 53-year-old actor Seiyou Uchino, who has starred in the live-action drama/film adaptation of Fumi Yoshinaga's cooking-themed manga What Did You Eat Yesterday?, also received the honor.

While the official Twitter of Science SARU, an animation studio established by producer Eunyoung Choi and Yuasa, has posted a congratulatory message, his personal Twitter has posted no comments so far as of this writing.