All the Gundam Cafes to Close in Japan by March 31

The Akihabara store was only renovated in July 2020 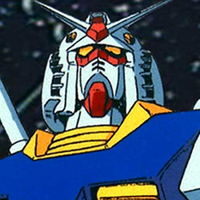 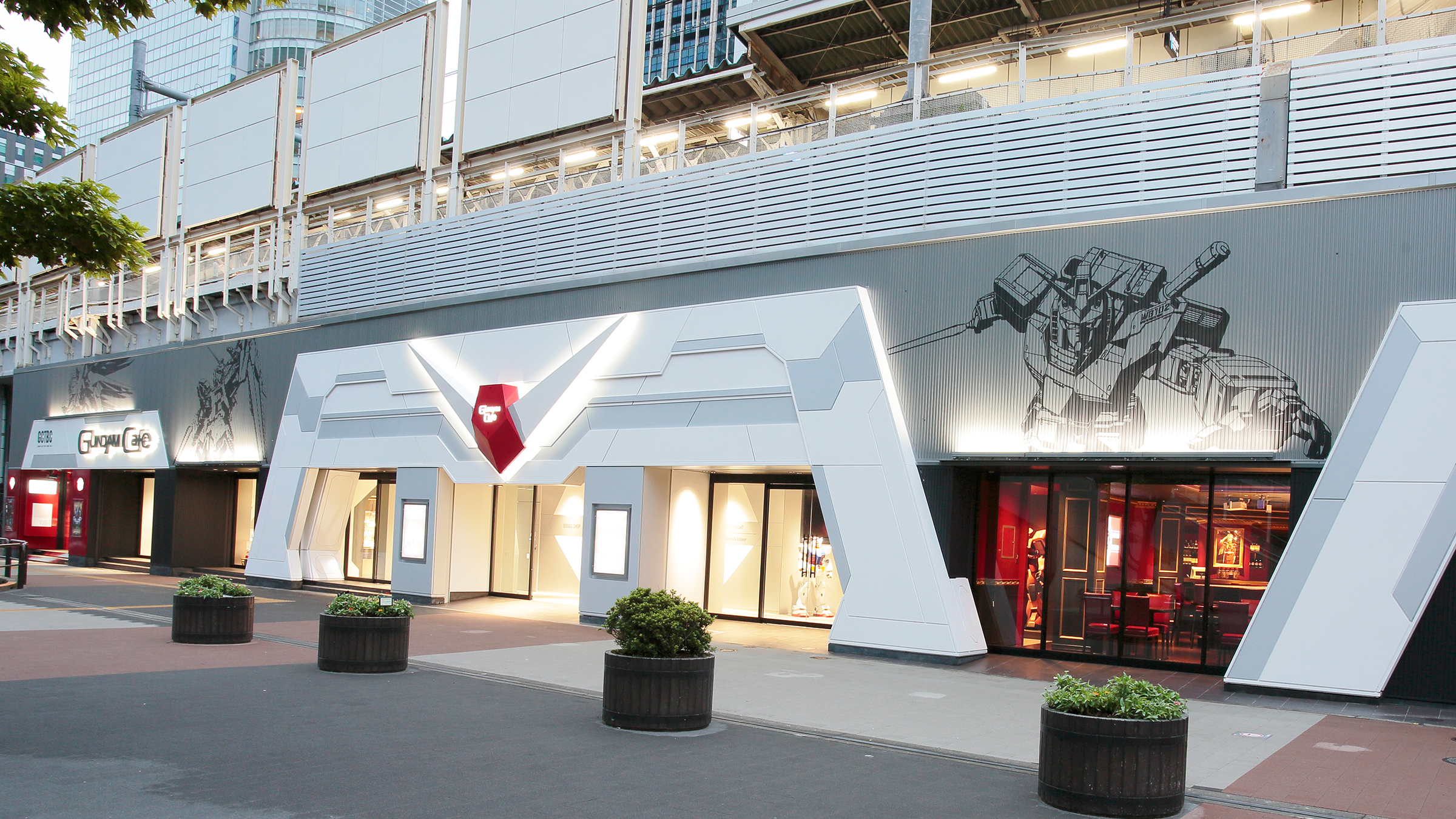 The official website for Gundam Cafe's in Japan announced yesterday that all the themed restaurants around the country will be closing by March 31, ending more than a decade of Gundam eateries throughout Japan. The first store in Akihabara, which opened in April 2010, only finished being renovated in July 2020.

The Osaka GUNDAM SQUARE store will be the first to close on January 10, with the GUNDAM Café TOKYO BRAND CORE in Akihabara, the Odaiba and the Fukuoka stores will be closing on January 30. The YOKOHAMA Satellite cafe attached to GUNDAM FACTORY YOKOHAMA, where the life-sized moving Gundam is currently on display, will remain open until the whole exhibition closes on March 31, leaving no more Gundam cafes in the home country of the franchise when that happens.

The previous Gundam cafe in Osaka's Dotonbori area closed down in March 2021. The Pilot Members program will also shut down on January 30, with points only being granted until December 31 and have to be used before the shutdown occurs or be transferred to Bandai's Preban Pay service.