"The impact it has had on manga culture around the world is immeasurable." 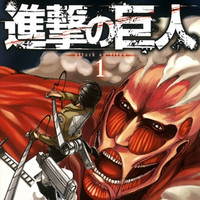 The award was established in 2019 as part of Kodansha's 110th anniversary celebration project. Its purpose is to honor individuals and organizations that have engaged in outstanding expressive activities related to publishing, regardless of its forms.

Isayama's Attack on Titan manga was serialized in Kodansha's Bessatsu Shonen Magazine from September 2009 to April 2021, and compiled in 34 tankobon volumes. The award's website writes the following about why it won this year's award:

The feature-length dark fantasy "Attack on Titan" (serialized in Bessatsu Shonen Magazine until 2021) has won the hearts of readers around the world with its meticulously calculated story, and has printed more than 100 million copies in total. It has been adapted into anime, merchandising, and games on a global scale, and a Hollywood live-action film is in the works. The impact it has had on manga culture around world is immeasurable. 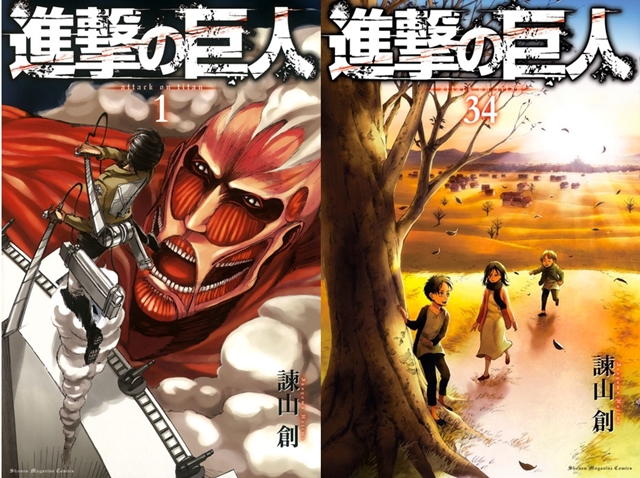