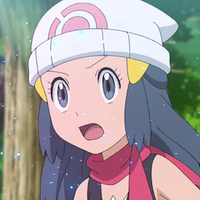 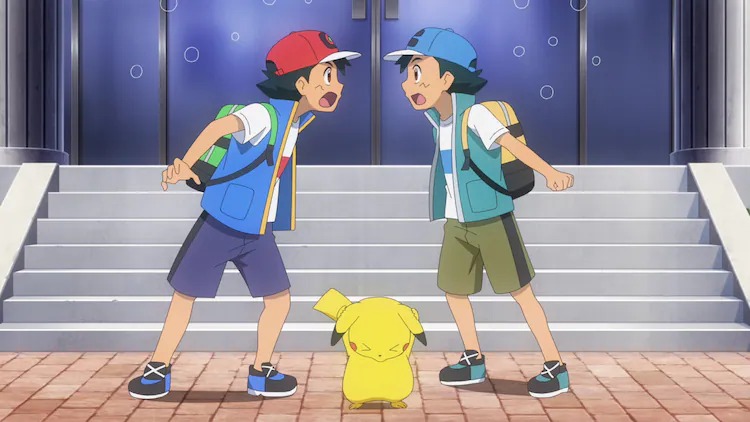 A new Japanese trailer and visual for upcoming episodes of the Pokémon Master Journeys anime series, known just as Pocket Monsters in Japan, was released today for an upcoming two-part "special episode" of the gang taking on themselves as Dialga and Palkia destroy the fabric of time and space in the Sinnoh region–ya know, just a normal day for Ash and Goh. 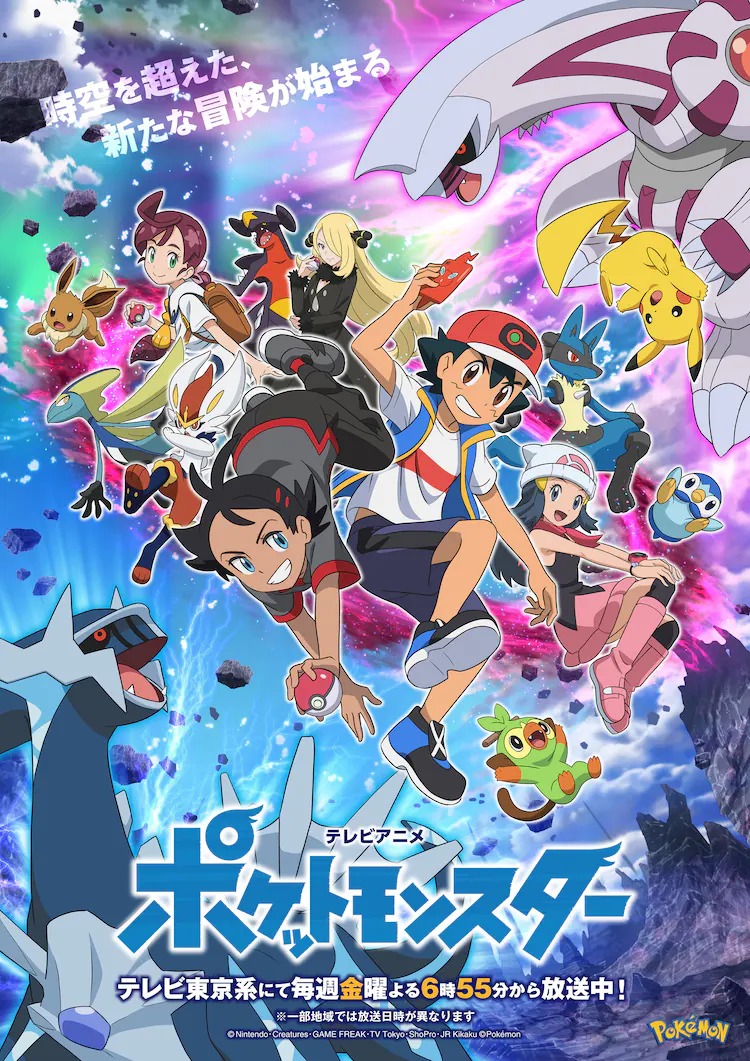 Ash, Goh, and Chloe are joined by franchise favorites Dawn and Cynthia to fix the issues with the two legendary Pokémon, as well as maybe finally answer why so many doppelgängers have appeared throughout the TV anime franchise. The two of them have already reappeared in episodes in the latest season.

Pokémon Master Journeys airs as just Pokémon in Japan every Friday on TV Tokyo. Netflix is releasing the series in North America, with the latest batch uploaded on September 10, with 60 episodes of the currently broadcast 86 episodes in Japan currently available in English.