The two films are set to be released in 2022 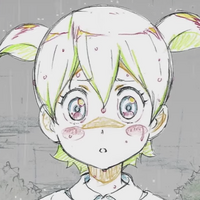 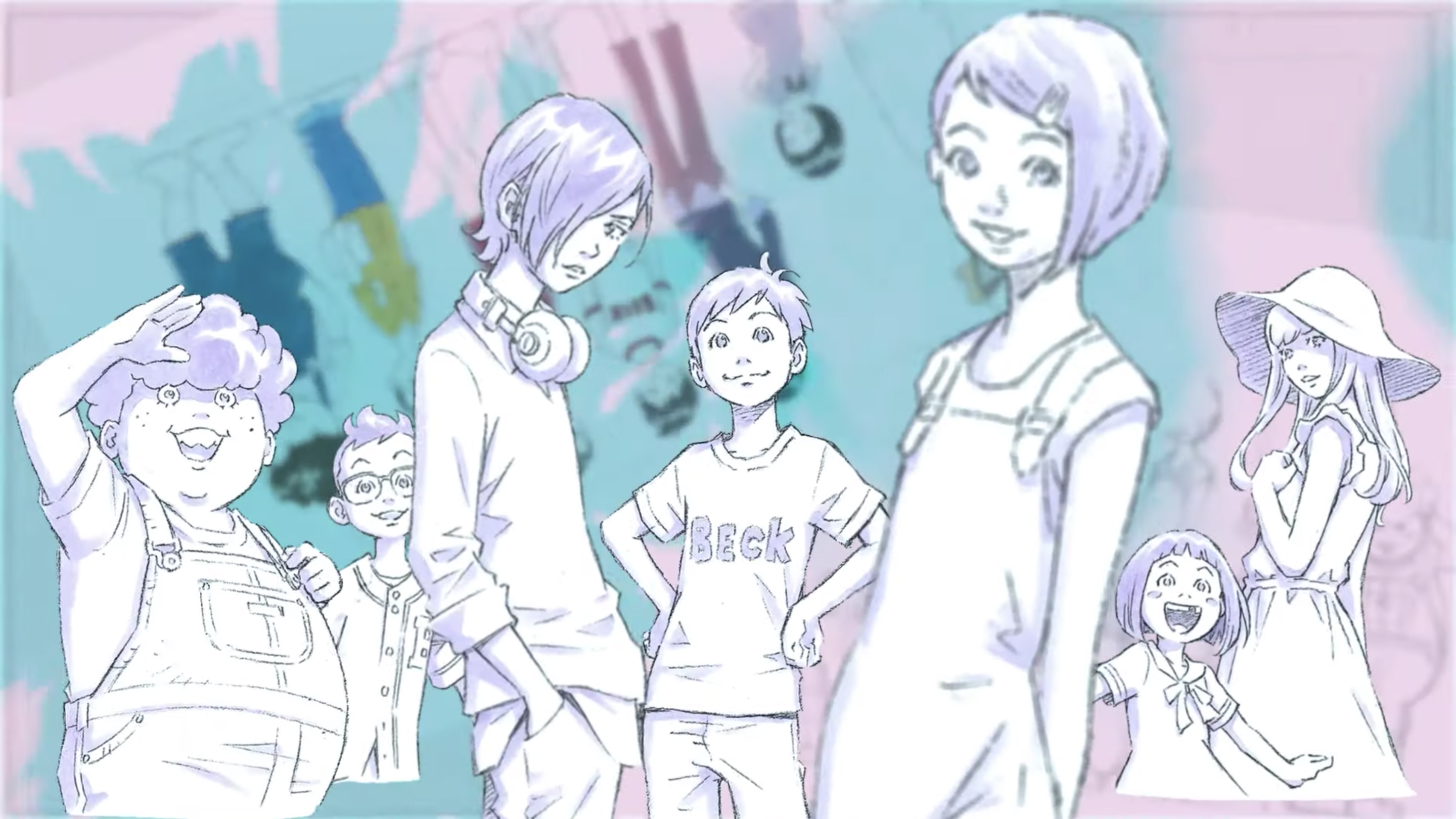 The Toei Film YouTube channel uploaded two mysterious trailers earlier in the day for two previously unannounced anime films that are scheduled to be released (presumably, theatrically) in 2022 from unknown directors. Both the trailers show the movies in their production stages, with a similar feeling presentation, though the actual content varies between them.

The first trailer (above) reveals Soundback Kanade no Ishi, an anime film from first-time director Hitomi Saito about a group of teens building a robot.

The second trailer (above) introduces Unmei Sensen Liddle-Light, an anime film from director Chiharu Ouji, who, according to the description of the video, previously directed the film Hikari no Yosuga, though no mention of that film exists online.

Though, the descriptions on YouTube lead to the book series Haken Anime! by mystery author Mizuki Tsujimura, where the same character names, as well as the Hikari no Yosuga anime film, seem to exist in the fictional world of the novel. While no formal announcement of a Haken Anime! film or anime has been announced as of yet, a call out for extras for a live-action film was posted online for a June 20 filming day.

Whatever may come of these trailers is yet to be seen, but keep following along with Crunchyroll News as we uncover the clues behind what may be coming.