English, Spanish, and Portuguese dubs will release on a weekly schedule beginning today at 3pm Pacific 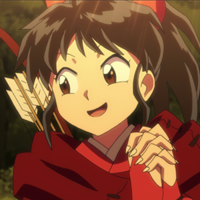 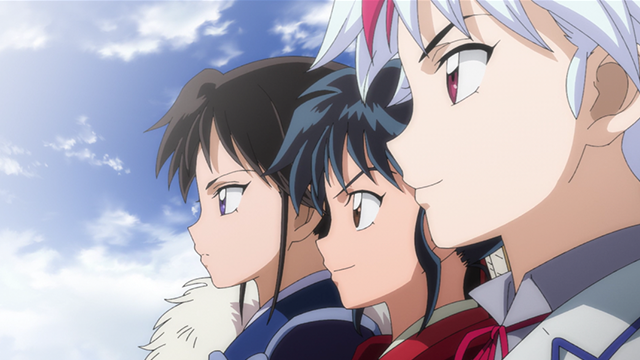 Head's up, fantasy fans! Crunchyroll is adding additional foreign language dubs (including English, Spanish, and Portuguese) for Yashahime: Princess Half-Demon - The Second Act. The dubs will roll out on a weekly schedule beginning today at 3pm Pacific, and they will be available for Crunchyroll viewers in the following regions: the United States, Canada, and Latin America (Central and South America including the Caribbean).

#Yashahime fans, we have some exciting news!

You can catch the English dub of Season 2 premiering 11/5 on @crunchyroll @funimation and @hulu pic.twitter.com/xaBcHlWLHt

Based on Rumiko Takahashi's Inuyasha manga and TV anime, Yashahime: Princess Half Demon is directed by Teru Sato and Masakazu Hishida and features animation production by Sunrise. Crunchyroll describes the story of the serie as follows:

Set in feudal Japan, half-demon twins Towa and Setsuna are separated from each other during a forest fire. While desperately searching for her younger sister, Towa wanders into a mysterious tunnel that sends her into present-day Japan, where she is found and raised by Kagome Higurashi’s brother, Sota, and his family. Ten years later, the tunnel that connects the two eras has reopened, allowing Towa to be reunited with Setsuna, who is now a demon slayer working for Kohaku. But to Towa’s shock, Setsuna appears to have lost all memories of her older sister.