The New Season of Bungo Stray Dogs is Coming to Crunchyroll! 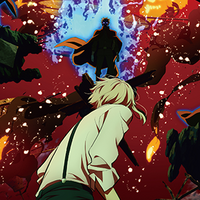 The members of the Armed Detective Agency will return for another season, as the official accounts for the Bungo Stray Dogs anime series announced today that new content is currently in development. The new season will also come to Crunchyroll as it airs in Japan. 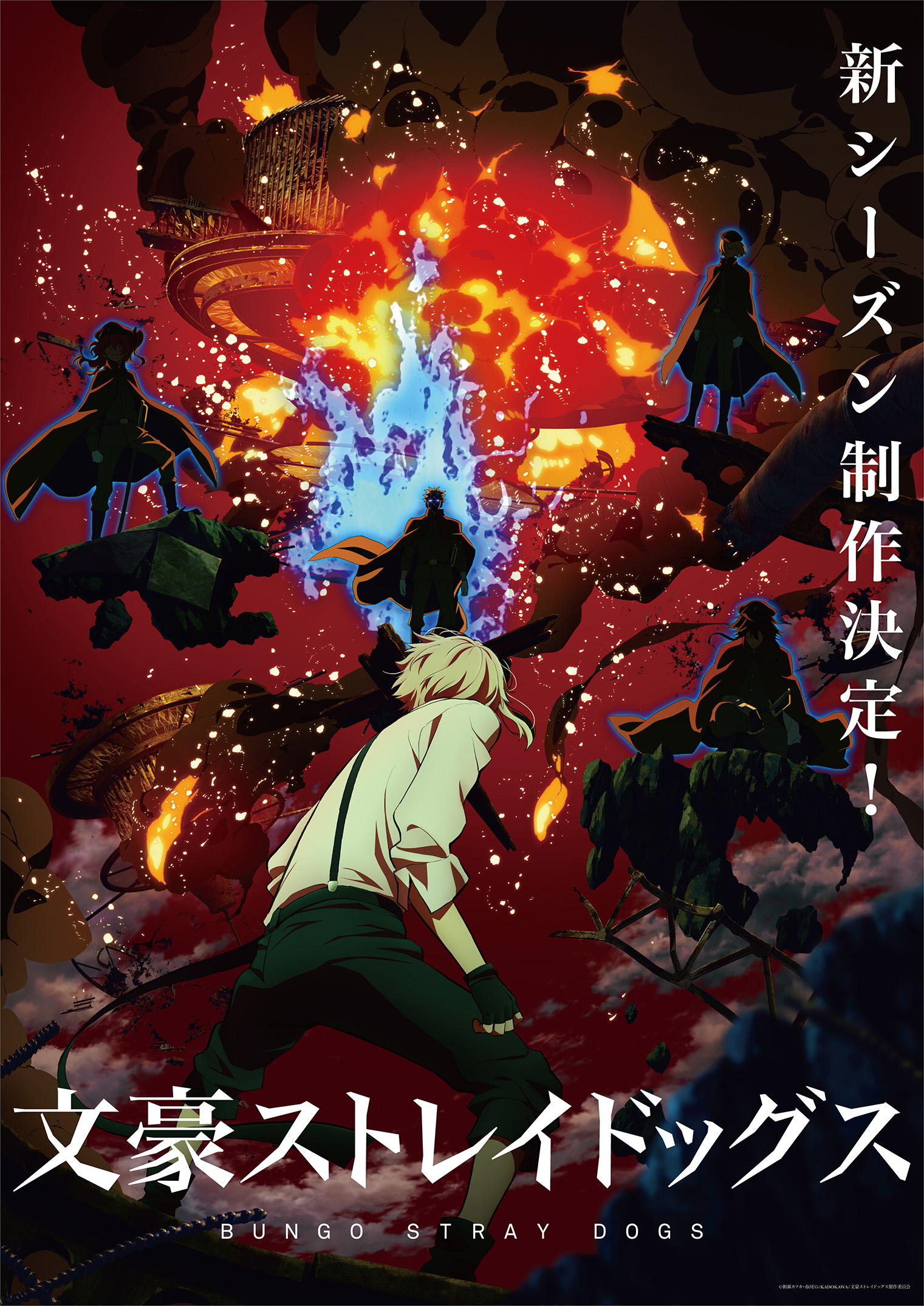 The series, based on the manga written by Kafka Asagiri and illustrated by Sango Harukawa, aired its first three seasons between 2016-2019, as well as released the Bungo Stray Dogs - DEAD APPLE film in 2018. A spin-off series titled Bungo Stray Dogs WAN! also aired earlier this year. Yen Press releases both the manga and light novel adaptations in English. Crunchyroll aired the anime and its spin-off as they aired in Japan, and describes the series as such: