Kodansha has also added 5 million yen to the prize pool 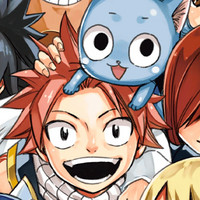 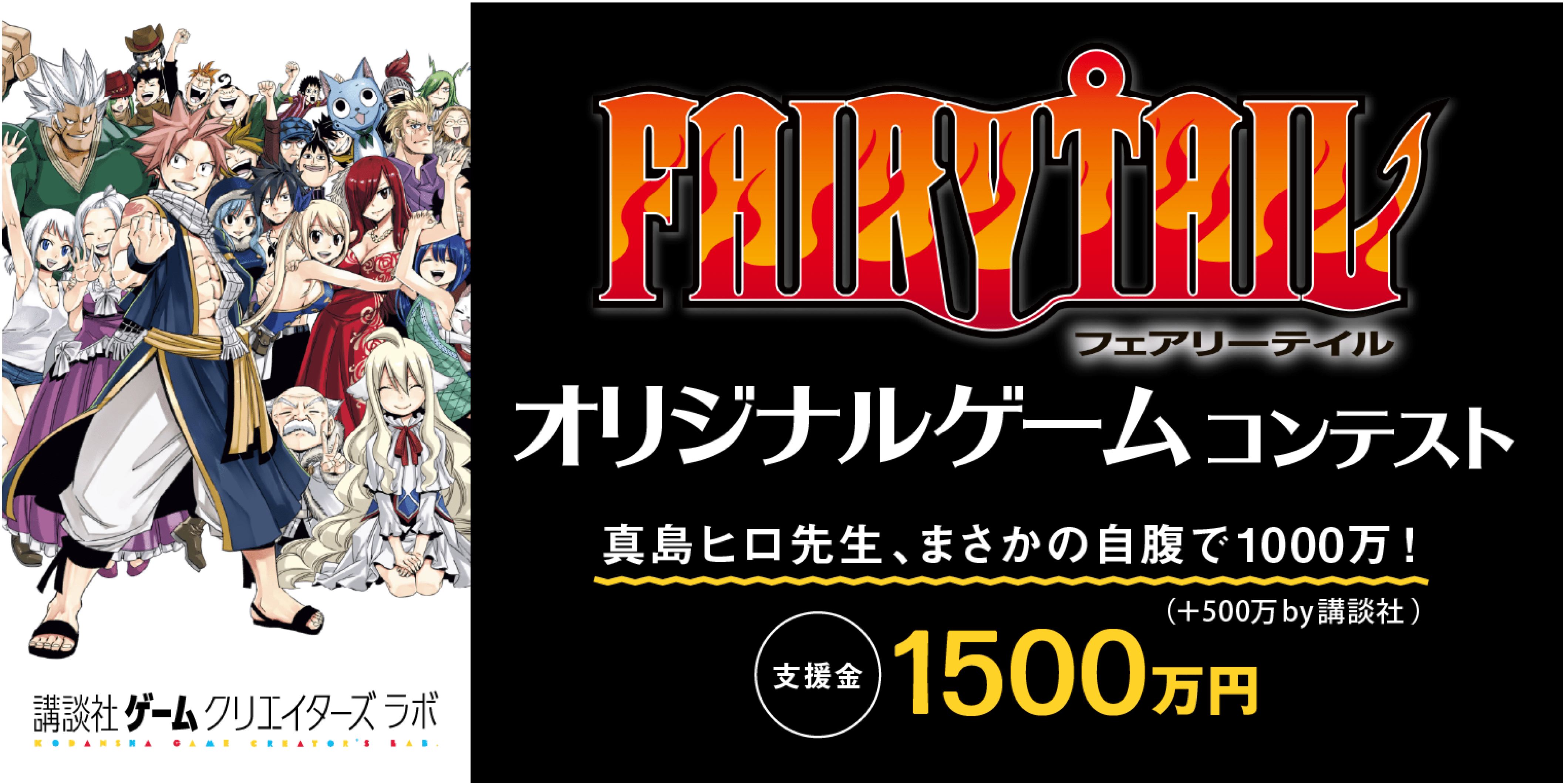 It's no secret that Fairy Tail manga creator Hiro Mashima loves video games (I mean, who doesn't?) and wants to help feed that obsession love by propping up independent game creators. To do so, Mashima has teamed up with Kodansha Game Creators Lab for a contest to find the best indie game proposal based on Fairy Tail where the winners will receive 15 million yen to aid in the game development as well as support from the Lab.

The idea came from Hiro Mashima himself, who discovered the Kodansha Game Creators Lab by chance on YouTube and directly asked the lab to put the contest on after visiting one day in July 2021. 10 million yen (US$88,200) of the prize money is directly out of Mashima's own pocket, while Kodansha is adding 5 million yen (US$44,100) to the prize pool, plus resources, for a total of 15 million yen (US$132,300). The outline states that the game should be able to be made within the year and be released on platforms such as Steam and iOS/Android. Kodansha will distribute the game and the profits will be shared between Kodansha and the devs. 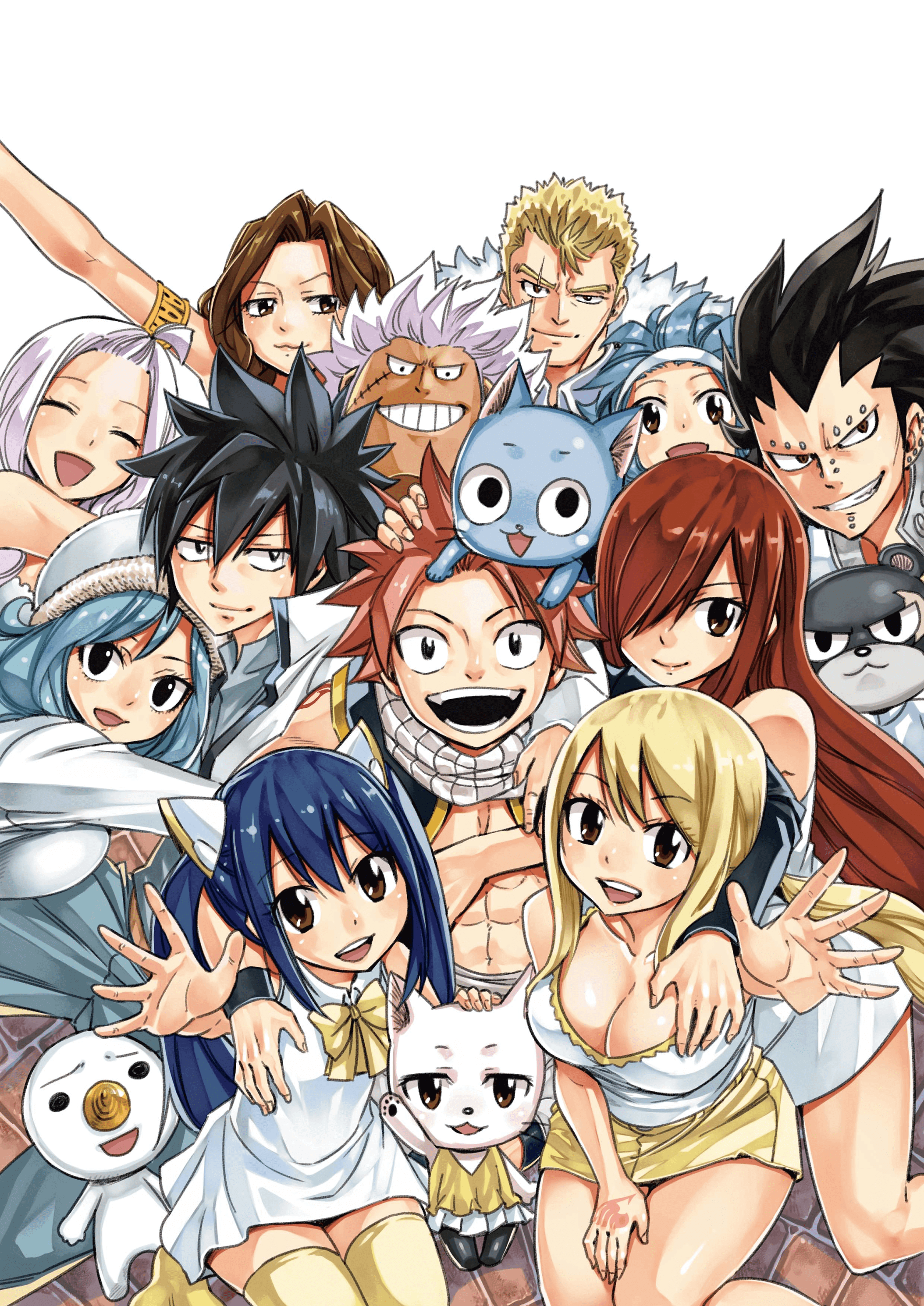 Mashima states that he doesn't care what the game is, "RPGs, action games, platformers, Simulation,
visual novels, FPS, puzzles, cards, whatever. Metroidvania and sandbox games can look interesting too. Zombie games are fine as well. It doesn't even matter how small the game is." The manga creator also mentions that the developers don't even need to know Fairy Tail to enter, though would prefer they read some volumes if they win.

Some of the entry conditions include having to be 18 as of April 2022 (when the winners are announced), must agree that the rights will be handed over to Kodansha and that the game must incorporate Fairy Tail characters and world in some way. Other than those points, nationality, gender, and even an upper limit of age, or the number of devs don't matter–though the prize is per game, not per person.

Applications for the contest open on December 1 and close on January 17, 2022, on the website for the contest, with the results being announced in April 2022 after a contract has been formed between the winners and Kodansha.