Kamen Rider Beyond Generations Film Teases Hero From the Future 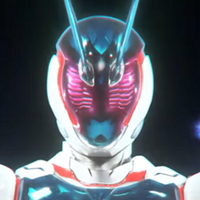 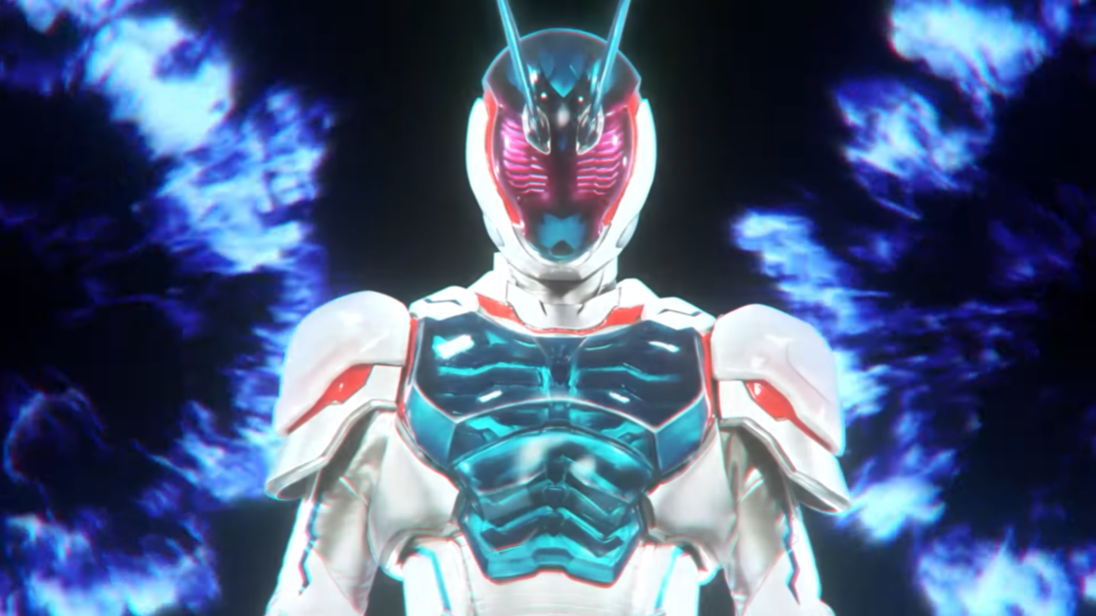 Head's up, heroes! A new teaser trailer has been released for Kamen Rider Beyond Generations, an upcoming live-action tokusatsu film based on the long-running superhero series created by Shotaro Ishinomori and Toei, and the new video hints at the arrival of Kamen Rider Century, a mysterious being from the year 2071. Is he a hero...or an enemy?

Kamen Rider Beyond Generations spans 100 years of superheroics from 1971 (the debut of the original Kamen Rider TV series) through the present of 2021 with Kamen Rider Revice and Kamen Rider Saber and all the way to the far future year of 2071. The film is scheduled to hit theaters in Japan on December 17, 2021.