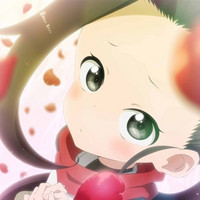 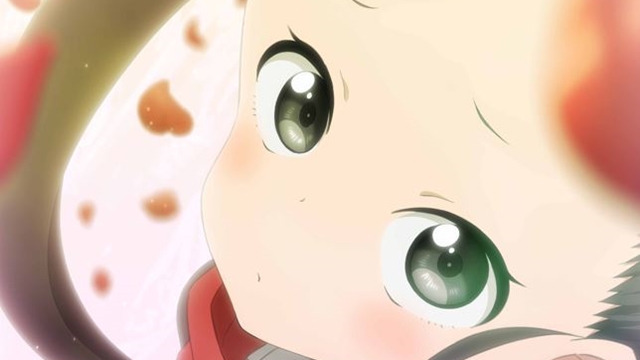 It is officially announced today that a TV anime adaptation of Soichiro Yamamoto's (Karakai Jozu no Takagi-san) comedy manga Kunoichi Tsubaki no Mune no Uchi / In The Heart of Kunoichi Tsubaki is now in the works for a premiere in 2022. 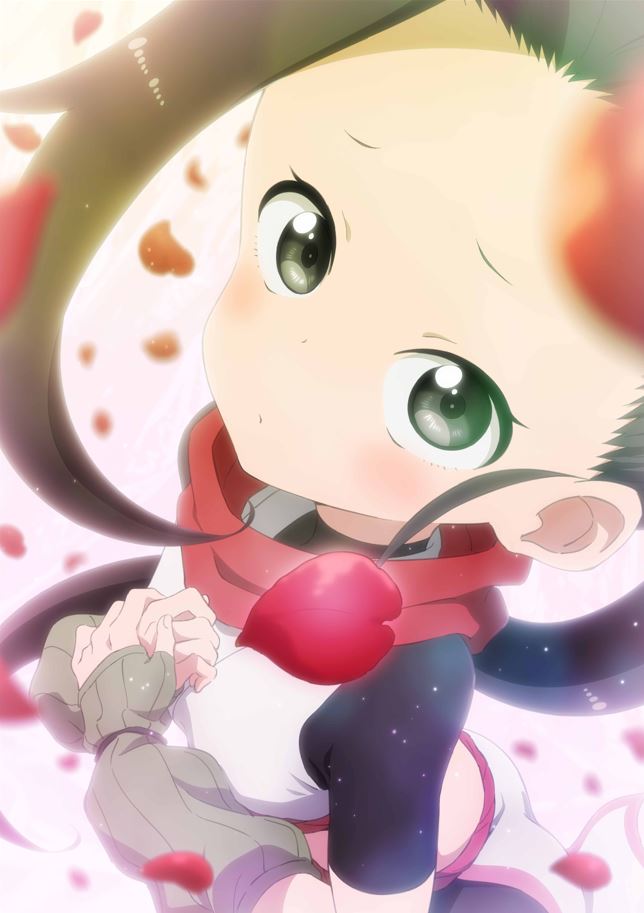 The manga has been serialized in Shogakukan's Monthly Shonen Sunday / Get the Sun since January 2018 and its latest sixth tankobon volume is set to be released in Japan on November 12, 2021.

Deep in the remote mountains, a group of kunoichi (female ninjas) have lived. The name of the group is the Akane clan. The unique Kunoichi are divided into several teams, and they polish their skills through friendly rivalry. And, the Akane clan has an ironclad rule that must not be broken - "No contact with men."

However, there is one thing that Tsubaki can't stop thinking about. It's "men" that she has never seen or touched before. I want to meet him once--. The more she thinks about it, the more the tingling in her chest would not stop. "What should I do with this feeling?"

I'm really happy to hear that "Kunoichi Tsubaki no Mune no Uchi" will get its anime adaptation. It has a little different taste from "Karakai Jozu no Takagi-san," cause there will be a lot of action and ninjutsu scenes. I'm really looking forward to seeing the four members of the Dog Team and everyone else in action with energy.

Not flashy or bewitching, but simple and delicate. That's where the cuteness of the Akane clan kunoichi are filled with! The fact that they are shinobi, or children of the past, are only trivial matters. The subtleties of emotions, being happy or sad over small things, are the charms of girls that have never been changed. Please try to immerse yourself in the world of "Kunoichi Tsubaki no Mune no Uchi"! I'm sure you'll be able to connect with these cute little guys. I hope everyone who watches it will enjoy it!

Tsubaki is solid and always perfect! And yet, underneath it all...! I love that gap that she has. I was already very excited when I recorded my voice for the audition. I'm so, so, so glad that I'm going to play her this time! I'm so happy! I'm going to do my best so that you can look into her wavering heart...!

The manga author Yamamoto has also announced the news on Twitter with a newly-drawn illustration: