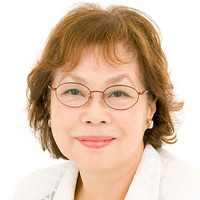 The Theater Echo Group announced today through Japanese media that voice actor Yoshiko Ota passed away on October 29 due to heart failure at a hospital in Kanagawa prefecture. Ota was 89 years old and most well known as the original voice to many early iconic characters, including Leo in the 1966 Jungle Emperor Leo anime, Atsuko Kagami in the 1969 Himitsu no Akko-chan anime, and Baby Panda in Panda! Go, Panda! 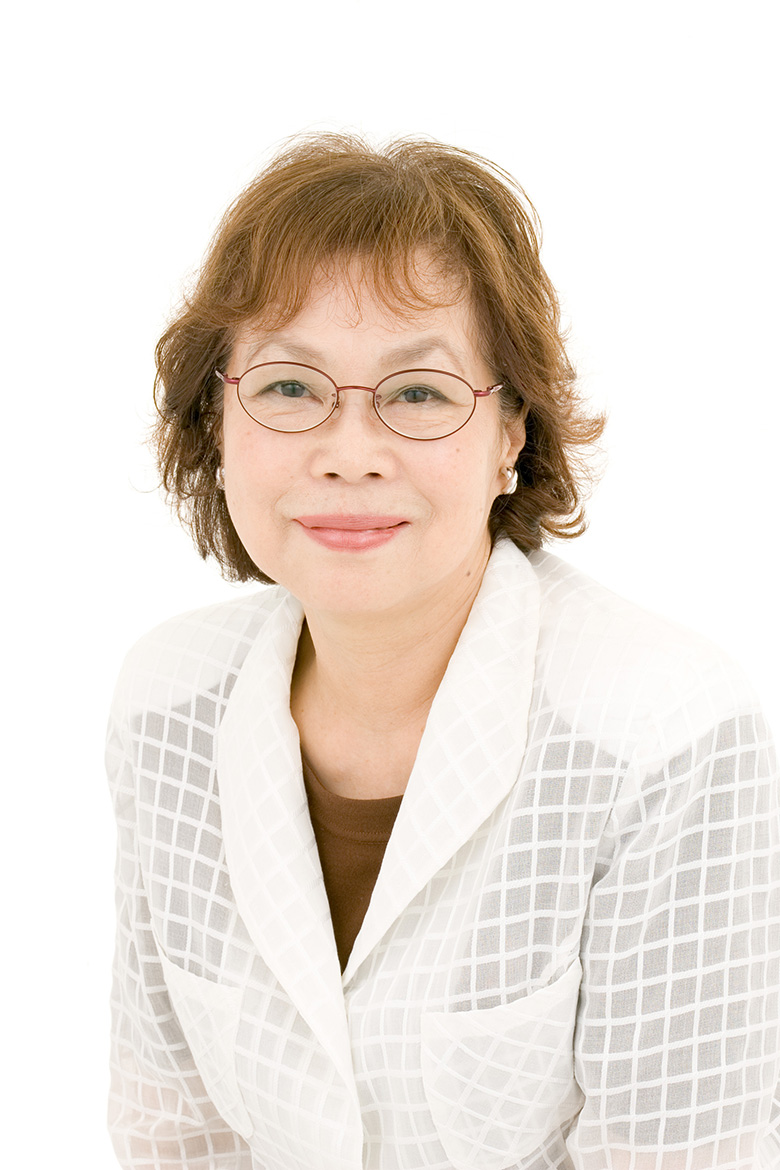 Yoshiko Ota was born in Hyogo prefecture on April 25, 1932, where she spent most of her youth. In 1947, she joined the Takarazuka Revue as part of their 35th generation of members, where she stayed until 1952. This is where she met her future husband, fellow voice actor Osamu Saka, who survives his wife. The pair moved to Tokyo in 1964 where they both joined up with the Theater Echo Group and performed on stage, on television, and through voice acting roles. Saka is currently with Aoni Productions.

Ota was a recipient of the Lifetime Achievement Award at the 2016 Tokyo Anime Award Festival for her contribution to early anime works.

A private funeral for Ota has been held with her family in attendance.