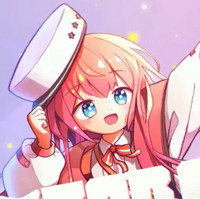 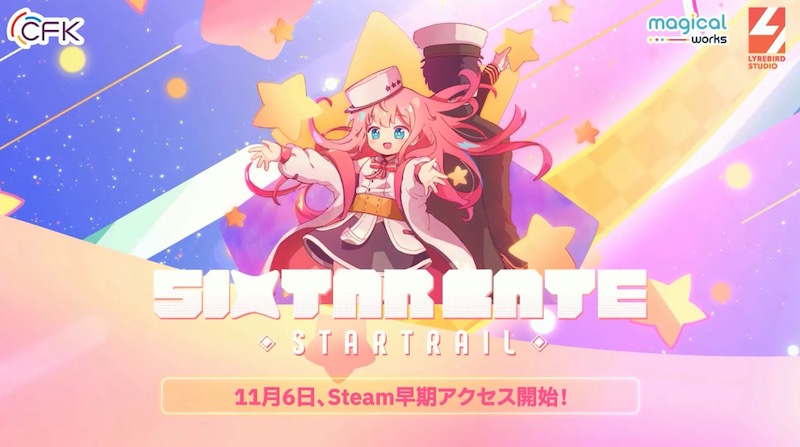 Sixtar Gate: STARTRAIL is an upcoming rhythm game from publisher CFK and developers Lyrebird Studio and Magical Works, and it's officially available to check out on PC via Steam in Early Access form. This version is live now for $14.99 with 15 licensed songs and five original songs, with the full release promising around 40 songs, an Adventure Mode, and other features. The full version will also be available on Switch.

As for the trial period, they estimate Sixtar Gate will be in Early Access for roughly three to six months. Check out a trailer below.

Some of the music includes: