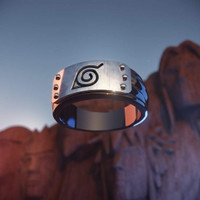 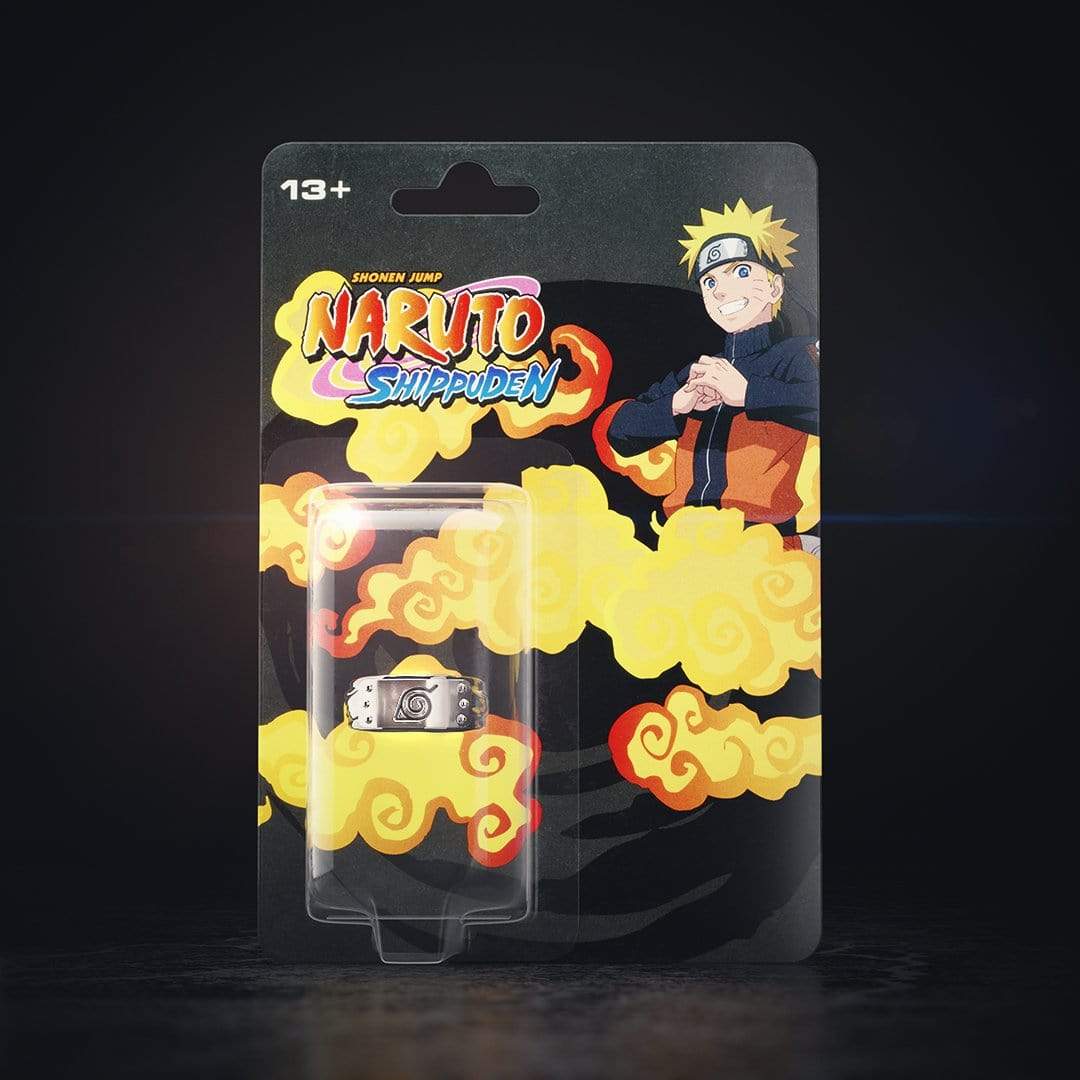 The streetwear-inspired men's jewelry brand Mister SFC is known in anime streetwear fashion circles for its attention to detail when it comes to official collaborations with popular franchises, and the brand has now set its design talent towards fan favorite Naruto for a new jewelry collection heavily inspired by the characters that make up the Hidden Leaf Village. 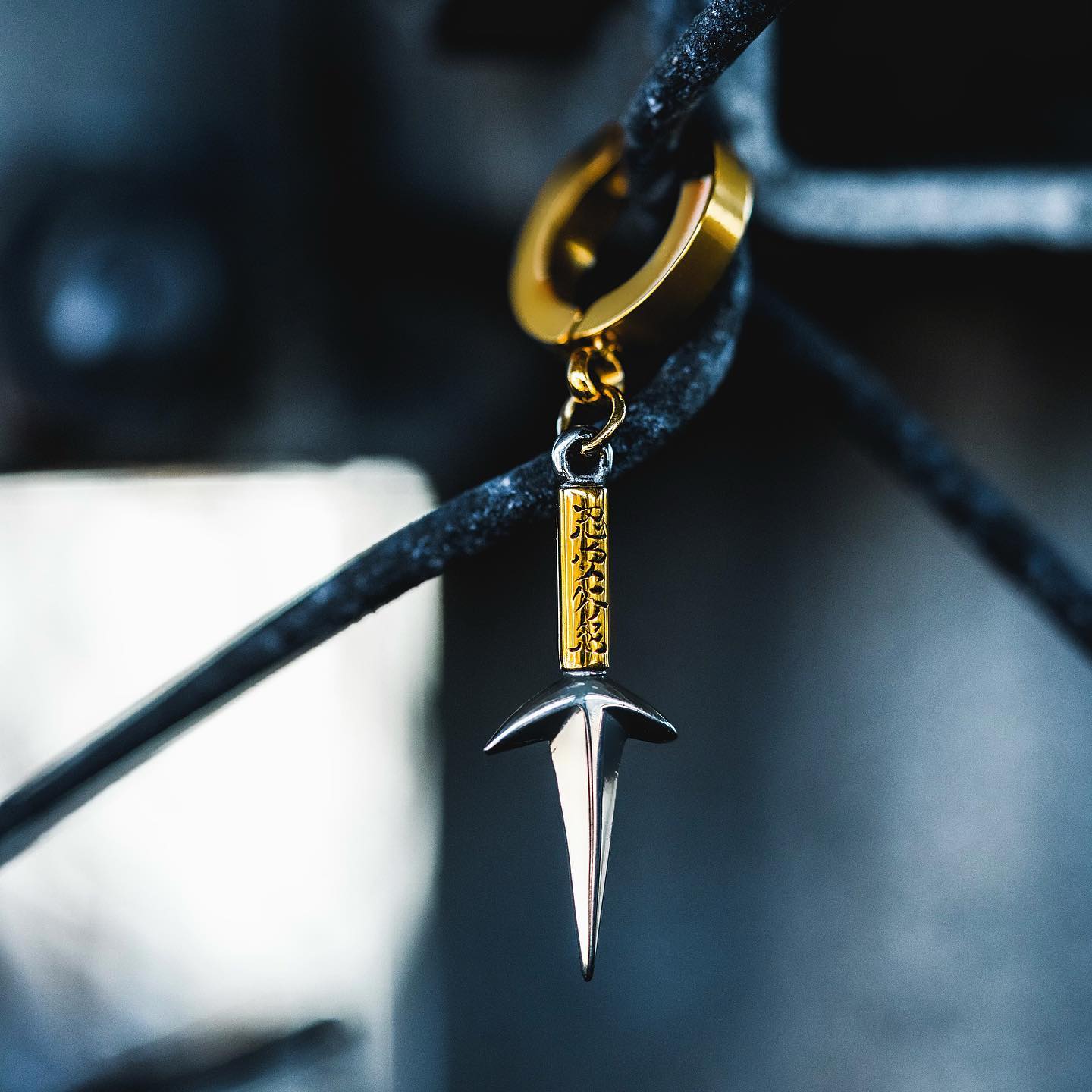 The new collection consists of Minato's Kunai  as an earring and necklace, the Hidden Leaf Village shinobi headband symbol as a ring (shown above), Asuma’s Chakra Blade as an earring and necklace, the One Thousand Years Of Death Jutsu hand sign as a pendant and Naruto’s “wind release” attack rasenshuriken as another pendant  The line is now available on the Mister SFC online store starting at $32 per piece and goes up depending on design and style in Naruto action figure blister pack packaging, recalling the early days of the Naruto phenomenon in the West.

Tell Everyone Who's Best Sword Boy with "Touken Ranbu" Rings