Insomniac Vampire Manga Call of the Night Gets Anime Adaptation 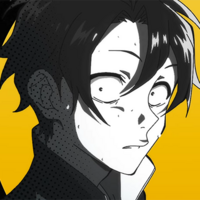 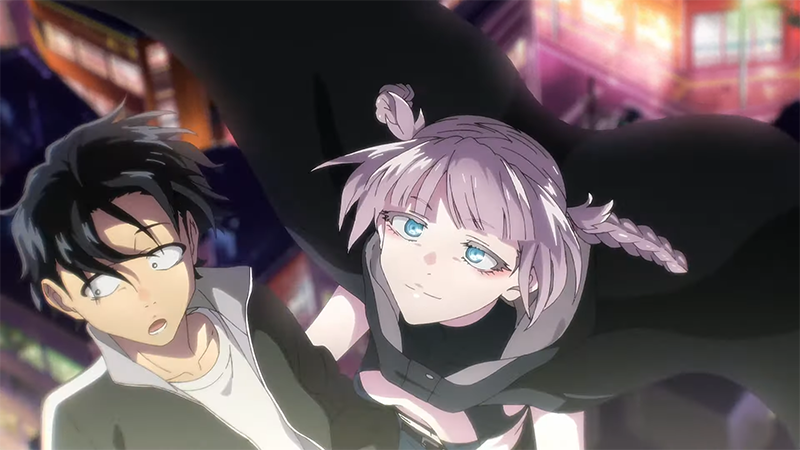 This summer, animation block noitaminA is letting the vampires in with bloodsucking rom-com manga Call of the Night!

Based on the manga by Dagashi Kashi creator Kotoyama, the series is named for "Yofukashi no Uta," a song by the band Creepy Nuts. The tune originally served as the official anthem of 2019's "Audrey's All-Night Nippon 10th Anniversary Tour." Now, it serves as the score for the upcoming anime's first PV: 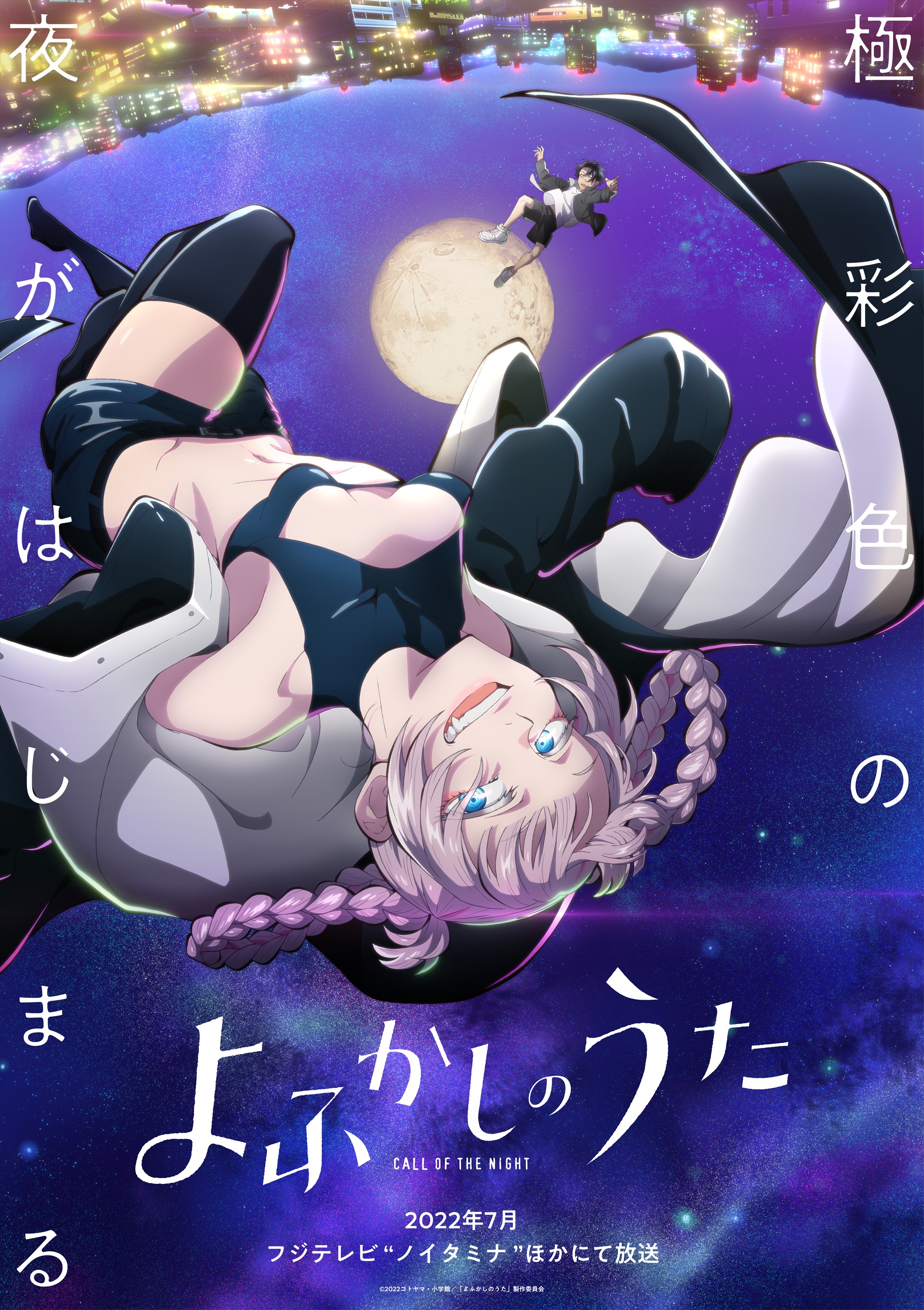 Leading the cast will be Gen Sato (Chrome in Dr. STONE) as insomniac protagonist Ko Yamori, and Sora Amamiya (Aqua in KONOSUBA) as the flirty "nightwalker" Nazuna Nanakusa.

The series will be made by LIDEN FILMS, with Tomoyuki Itamura (Monogatari series) directing and Tetsuya Miyanishi (credits in OWARIMONOGATARI, Love Live! Sunshine!!, and Puella Magi Madoka Magica) listed as chief director. Michiko Yokote (xxxHOLiC, SHIROBAKO) will pen the script, and Haruka Sagawa (Happy-Go-Lucky Days)  will serve as character designer.

And, of course, Creepy Nuts do the theme song.

VIZ Media license the Call of the Night manga in the U.S. Their summary of Volume 1:

One sleepless night, Ko slips out to walk the streets. Life after dark is a revelation! When flirtatious Nazuna invites Ko to spend the night at her place in an abandoned building, he’s stoked! But then he awakens to kisses on his neck with a little too much bite to them... Is it just the delicious taste of his blood that makes her meet him night after night for late-night adventures, conversation and...naps? Or something else? Then, when a cute girl from Ko’s past shows up and competes for his attention, his budding relationship with the undead is put to the test!

Call of the Night is scheduled to premiere in July 2022.