And the year isn't even over yet! 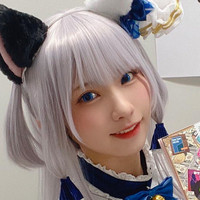 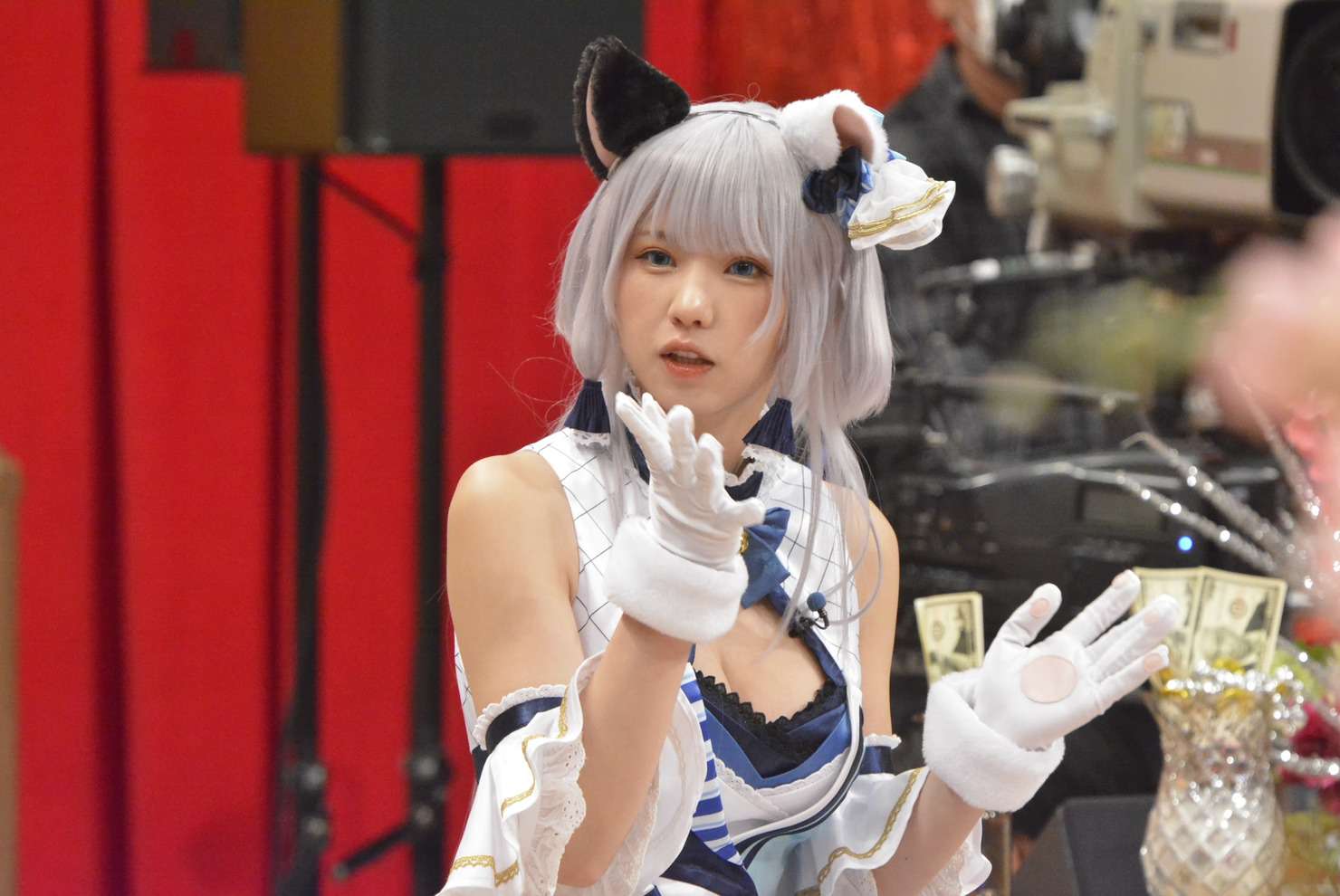 In the lead-up to tonight's episode of Downtown DX, where Enako will be a guest panellist, the topic of discussion was revealed ahead of the broadcast–Enako's 2021 salary from being a full-time cosplayer, host, and model. The discussion of Enako's salary back in 2020 was a hot topic, especially as most events when would have attended were cancelled due to COVID-19, but even then, that didn't stop the cosplayer from reaching higher heights in 2021.

The new income comes from a range of new projects that she has appeared in over the past year, including WEB projects, collaborations with different companies, and the sale of photo books that she self-funded. These are on top of the projects she usually did throughout the year–including being an official cosplayer and host for Yu-Gi-Oh! events. 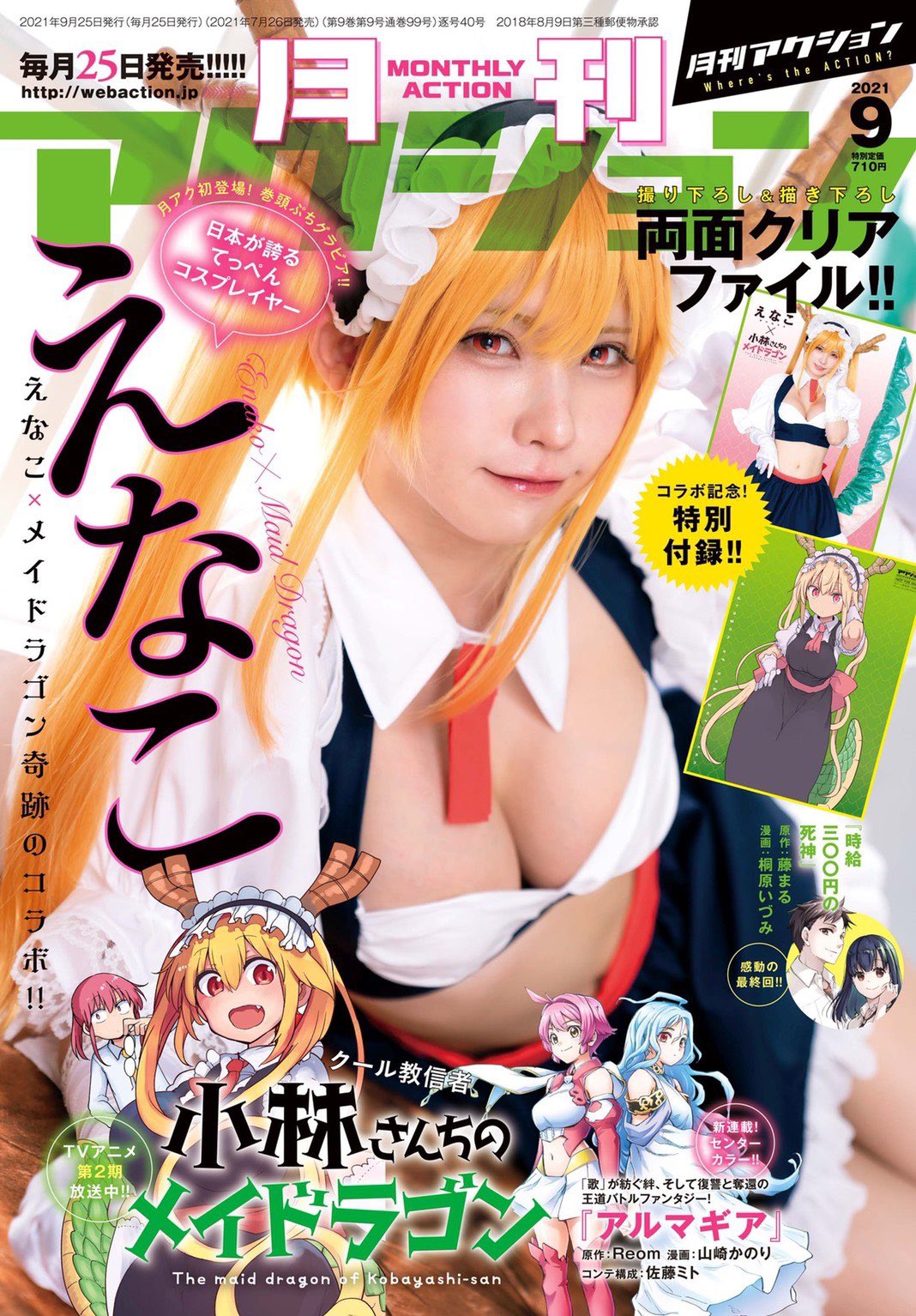 This year saw Japan's top cosplayer on store shelves around the country as Enako decided to decline any payment for magazine cover shoots as she feels the shoots are as much promotion for her own work as they are for the magazine itself, believing that the partnership is mutually beneficial for both parties. And frankly, by the news she's doubled her income this year, it seems the strategy is paying off for her.