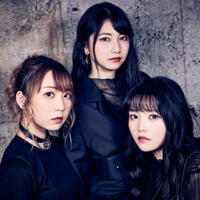 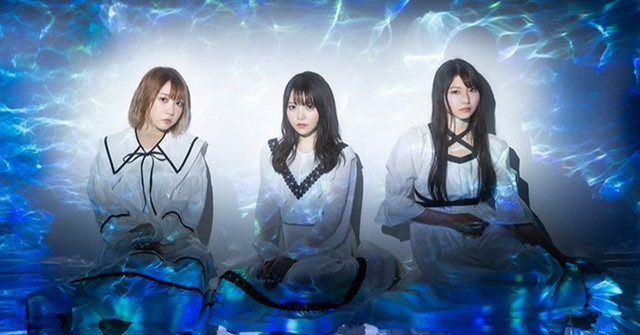 The official website for TrySail, a three-member voice actress unit consisting of Momo Asakura, Sora Amamiya, and Shiina Natsukawa, has announced that their 13th single "Lapis" is set to be released in Japan on January 12, 2022. They are currently on a nationwide tour "LAWSON presents TrySail Live Tour 2021 'Re Bon Voyage'" and the news was also announced on the first day of the tour's Tokyo concert (Tokyo Garden Theater) yesterday.

"Lapis" was used as the ED theme for the second season titled "-The Eve of Awakening-" of the TV anime adaptation of the smartphone game Magia Record: Puella Magi Madoka Magica Side Story, which was aired for eight episodes from August to September 2021. The unit's all three members have voiced in the Magia Record franchise - Momo Asakura as Iroha Tamaki, Sora Amamiya as Yachiyo Nanami, and Shiina Natsukawa as Tsuruno Yui, and their 11th single song "Gomakashi" was used as the OP theme for the anime's first season aired in the winter 2020.

The collaboration jacket illustration for the single's first press limited edition will be drawn by Gekidan Inu Curry (Doroinu), the anime's general director. 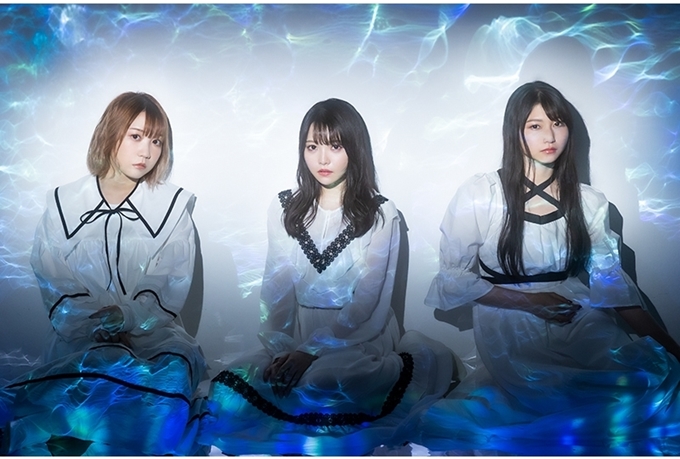 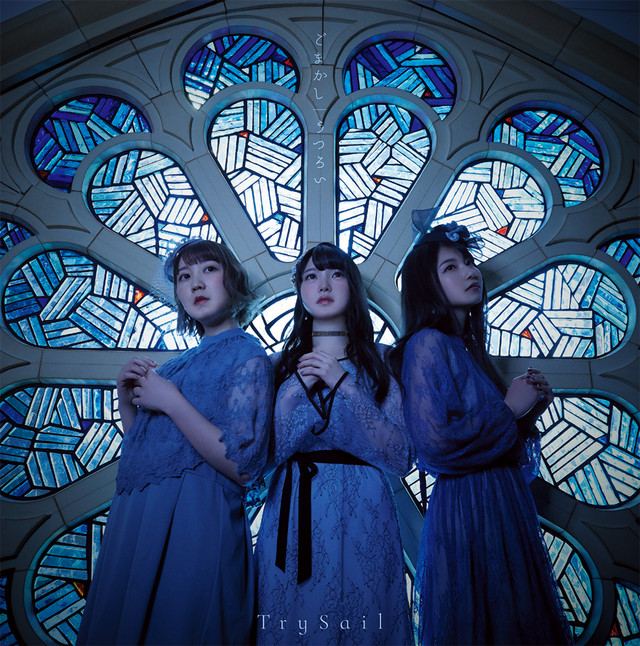 The first two seasons of the TV anime Magia Record: Puella Magi Madoka Magica Side Story have been available on Crunchyroll to its members in vailability: North America, Latin America (South and Central America including Mexico), AUS/NZ, UK/IR, and South Africa. The third and final season is set to premiere at the end of this year. 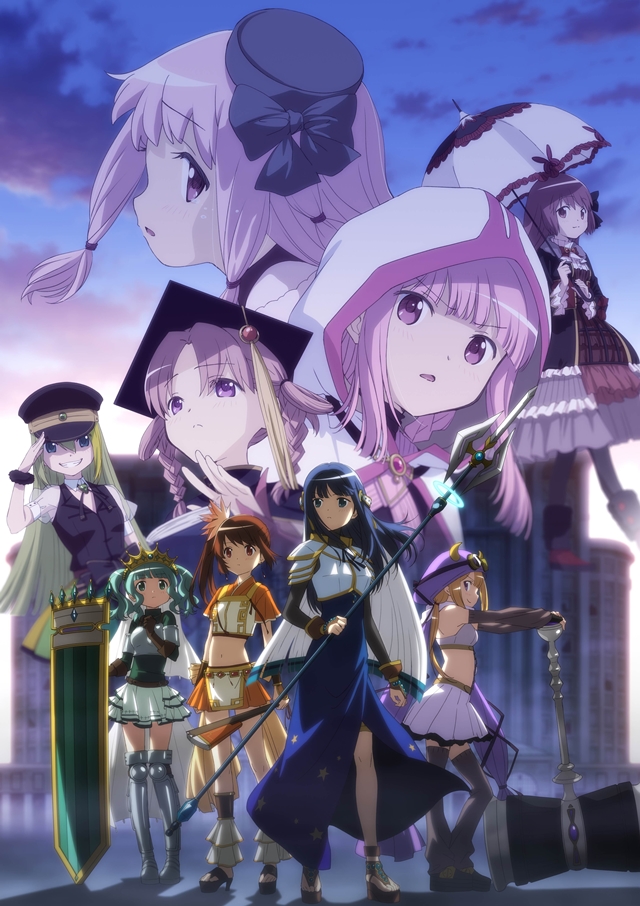