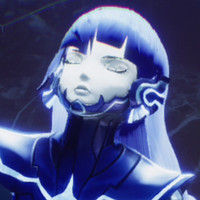 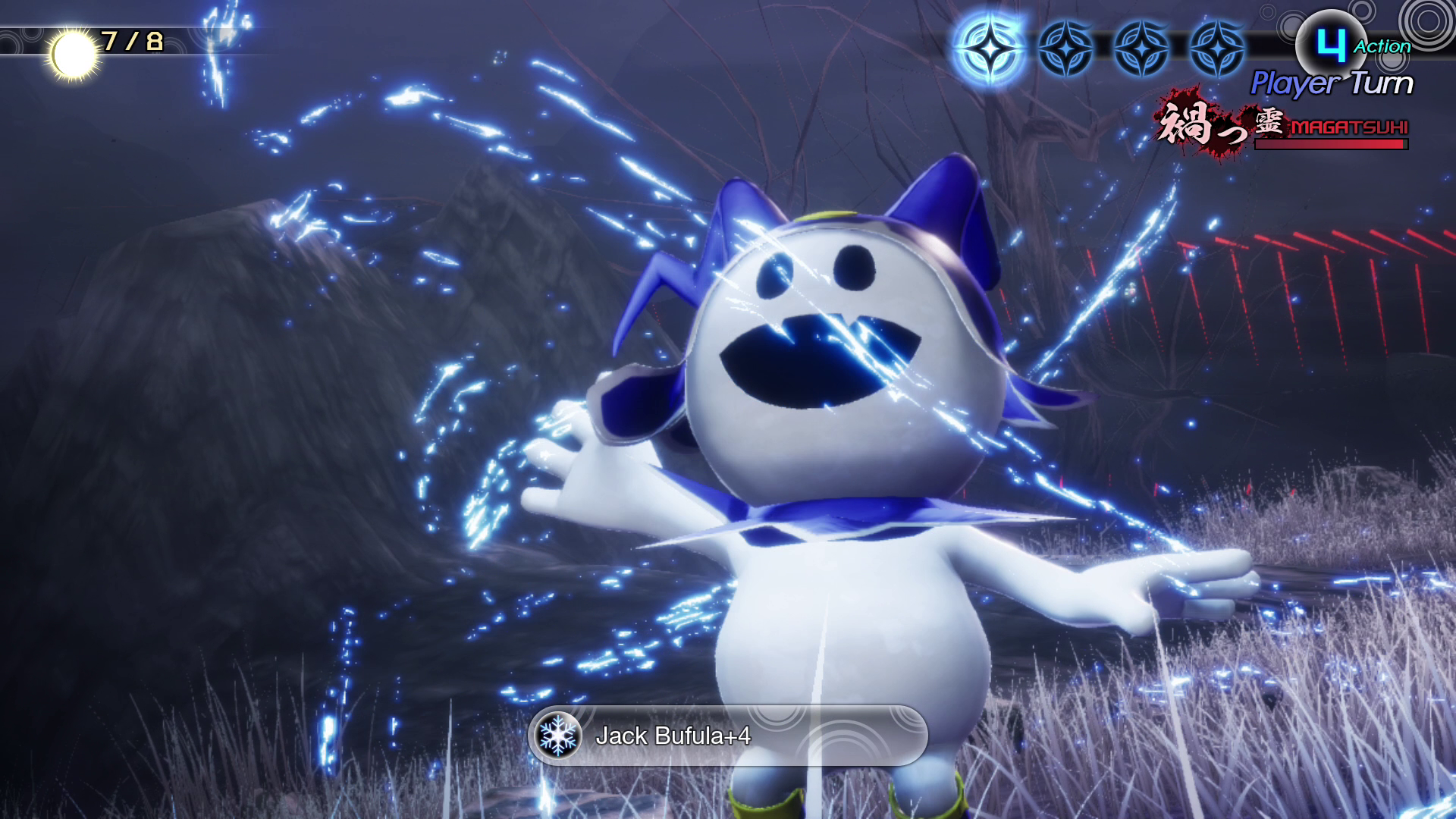 The long-awaited release of Shin Megami Tensei V has finally arrived around the world after being released yesterday in Japan. To celebrate the release of the Nintendo Switch game, Altus West released a brand new launch trailer to get fans hyped for apocalyptic Tokyo.

Join Nahobino on their journey in Shin Megami Tensei V on the Nintendo Switch right now. Here's how the post-apocalyptic story is described:

He awakens in a new Tokyo, a wasteland ravaged by apocalypse now called Da’at...but before bloodthirsty demons can claim his life, a savior emerges, and they unite to become a mighty being neither human nor demon: a Nahobino.

With newfound power, the protagonist ventures through Da’at, an enigmatic realm filled with mythical deities and demonic tyrants in constant conflict for survival. Searching for answers, the protagonist must forge his own path in a battle between light and dark to dictate the fate of the world.