The short is streaming on YouTube with English subs 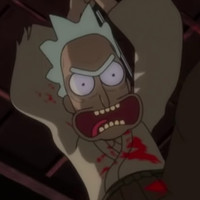 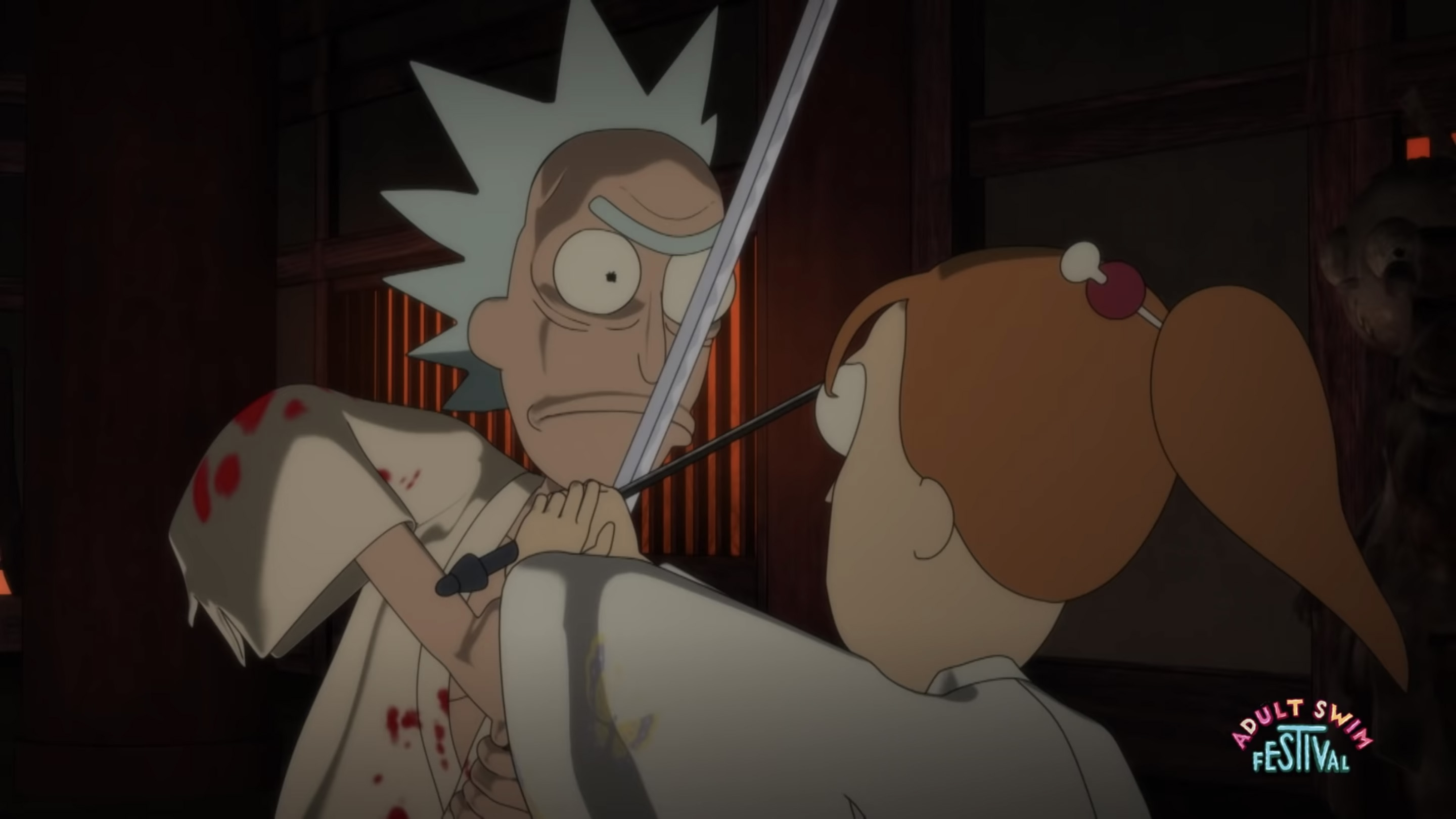 If you haven't had enough of the Rick and Morty anime shorts (I know I haven't!), a "part 2" follow up to the Studio DEEN-produced "Samurai and Shogun" anime short was released today at the Adult Swim Festival, continuing the Lone Wolf and Cub-inspired storyline that sees Rick WTM72 take on other versions of himself to save Shogun Morty.

The staff from the original "Samurai and Shogun" returned for "Samurai and Shogun Part 2" at Studio DEEN's DEEN Digital department with Kaichi Sato (Anna Kidnapper) as the director and screenwriter with storyboards from Slayers director Hiroshi Watanabe. The short was produced by Maki Terashima-Furuta in the United States and Koji Iijima in Japan. The cast from the Japanese dub of Rick and Morty returned for the short.

Other Rick and Morty anime shorts have seen the grandfather and grandson find each other in modern Tokyo, be part of a very obvious mecha homage, and look for a screw in Akihabara and get in trouble, of course.