It's the lowest amount since the early 70s 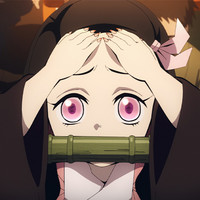 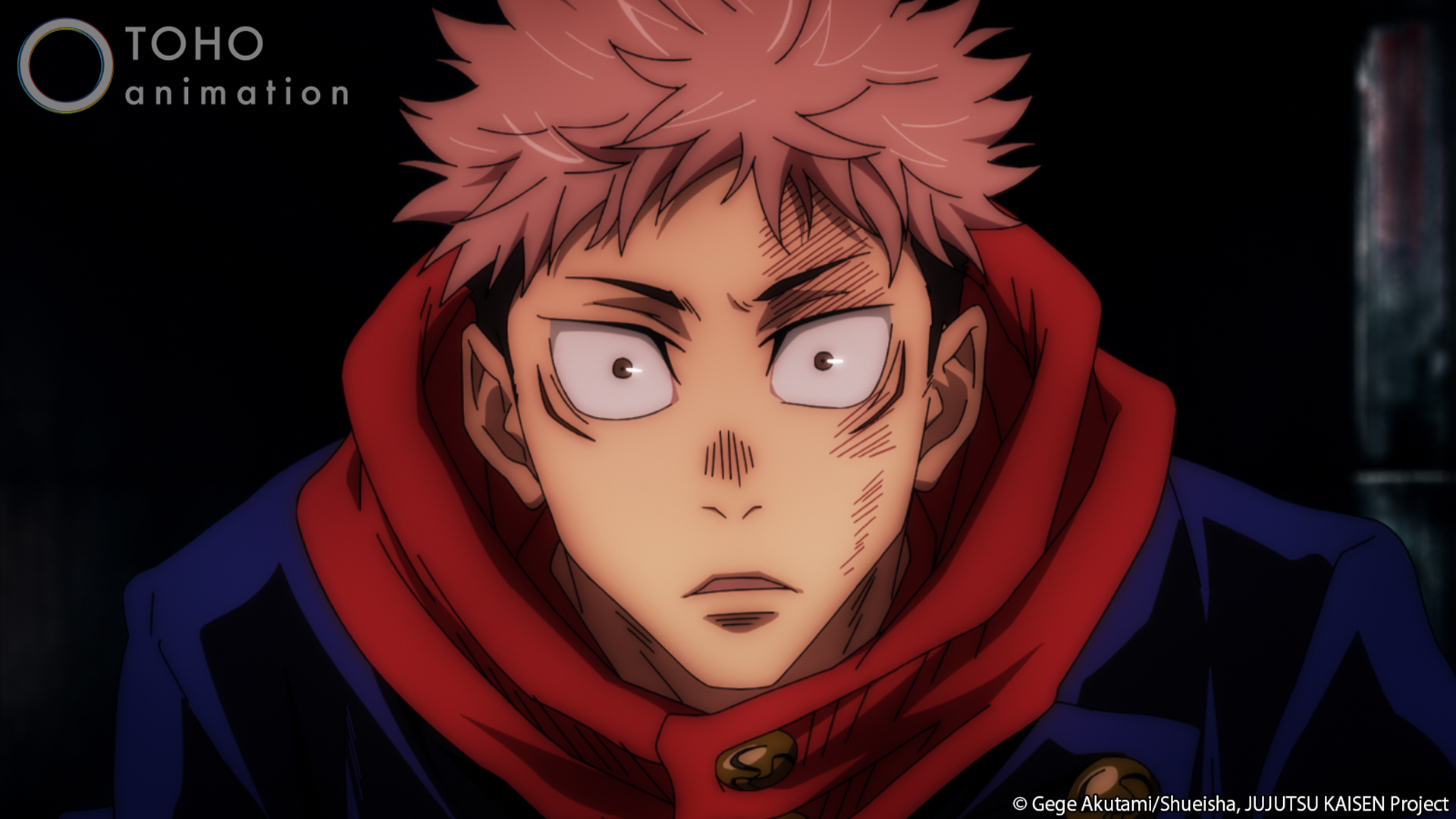 The Japan Magazine Publishers Association (JMPA) released their circulation figures for physical copies of Japanese magazines on November 13, revealing that the downward readership trend for some of the biggest names in manga continues well into 2021, with Weekly Shonen Jump dipping to under 1.4 million copies in weekly circulation for the first time since the early 1970s.

Weekly Shonen Jump saw an average circulation of 1,422,766 copies per week in 2021 as a whole, with the July to September period dipping as low as an average of 1,371,818 copies per week in circulation. This is well below the and average of 1,559,000 copies per week in circulation in 2020. Though, this doesn't mean doom and gloom for the publisher, as the magazine is also released digitally weekly through Shueisha's Shonen Jump+ platform, as well as sold through digital retailers like Amazon, which is becoming a more popular option for readers in Japan–though these figures aren't as public as physical publishing numbers.

The manga industry as a whole was up last year, selling record physical collected volumes of manga series, though a major of those sales were Demon Slayer: Kimetsu no Yaiba with most of the profits collected going to Shueisha. 2021 should see a more diversified sales pool with Attack on Titan, Tokyo Revengers, and more gaining popularity over the past year–though we'll have to wait for Oricon to release those states to find out!