Fantasy Life Online to End Service in Japan on December 15

Level-5's game was recently announced for the west 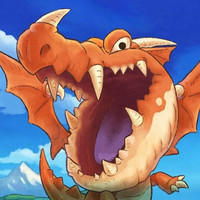 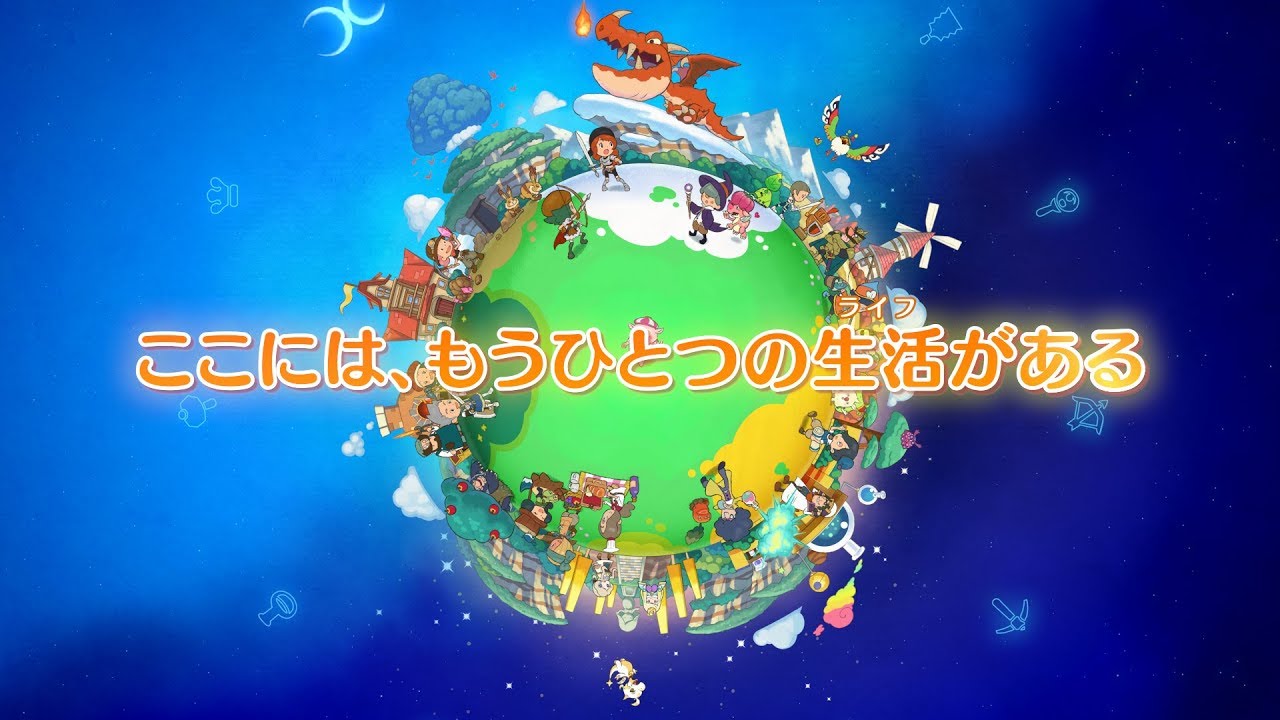 While Level-5's Fantasy Life Online was recently announced for a global release, its time in Japan is coming to a close. According to the latest announcement, the sim-RPG will be ending its service on December 15 at 2:00pm Japan Time.

Level-5 explained the decision, saying that they have "strived to achieve our goal of operating a game that players can enjoy" since the title first launched. However, they opted to bring their work on the game to an end after concluding that "it will be difficult to provide satisfactory service going forward."

We'll have to wait and see if this affects the western release plans at all.