"Survival action experience" heads to consoles and PC in 2022 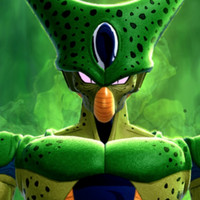 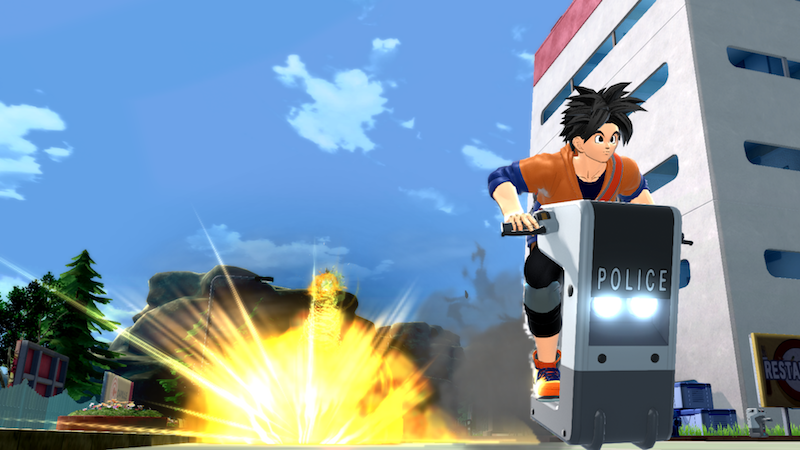 Bandai Namco announced a new type of Dragon Ball game today with the reveal of Dragon Ball: The Breakers, an asymmetrical online survival action game that's on the way to PS4, Xbox One, Switch, and PC in 2022. The eight-person multiplayer game puts seven Survivors up against the rival Raider, whose only goal is to obliterate everyone else on the map.

In addition to the standard survival mode—which lets the eighth player hop in as Cell, Buu, or Frieza—Dragon Ball: The Breakers features a Survivor character customization mode in which players can design match avatars using familiar Survivor skins and decorative equipment. Extra items can be purchased with in-game credits or through optional in-game purchases.

You can see a sample of the matches in the announcement trailer: 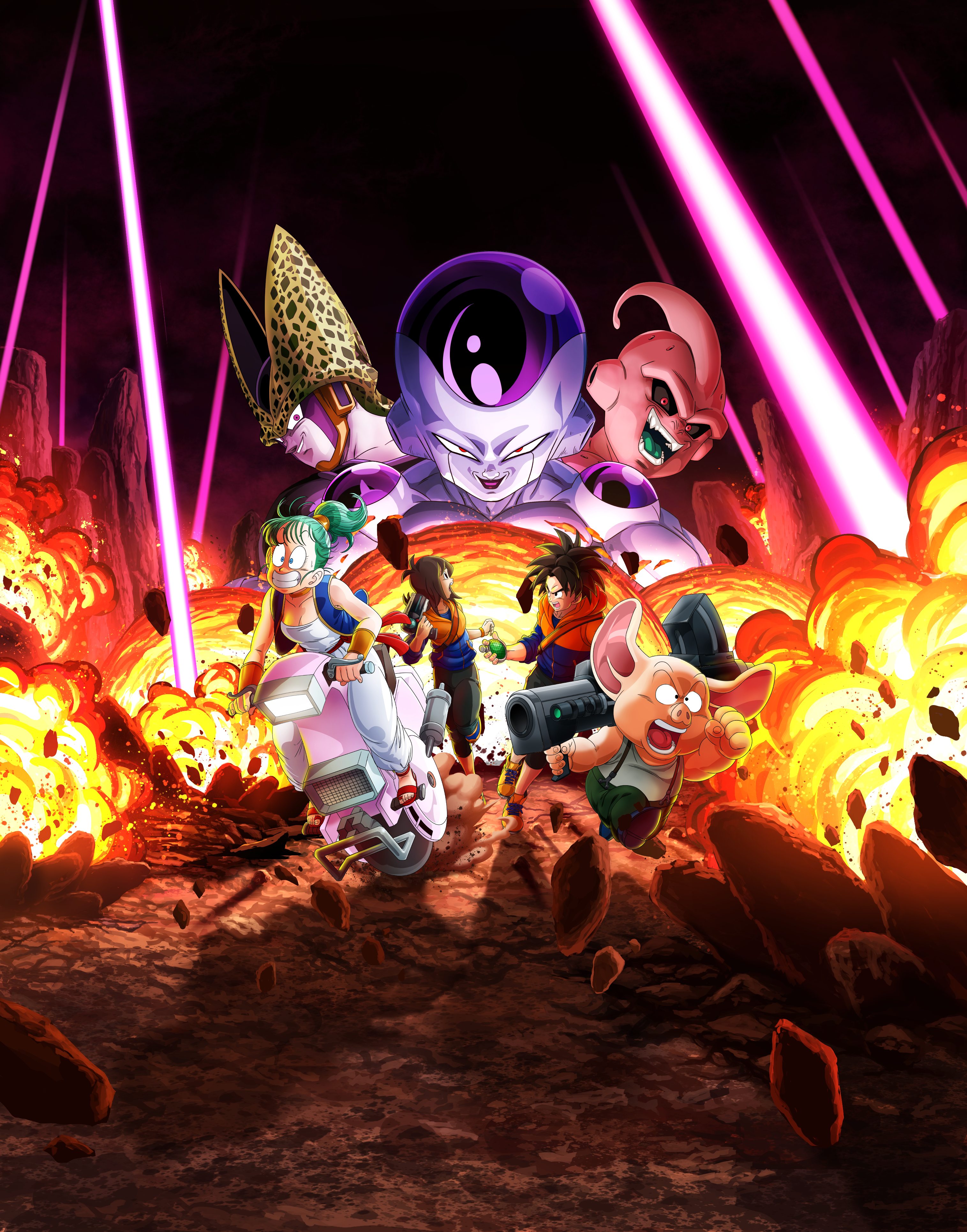 A closed beta test is coming to PC, with more details to be shared soon.