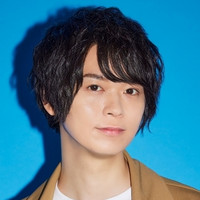 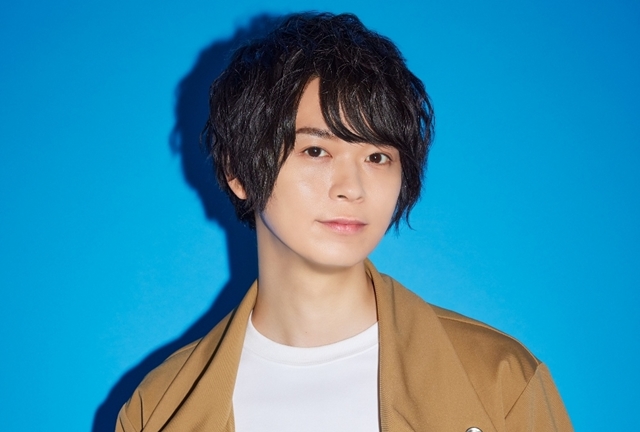 Voice actor Shunichi Toki, best known as the voice of Kei Tsuzuki (The [email protected] SideM), Glenn Leitbeit (Monster Girl Doctor), and Fukuma in the ongoing fall 2021 TV anime The Vampire Dies in No Time, has opened his official YouTube channel for singer activities. As the first clip on the channel, a full music video for his second solo single song "Magokoro ni Kanade" (Playing to a true heart) will be posted at 20:00 (JST) / 03:00 (PT) on November 17.

The single was released in Japan today on November 17, and its title tune is now featured as the ED theme for the TV anime adaptation of Sana Kirioka's historical romance manga series Taisho Otome Otogi Banashi / Taisho Otome Fairy Tale, in which he is also cast as one of its main characters, Hakaru Shiratori.

From 30 minutes before the full MV is posted, he will also live-stream a special program on the channel. While celebrating the launch of the channel and the release of his second single, he will be reading comments from viewers and talking about the highlights of the music video as he wait for the premiere of the video. 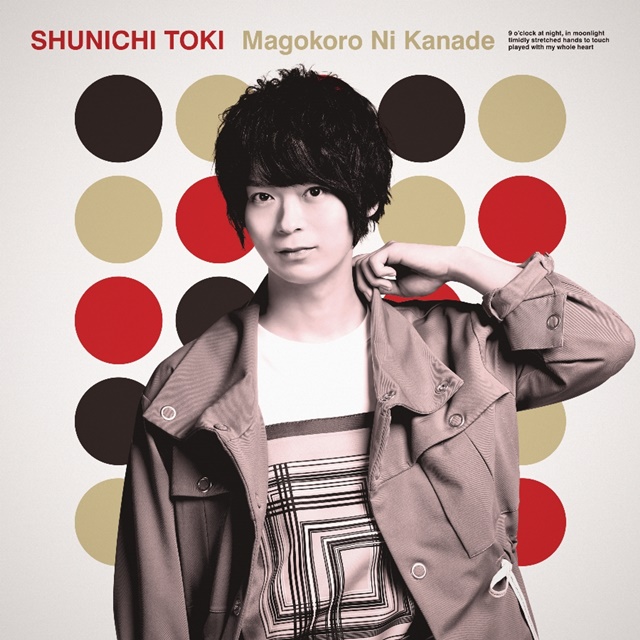 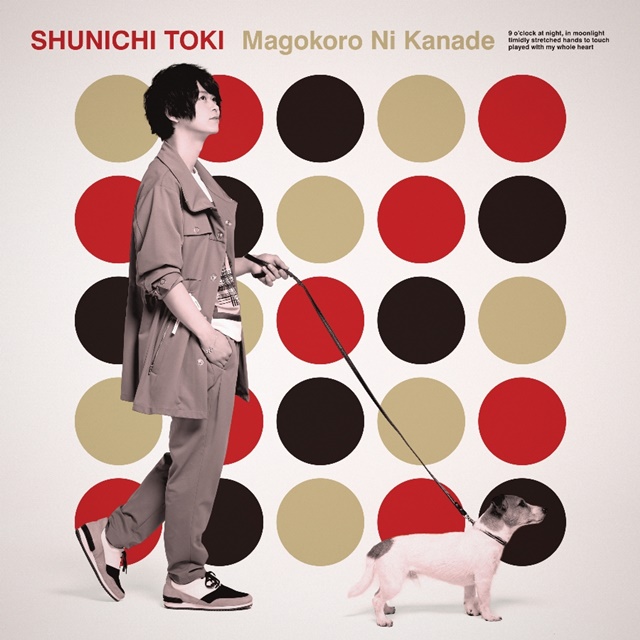 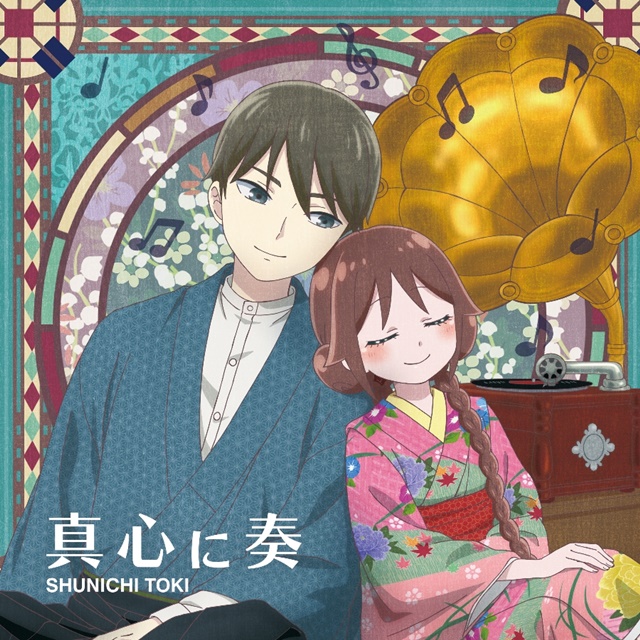