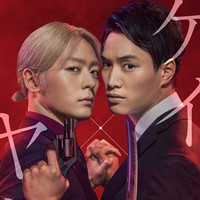 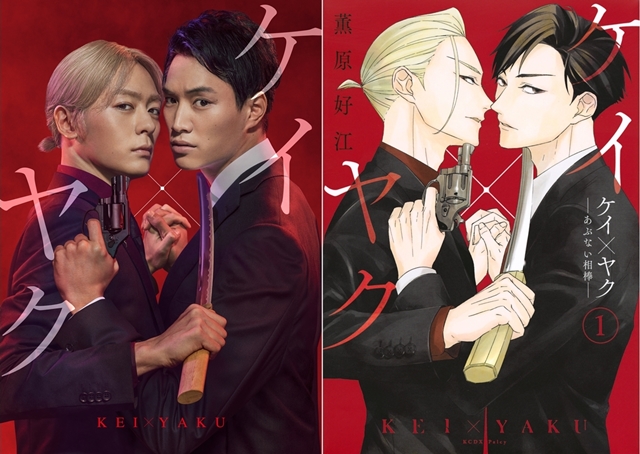 Kei x Yaku - Abunai Aibou (Dangerous Partner)-, Yoshie Kaoruhara's popular manga that is currently being serialized on Kodansha's manga app Palcy and has surpassed 10 million views on the web, will be adapted into a live-action TV drama series.

The "forbidden buddy" story centers on Ichiro Kunishita, a straight-laced public security agent, and Shiro Hanabusa, a mysterious yakuza, who enter into a fake "lover's contract" in order to hide their cooperative relationship from everyone around them. The title Kei x Yaku has a double meaning of "Police (Keisatsu) and Yakuza" and "contract" (keiyaku in Japanese).

Three years ago, a disappearance case, known as the "Joker Case," was suddenly closed without being solved. Ichiro Kunishita, an investigator from the Public Security Bureau of the Tokyo Metropolitan Police Department who was called for a reunion of the investigation, is ordered to take on a completely different mission. He is assigned to spy on and monitor Shiro Hanabusa, the young head of a designated gang clan. He is said to be a man of many mysteries who has risen to the rank of Wakagashira (young leading subordinate in yakuza group) since he joined the gang three years ago. In the course of his mission to get close to Shiro, Ichirou learns a shocking fact, and decides to make a fake "lover's contract" with him. Their secret investigation into the case gradually leads them to an incident that will shake the nation and their destiny--. 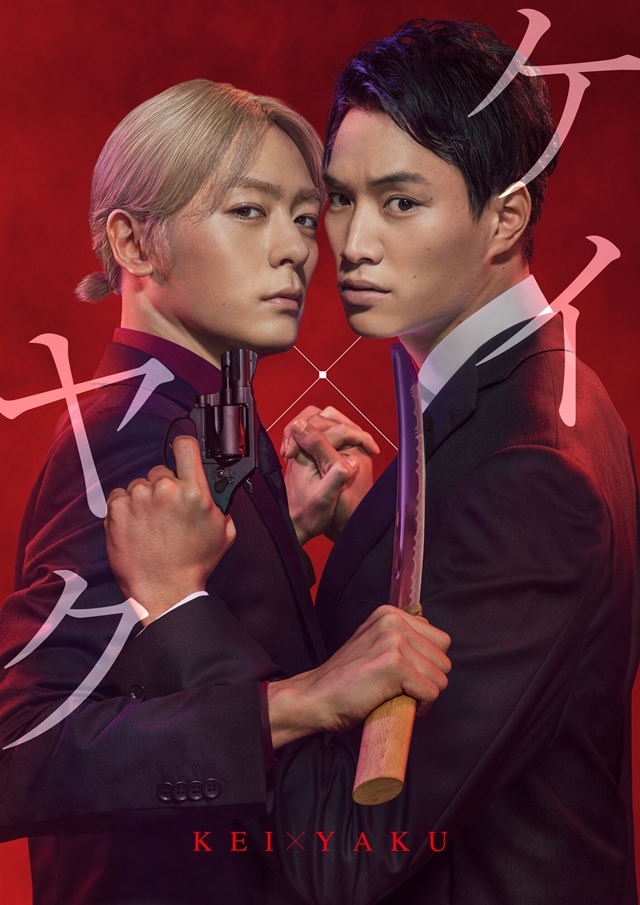 The manga author also reports the news on Twitter: 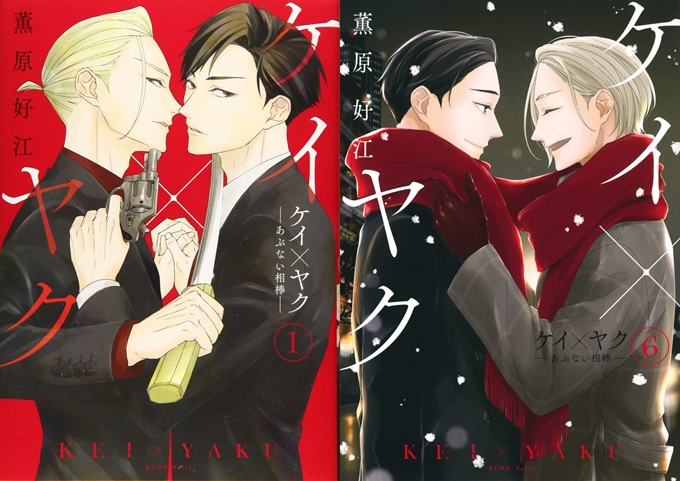