"Whether you're a fan of the original manga or not, you will definitely enjoy this musical!" 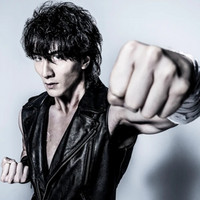 The official website for the forthcoming musical adaptation of Fist of The North Star, the post-apocalyptic martial arts manga written by Bronson and illustrated by Tetsuo Hara, has posted a 90-second special clip to introduce a powerful dance performance by Yusuke Onuki, who plays the lead role of Kenshiro.

The video is directed by Daiki Kamoshita, who has worked on music videos for many artists. With the music created by world-renowned composer Frank Wildhorn, it recreates the last scene of the musical's first act, where Kenshiro is struggling with sorrow and loneliness, trying to find a ray of light in the world of darkness. Onuki dances in a single spotlight with his well-trained body.

"Whether you're a fan of the original manga or not, you will definitely enjoy this musical!," Onuki spoke of the much-awaited musical adaptation of the internationally popular manga. "What is justice, what is fate, what is love...? It may seem like a story on a grand scale, but I hope many people will watch it because it is a story with a message that resonates with each of us in this day and age. If you don't watch it, you will definitely regret it! (laughs) We would appreciate your support!" 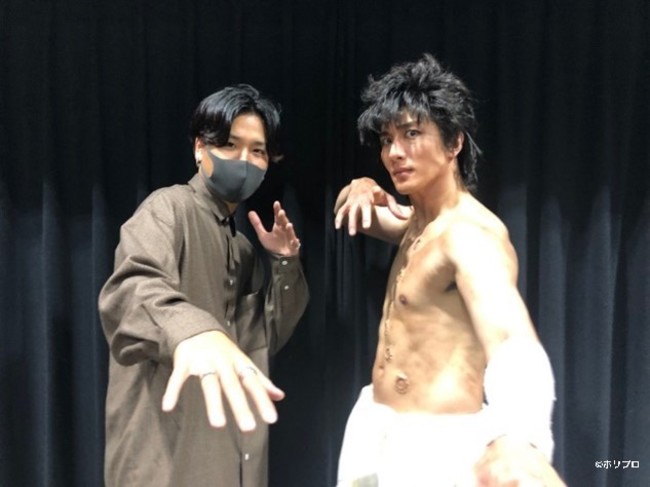 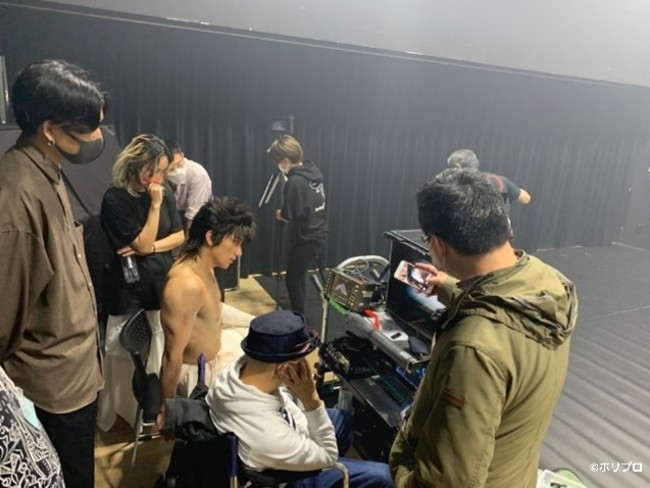 Musical Fist of the North Star is set to be performed at the Nissei Theater in Tokyo from December 8 to 29, 2021, then at Umeda Art Theater's main hall in Osaka on January 8 and 9, 2022, and at Aichi Art Hall in Aichi on January 15 and 16. It is co-produced by Japanese talent agency Horipro and Ranspace, a theater production company in Shanghai, China. A tour in China is planned in the fall of 2022. 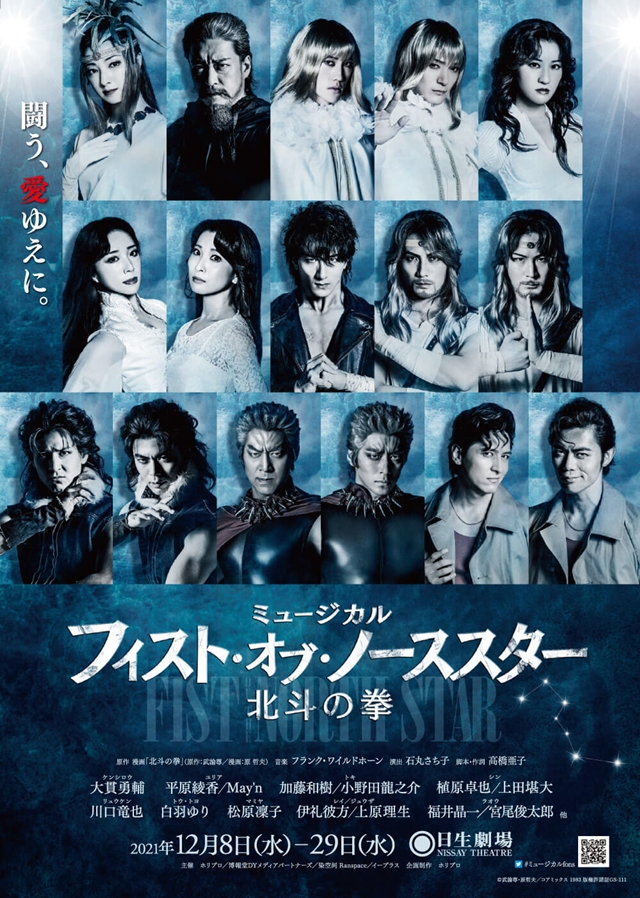 Meet the Cast of the New Galaxy Express 999 Musical