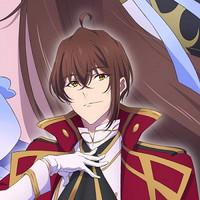 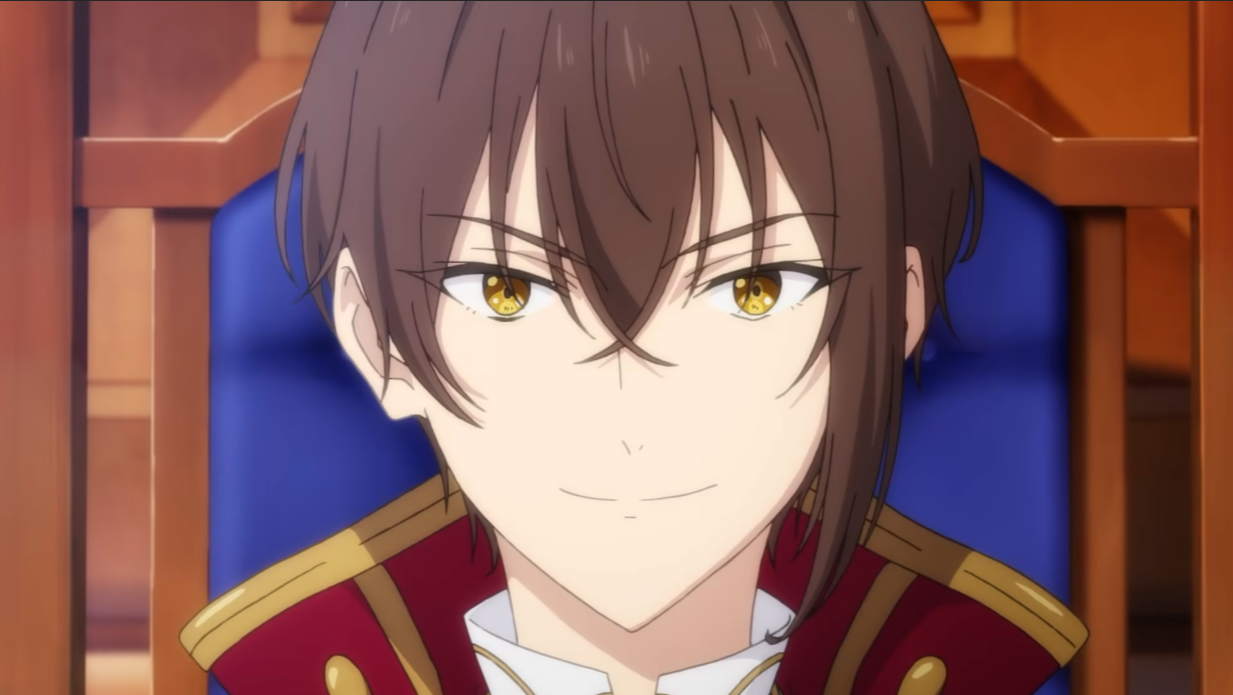 A new key visual, new cast members, the OP / ED theme song performers, and the Japanese TV schedule have all been revealed for The Genius Prince's Guide to Raising a Nation Out of Debt (known in Japan as Tensai Ouji no Akaji Kokka Saisei Jutsu, or "Tensai Ouji" for short), an upcoming TV anime based on the light novel series written by Toru Toba and illustrated by Falmaro about a young noble who seeks to shirk his responsibilities at every opportunity. 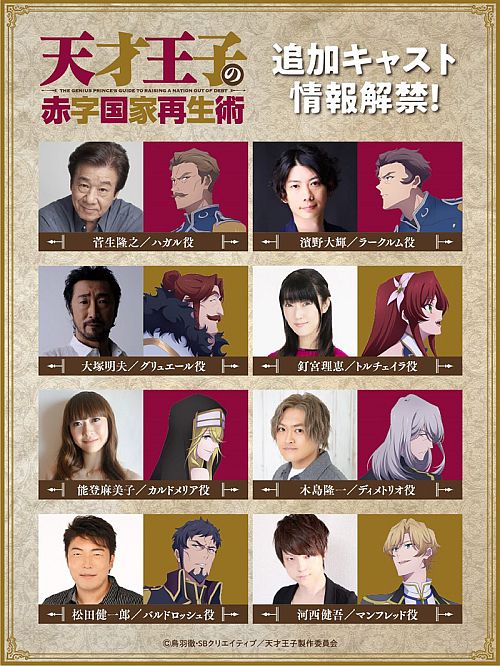 The cast members include (pictured above from left to right and top to bottom):

The original The Genius Prince's Guide to Raising a Nation Out of Debt (Hey, How About Treason?) light novels are published in Japan by SB Creative under their GA Bunko imprint, and an English language version of the series is also available from Yen Press, who describe the story of the series as follows:

It ain't easy being a genius...

Prince Wein is ready to commit treason. And who can blame him? Faced with the impossible task of ruling his pathetic little kingdom, this poor guy just can't catch a break! But with his brilliant idea of auctioning off his country, this lazy prince should be able to retire once and for all. Or that was the plan...until his treasonous schemes lead to disastrous consequences-namely, accidental victories and the favor of his people! 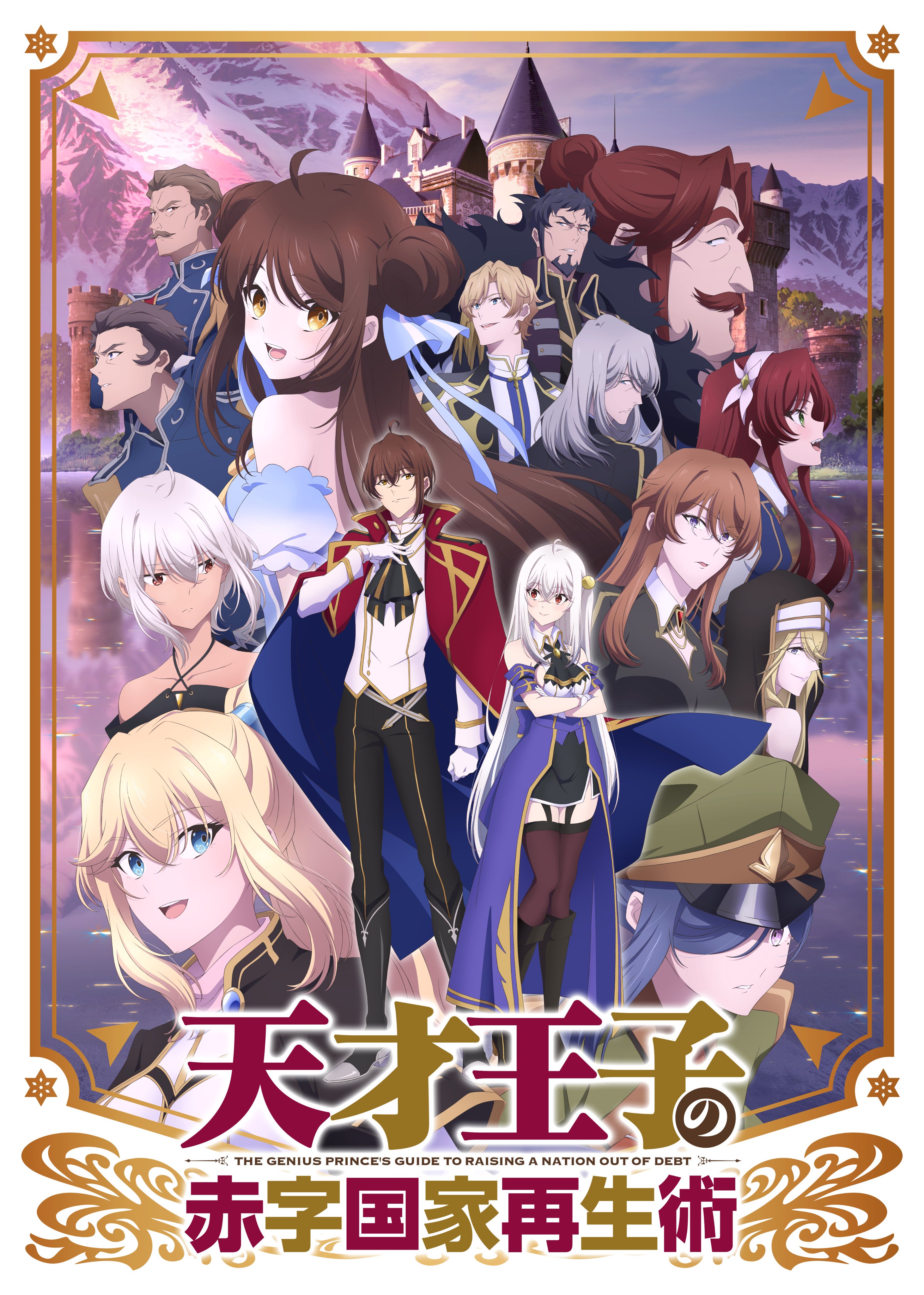 The Genius Prince's Guide to Raising a Nation Out of Debt is directed by Masato Tamagawa and features animation production by Yokohama Animation Laboratory. The series will broadcast in Japan according to the following TV schedule: