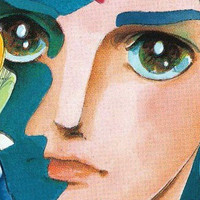 North American manga publisher DENPA just had its panel at Anime NYC, and those in attendance were treated to some fresh announcements.

Here's what's on the way, including some new release windows for previously announced titles: 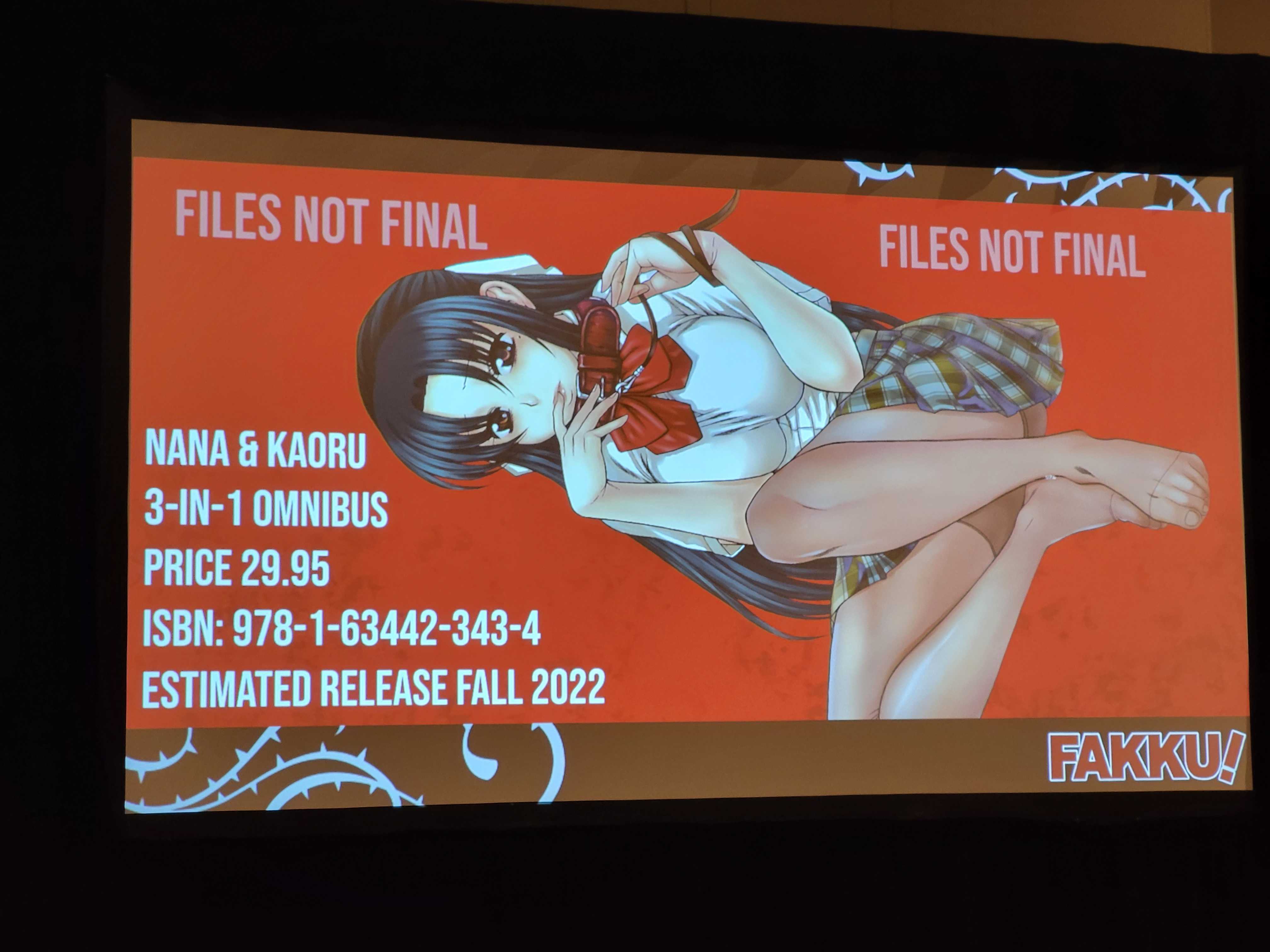 Moto Hagio's They Were 11 is set for Winter 2022 as a single-volume release. 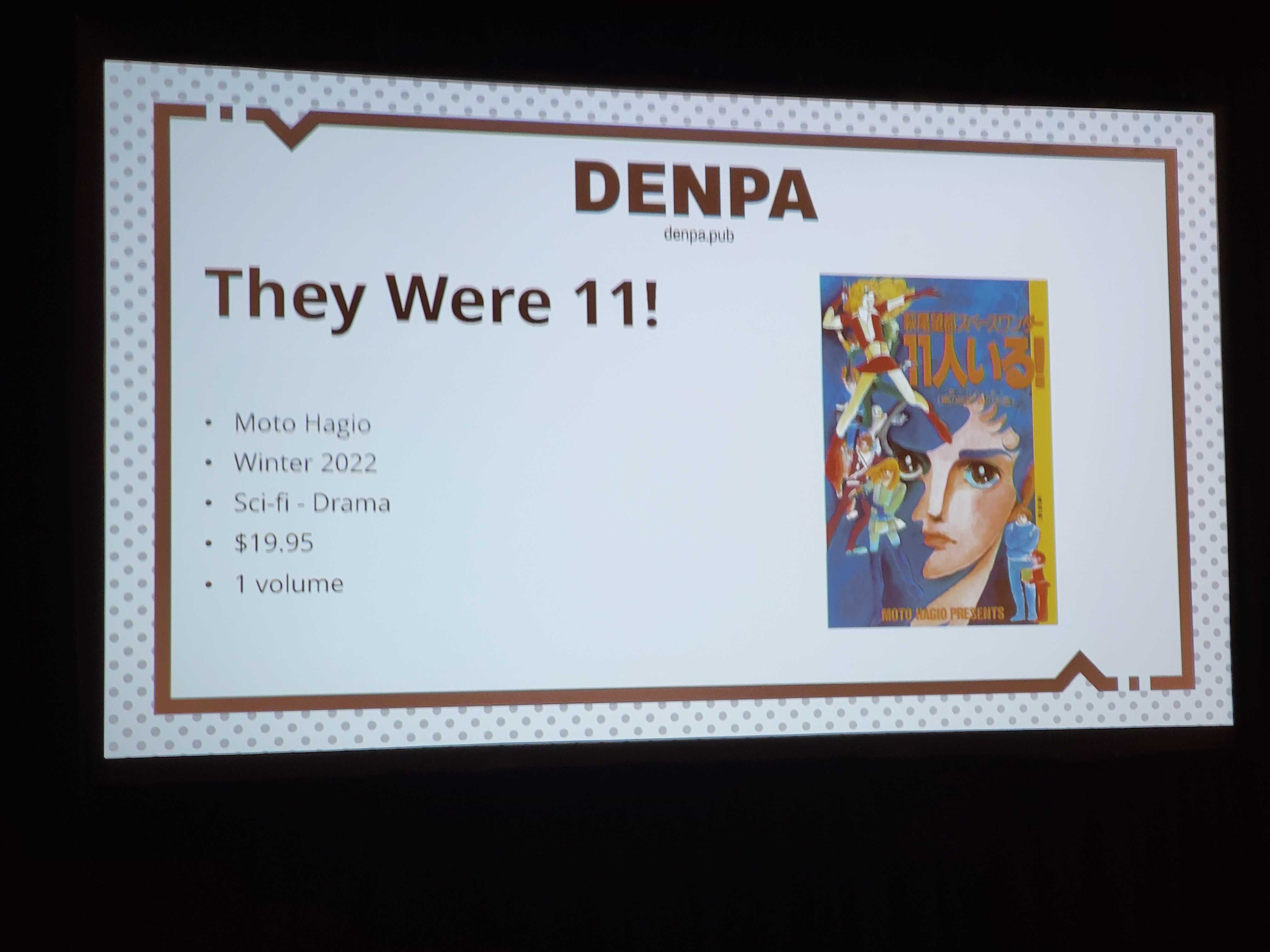 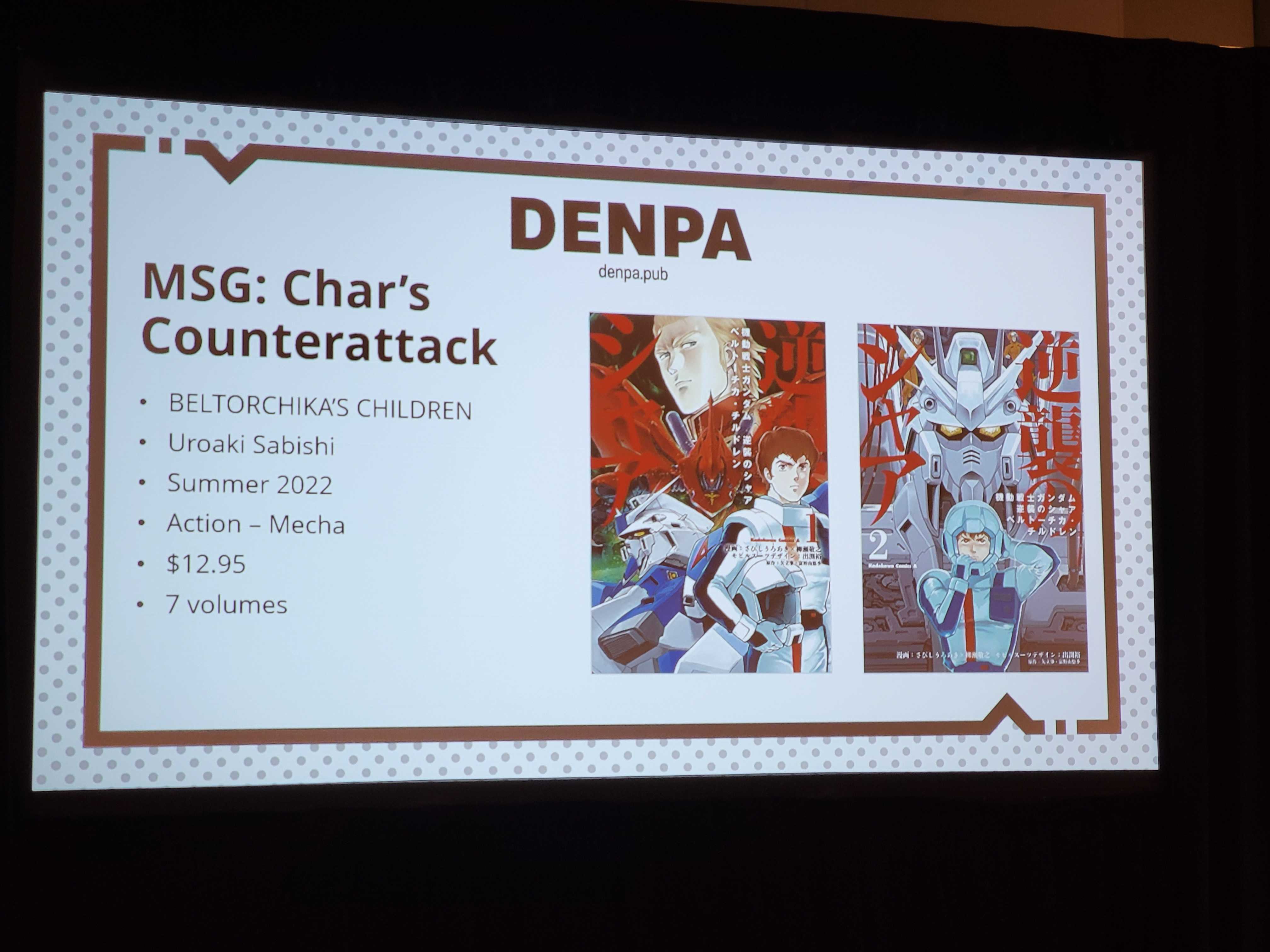 Chica Umino's March Comes in Like a Lion begins its English publication in Fall 2022. 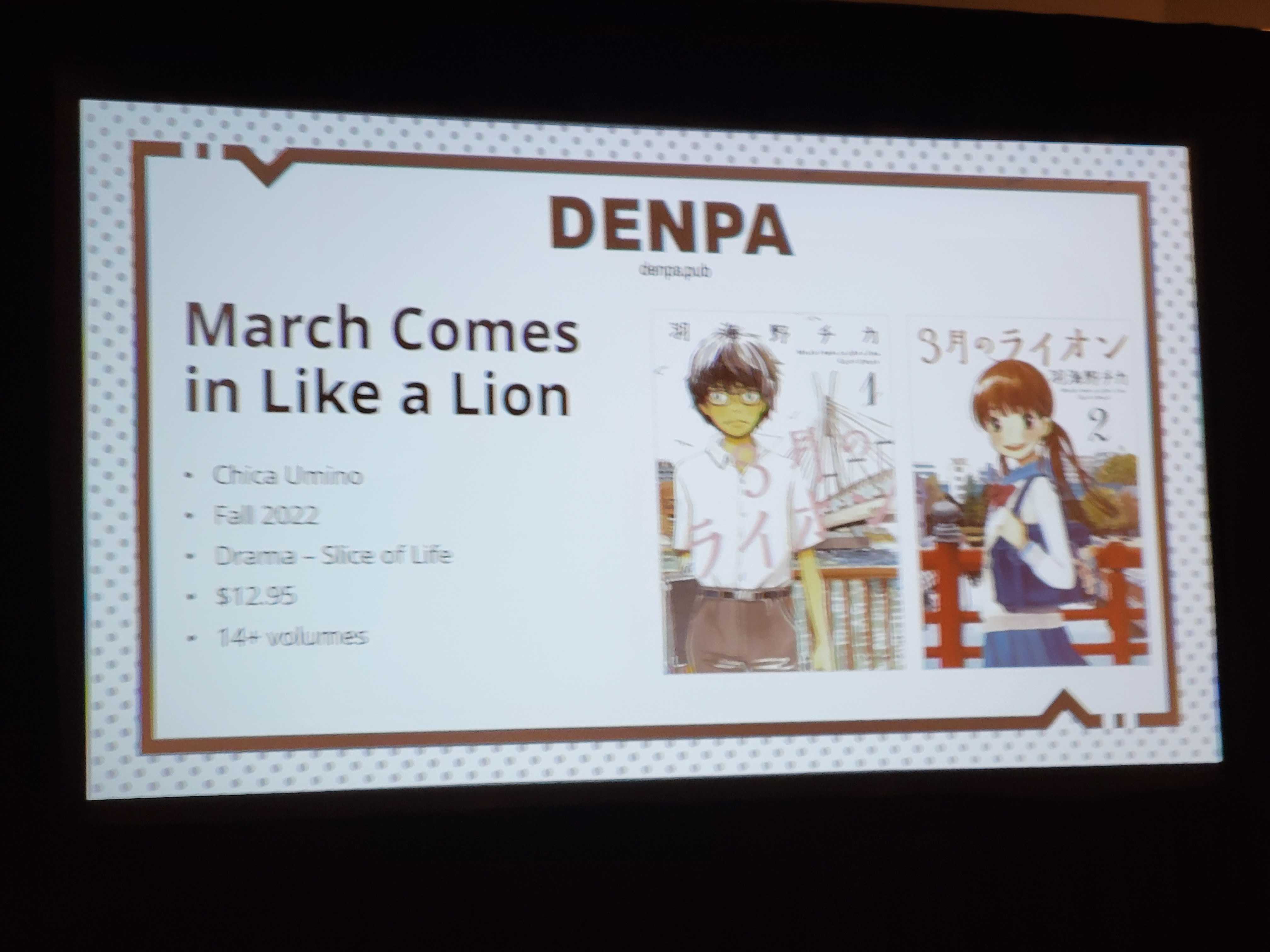 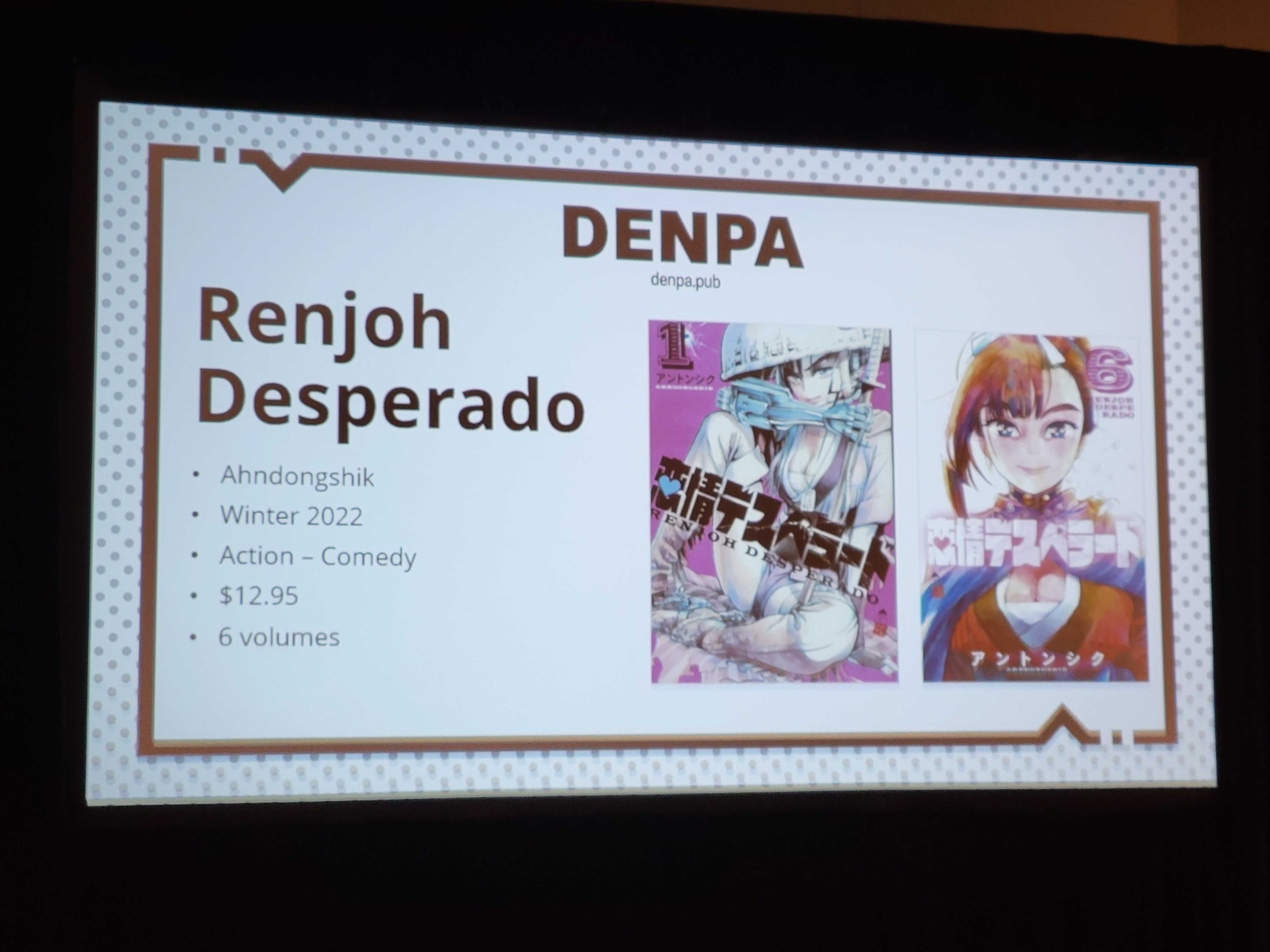 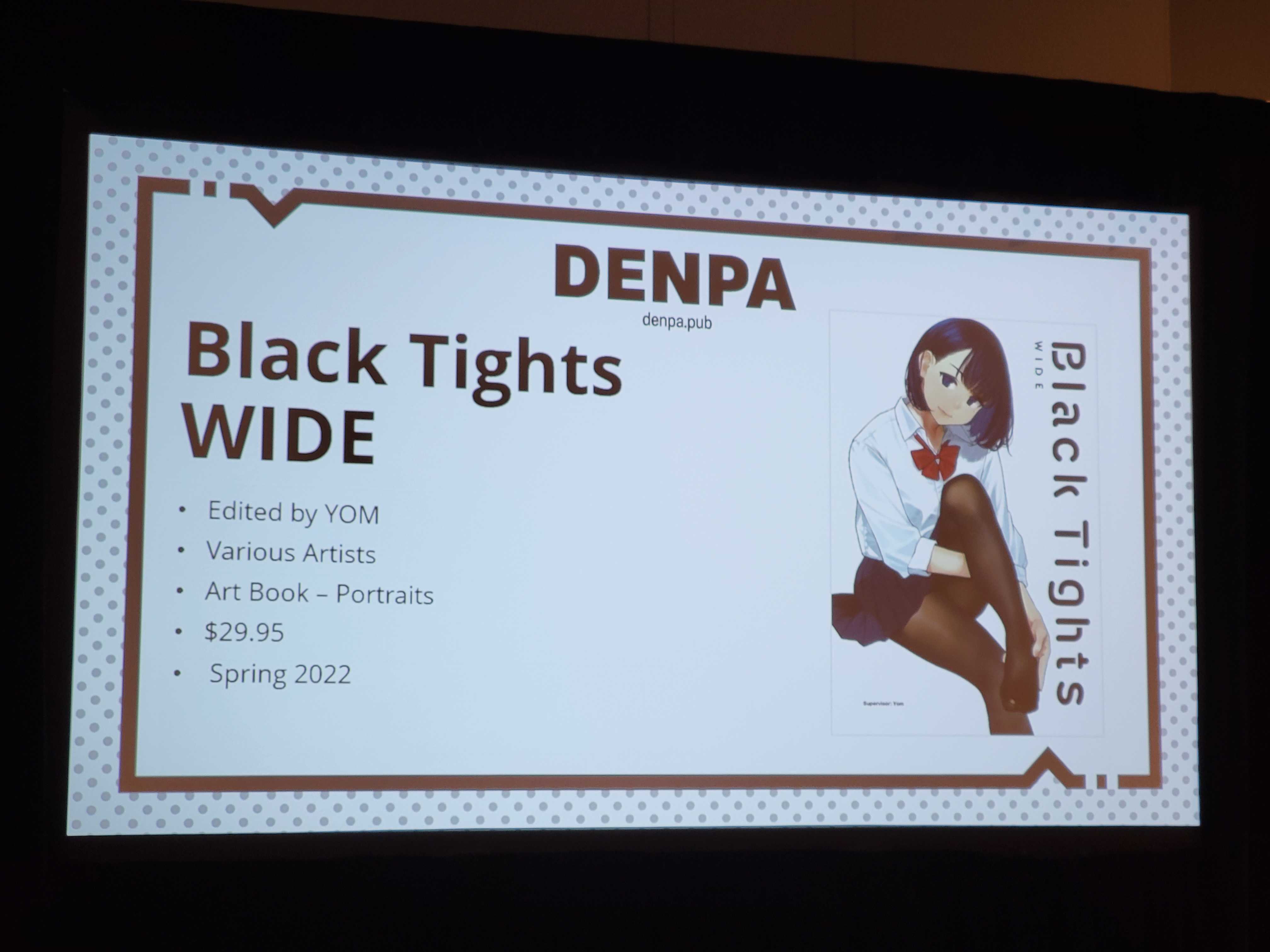 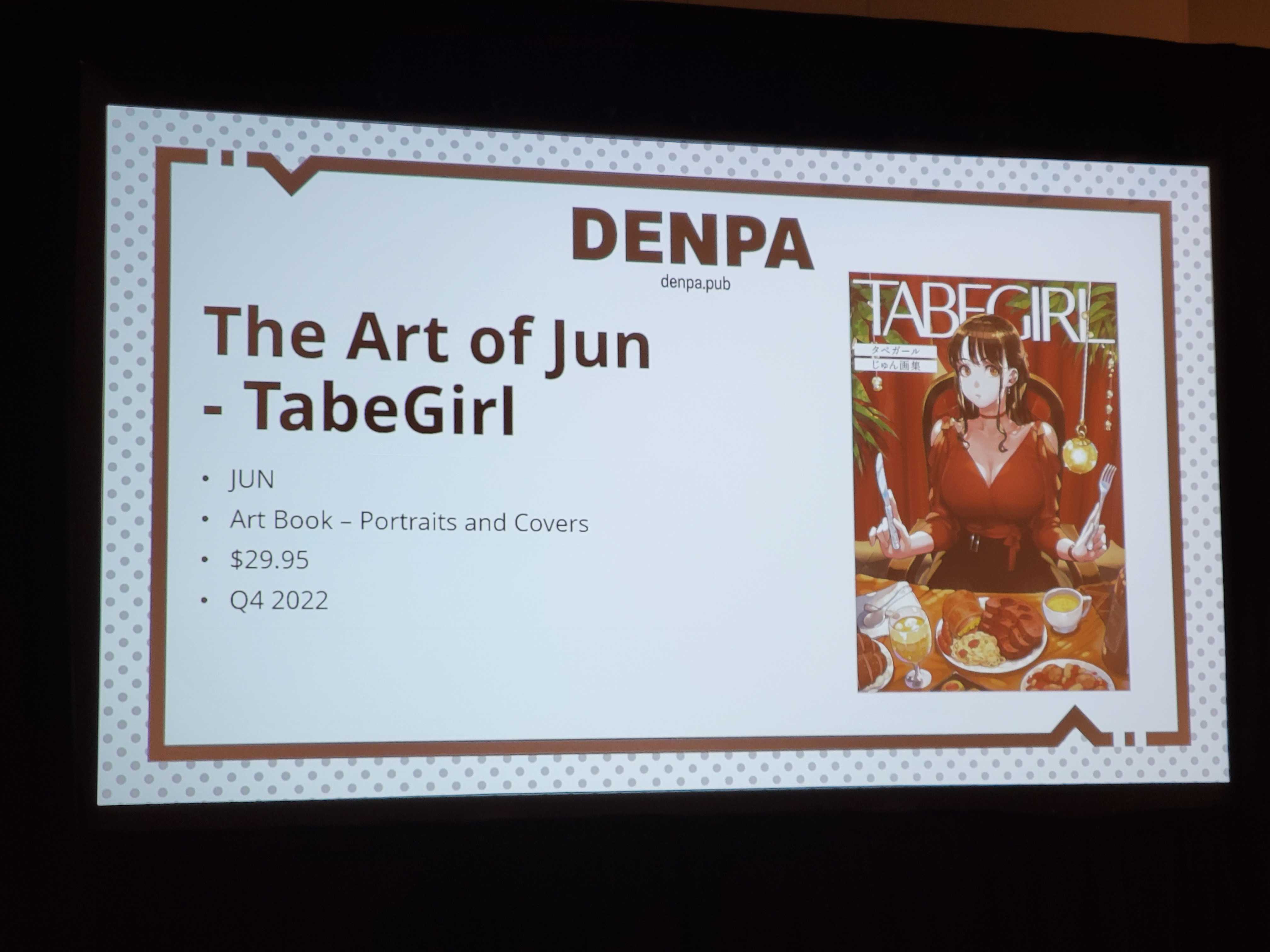