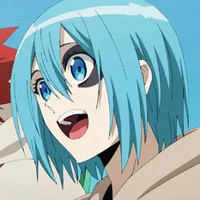 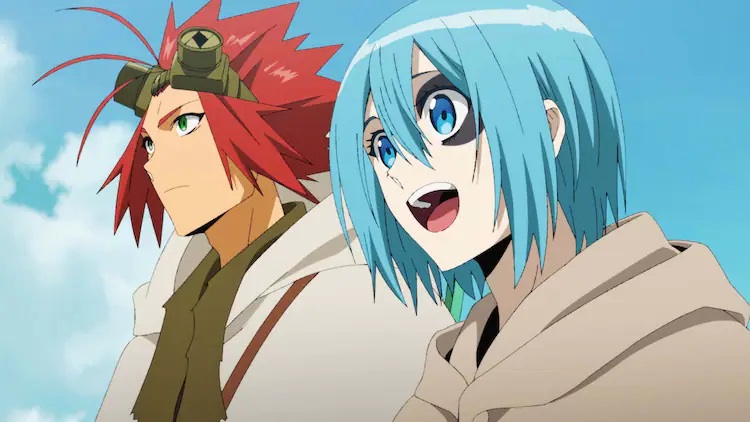 An action-packed new preview video (below), the opening and ending theme song performers, and the Japanese TV schedule have all been revealed for Rust-Eater Bisco (known as Sabikui Bisco in Japan), an upcoming TV anime based on the series of post-apocalyptic science fiction action light novels written by Shinji Cobkubo and illustrated by K Akagishi and mocha about a wild-tempered young man on a quest to save the world from a rusty fate.

The opening theme song, entitled "Kaze no Oto sae Kikoenai" ("I Can't Even Hear the Sound of the Wind"), is performed by JUNNA. The ending theme, entitled "Houkou" ("Howl"), is performed in character by Bisco Akaboshi (CV: Ryota Suzuki) and Milo Nekoyanagi (CV: Natsuki Hanae). 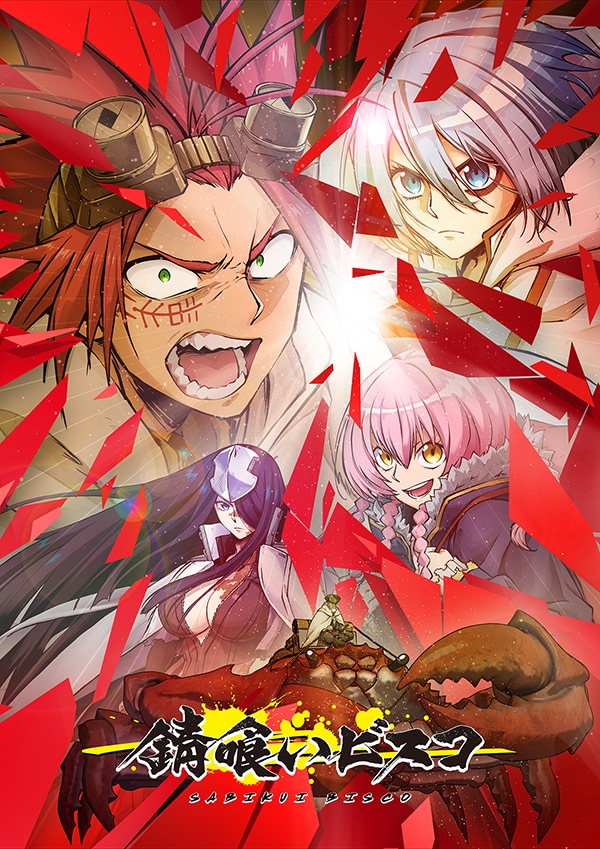 The Rust-Eater Bisco TV anime is directed by Atsushi Ikariya and features animation production by OZ. The series will broadcast in Japan according to the following TV schedule:

Please note that some Japanese TV schedules count early-morning programming as late-night programming for the previous day, so for example the 24:30 time slot on Monday evening is actually on Tuesday morning at 12:30am JST.

FEATURE: How SABIKUI BISCO Effortlessly Captures the Soul of Anime