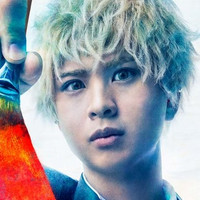 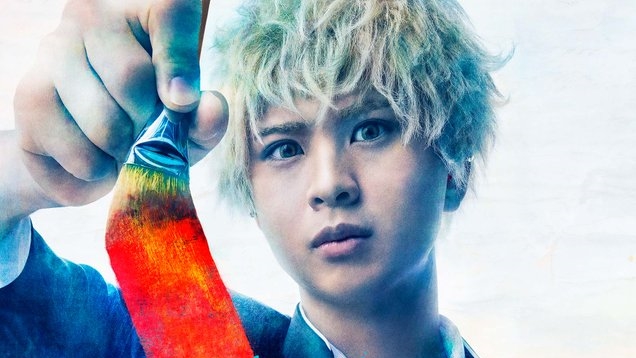 In addition to the ongoing TV anime, a stage play adaption of Tsubasa Yamaguchi's coming-of-age manga Blue Period is set to be performed at The Galaxy Theatre in Tokyo from March 25 to April 3, 2022, under the title Blue Period The Stage. Pre-sales of tickets will be accepted from November 25 to December 6, then general sales will begin on February 12, 2022.

The manga author has posted her comments on the play's official website: "In the 'raw art' of the stage, which is different from manga, I wondered how the very simple work of drawing pictures, the expression of the characters and the story would be expressed on the large stage. I'm looking forward to seeing what the view from the audience seats will be like."

Kaori Miura, best known for her writing/directorial works for the Saiyuki stage play series, serves as the director on a script by Masafumi Hata. And 23-year-old Kurumu Okamiya (Tsurumaru Kuninaga in the Touken Ranbu musicals) is cast as the protagonist Yatora Yaguchi, a high school student aiming to attend Tokyo University of the Arts, the most difficult art university in Japan.

Okamiya says, "When I read the original manga, I was strongly moved by Yatora, who confronts setbacks and big obstacles with his strong conviction. The many words scattered throughout the story also pierced my heart. I'm looking forward to weaving this story with my wonderful co-stars and the staff! I will dye it blue with heat. Please support us!"