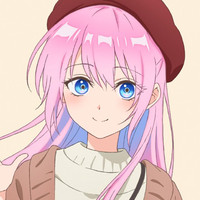 Shikimori may not just be a cutie, but the official Twitter account for the Shikimori's Not Just a Cutie TV anime shared the first seasonal character visual for the lead girl and she looks pretty damn cute! Three more "Miss Shikimori in all 4 seasons" visuals are set to be released, with the first one, based on current fall fashion, being released today. 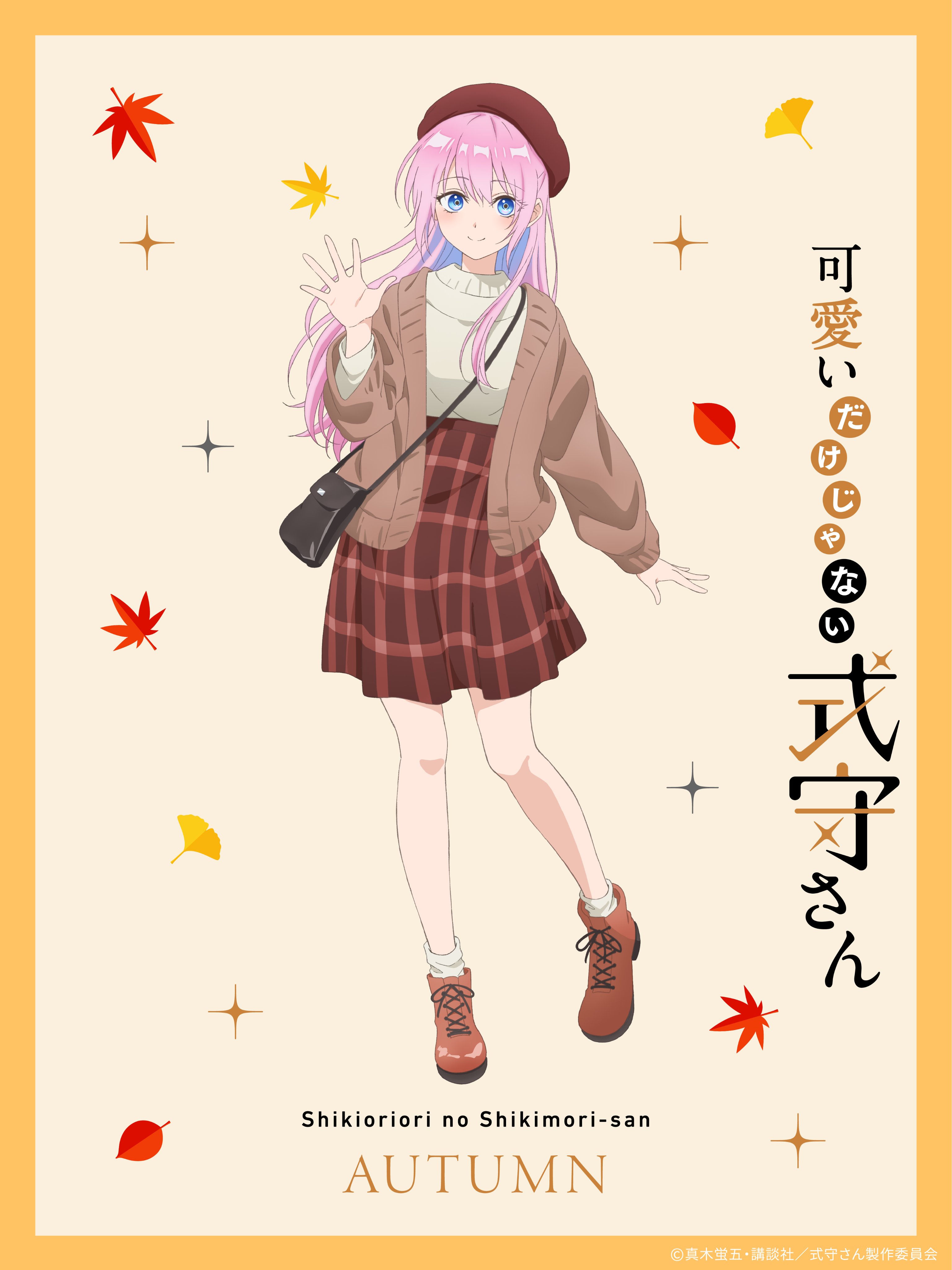 Shikimori's Not Just a Cutie is set to premiere in April 2022, with Ryota Ito (My Senpai Is Annoying) directing the TV anime adaptation of Keigo Maki's romantic-comedy manga at Doga Kobo. The manga started as a Twitter manga that gained over a million likes on the platform before being picked up by Kodansha's Magazine Pocket. Kodansha USA releases the series in English with the first volume being released on October 27, 2020. Kodansha describes Shikimori's Not Just a Cutie as such: