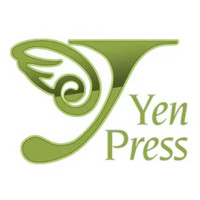 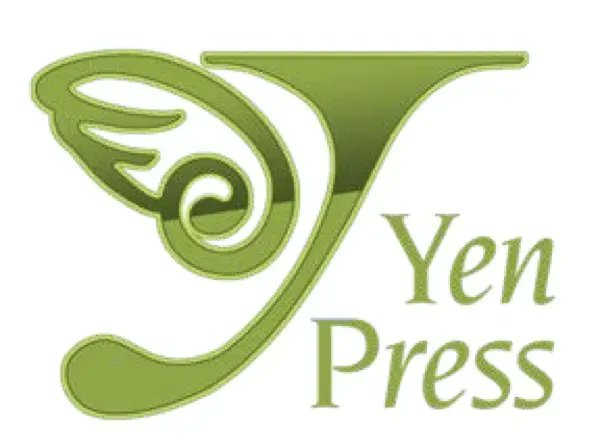 Manga and light novel publisher Yen Press has announced its latest slate of manga and light novel acquisitions during Anime NYC. The slate runs the gamut from manga to light novels with notable titles including the Madoka Magica Magia Record manga adaptation, and the confirmation of the latest volume of the No Game No Life light novel being published on an individual chapter basis beginning next week. Below, the full announcement slate

Tags
yen press, manga, light novels, industry, anime nyc 2021
« Previous Post
DoDonPachi Resurrection Hits Nintendo Switch on November 25
Next Post »
$400 Will Get You a Life-Size Lucario Plush That Could Beat You Up
Other Top News
8 Comments
Sort by: