The TV anime streams on Crunchyroll as it airs in Japan 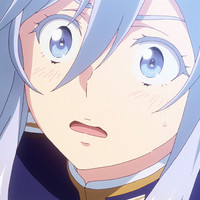 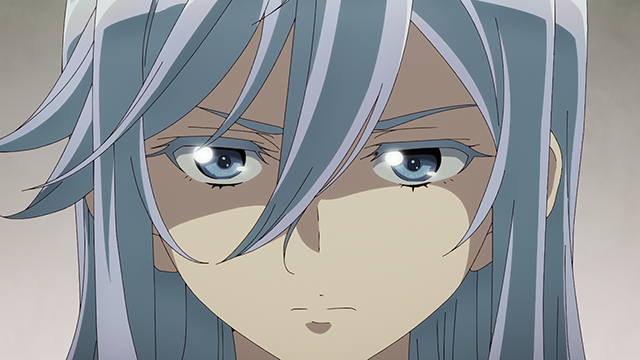 The production committee for the 86 EIGHTY-SIX TV anime revealed after the broadcast of the postponed 18th episode that the 19th episode will also be delayed a week due to "circumstances of production." The 19th episode of the popular TV anime adaptation will now air on Japanese TV on December 4.

86 EIGHTY-SIX's 18th episode was previously pushed back a week due to production reasons and replaced with a look back at the second part of the series so far. For the replacement of the 19th episode, a "special edition" of the show will be broadcast. The episode set to air on December 11 will also be pushed back due to special programming that night.

The second part of 86 EIGHTY-SIX began on TOKYO MX in Japan on October 2 at 24:00 (effectively, 12:00 AM on October 3), with Crunchyroll streaming the series as it airs. The first season is also streaming on Crunchyroll both subbed and dubbed, which describes the TV anime as such: