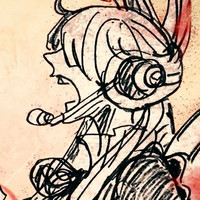 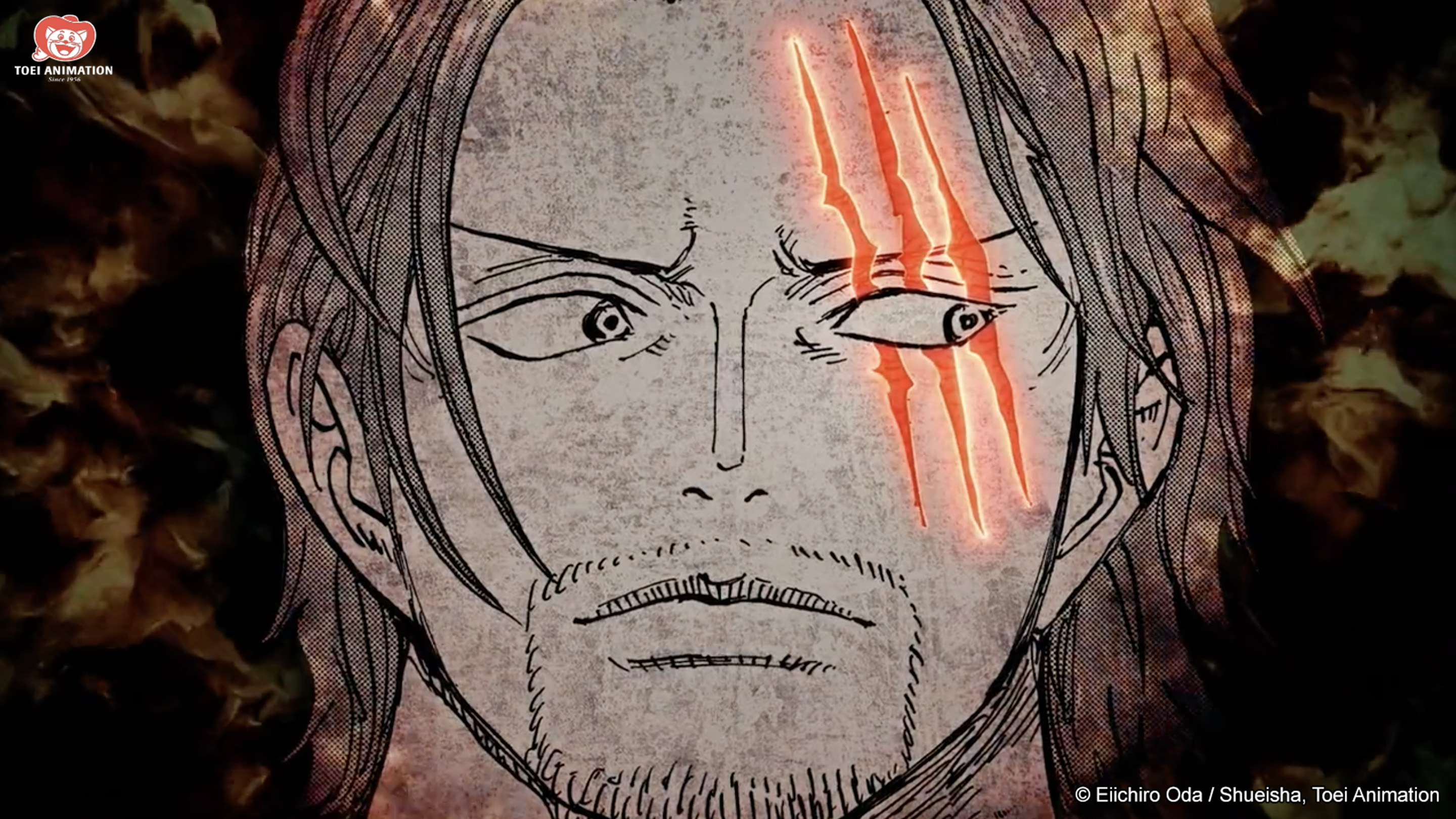 During the airing of the 1,000th episode of One Piece today, a brand new film was announced for August 6, 2022, in Japanese theaters. Alongside the reveal, the first key art, teaser trailer, and some of the main staff were revealed for ONE PIECE FILM RED as well as a message from manga creator Eiichiro Oda. 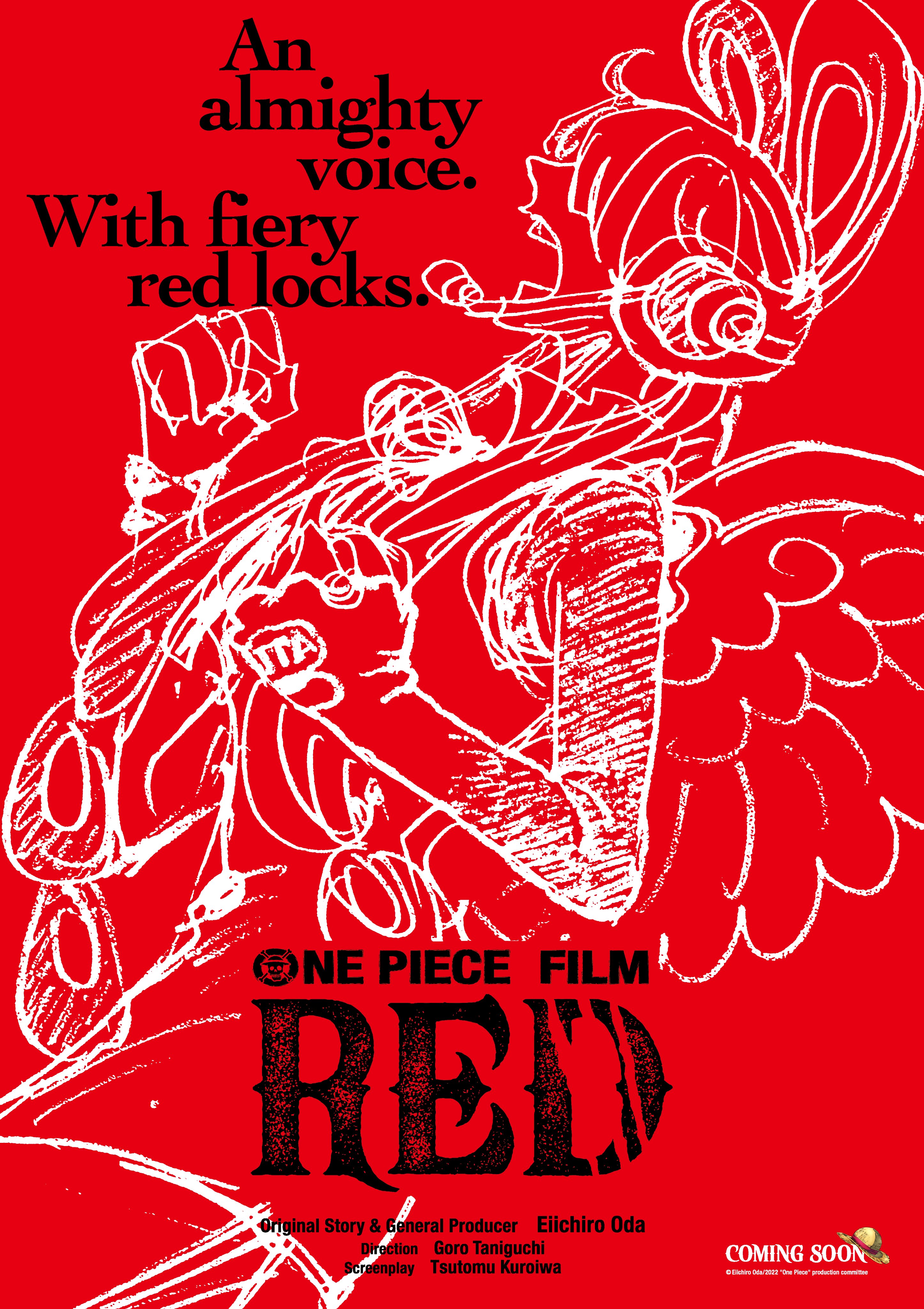 ONE PIECE FILM RED is set to open in Japanese theaters on August 6, 2022. You can watch all 1,000 episodes of the One Piece TV anime right here on Crunchyroll.