10 new series are on the way, including some simulpubs and completed series 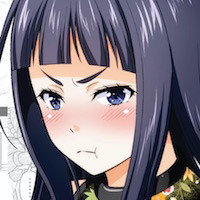 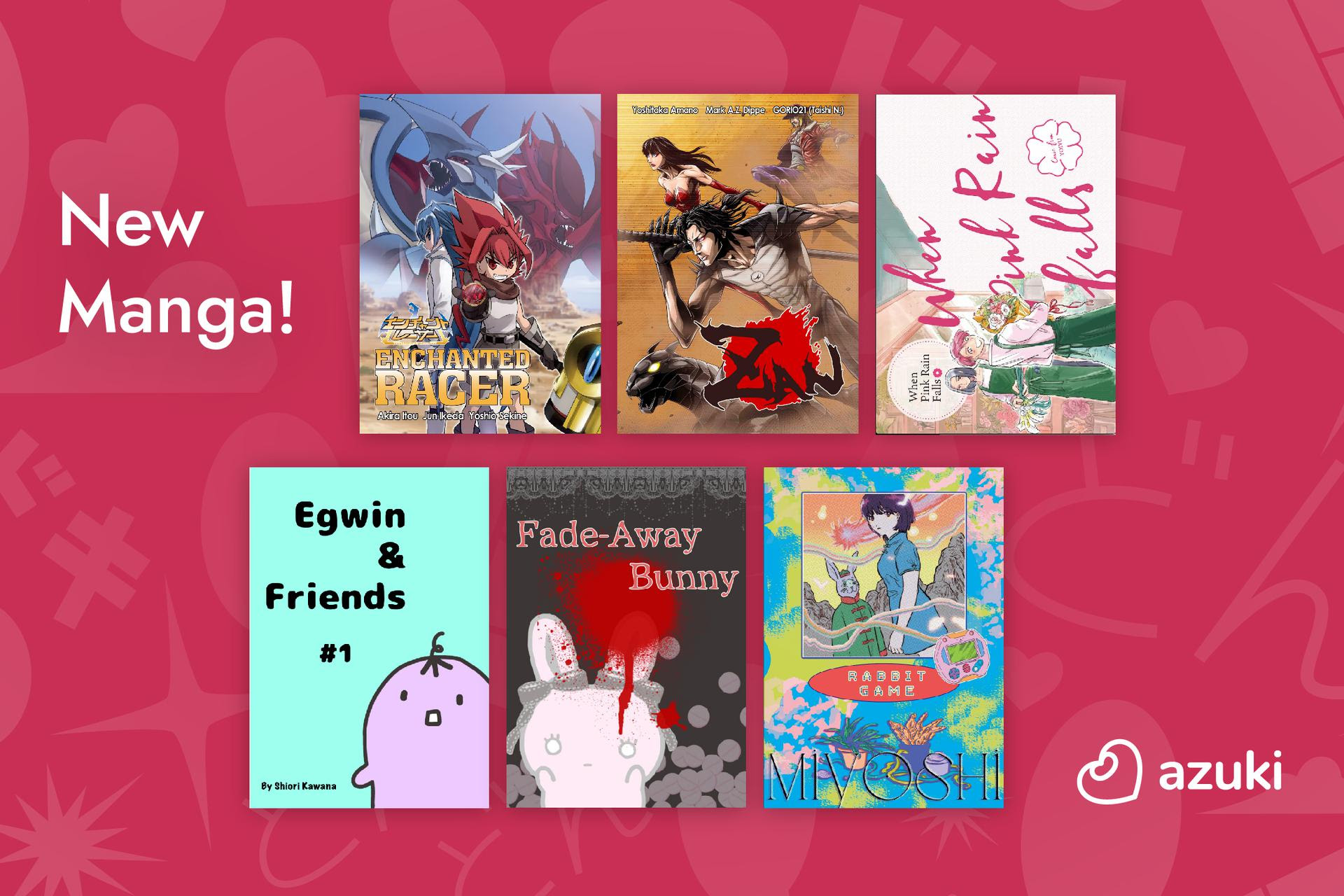 Manga service Azuki had some fresh announcements during its Anime NYC panel on Sunday, including a new partnership with SOZO Comics and new licenses from Glacier Bay Books and Star Fruit Books. All of the series—which include simulpubs and completed manga—are available as of the conclusion of Azuki's panel. 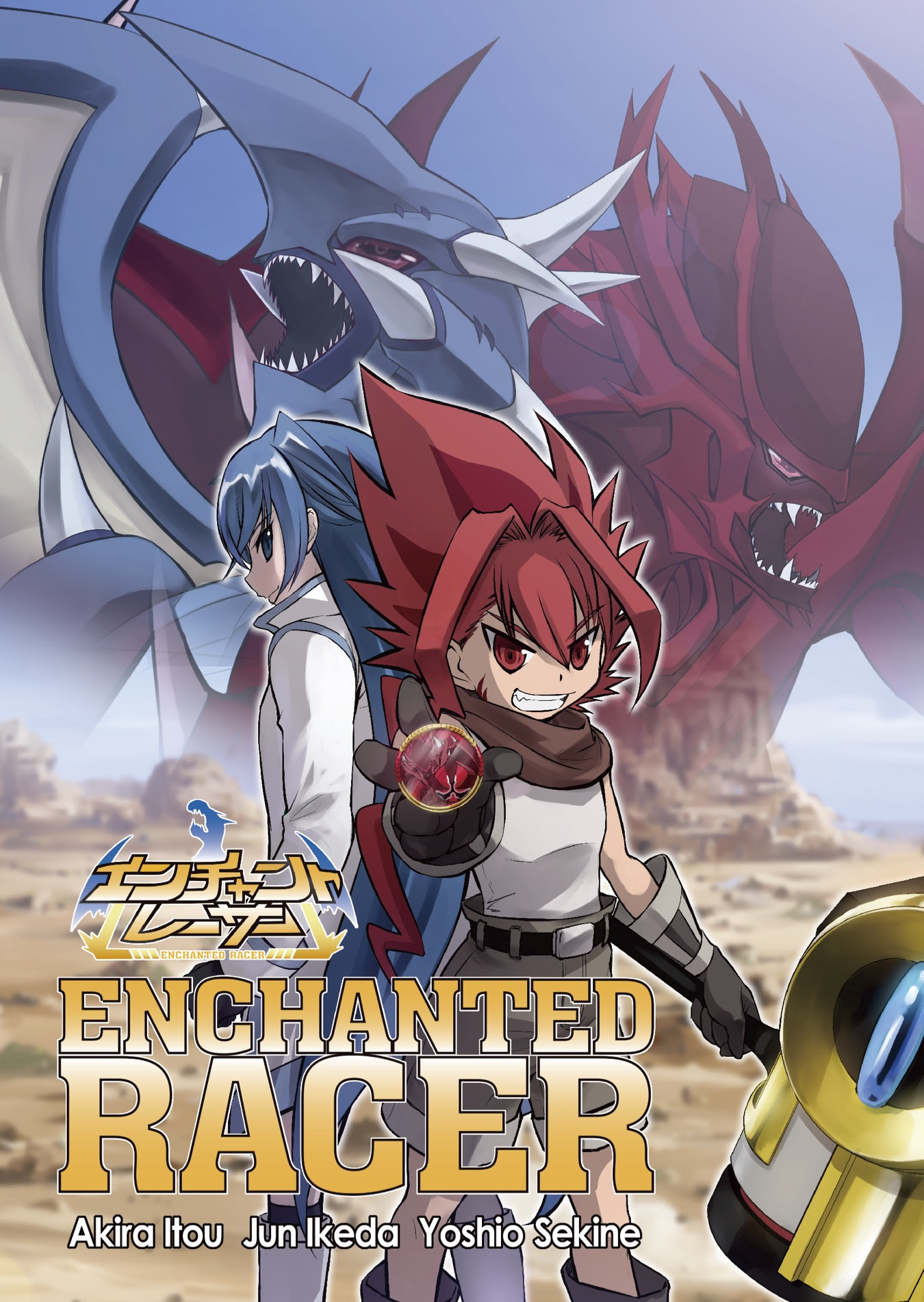 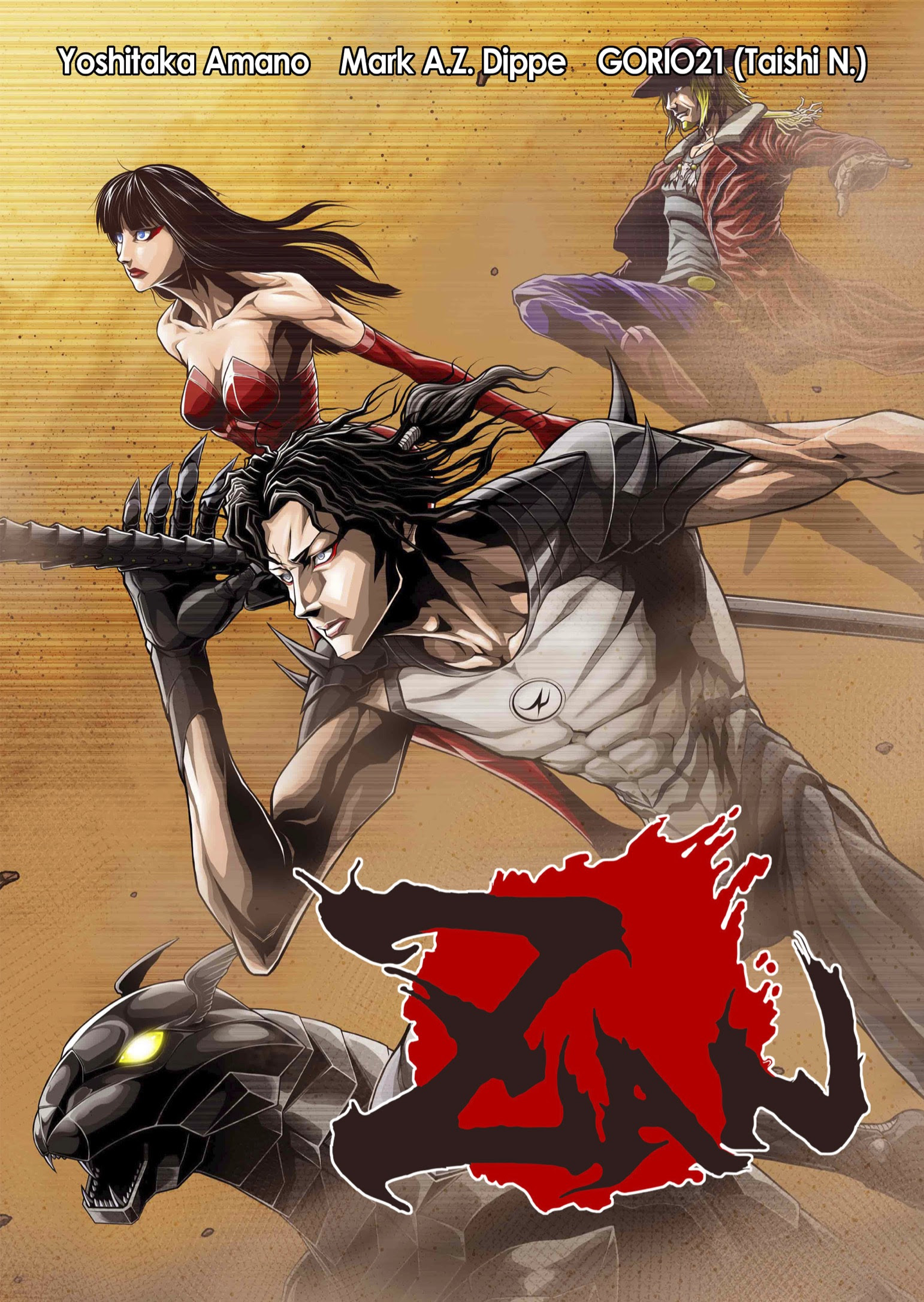 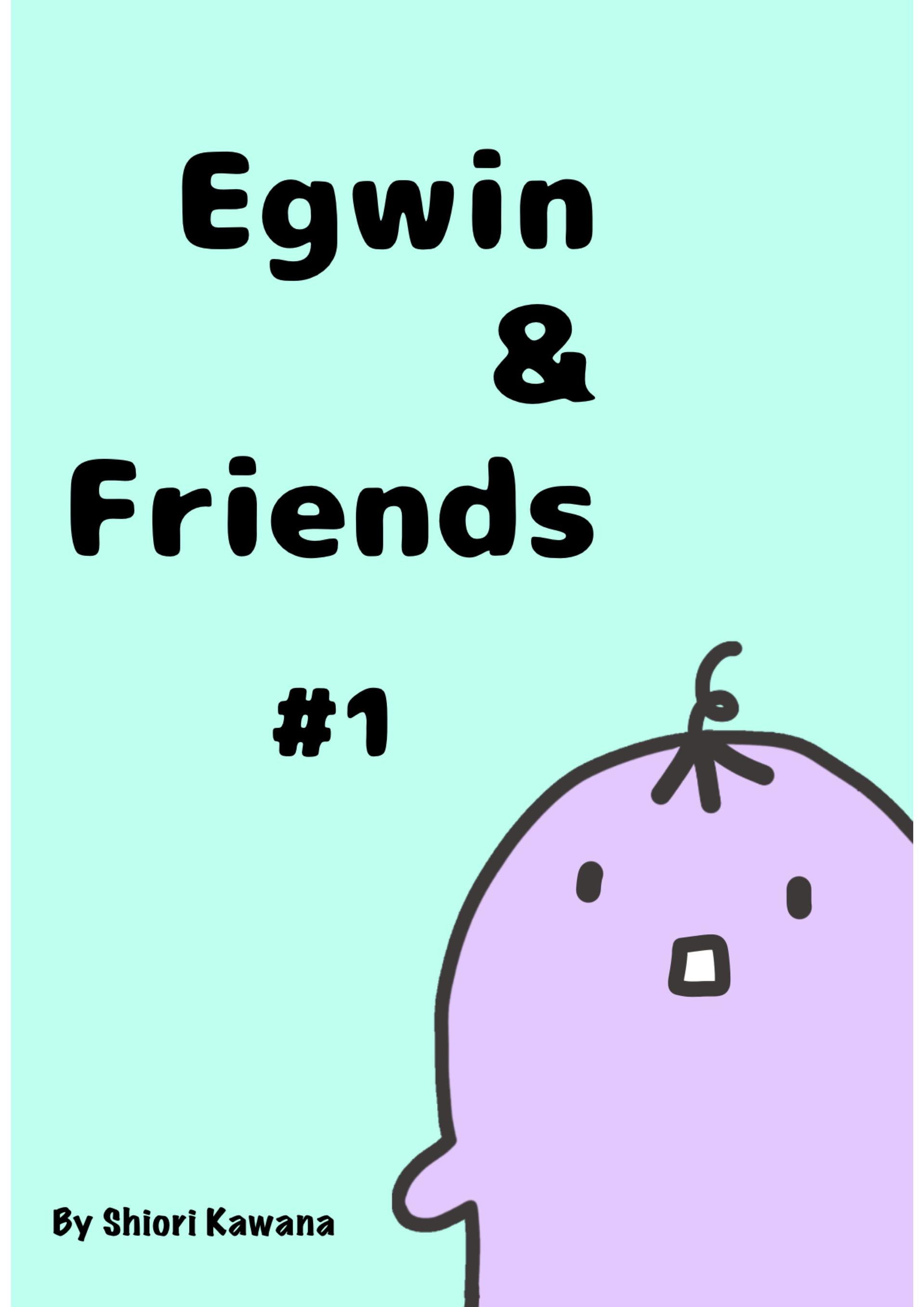 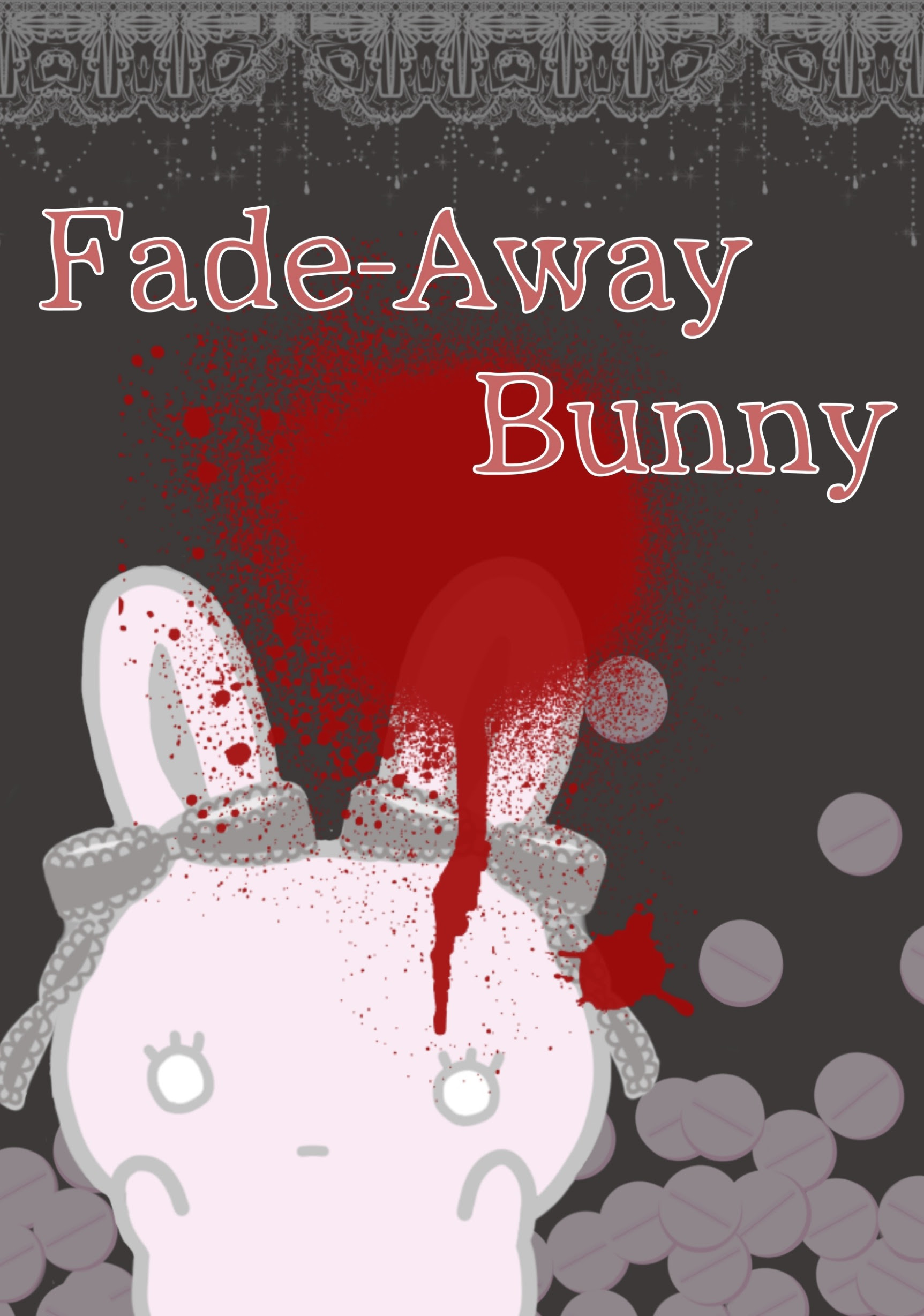 Completed series joining the lineup include: 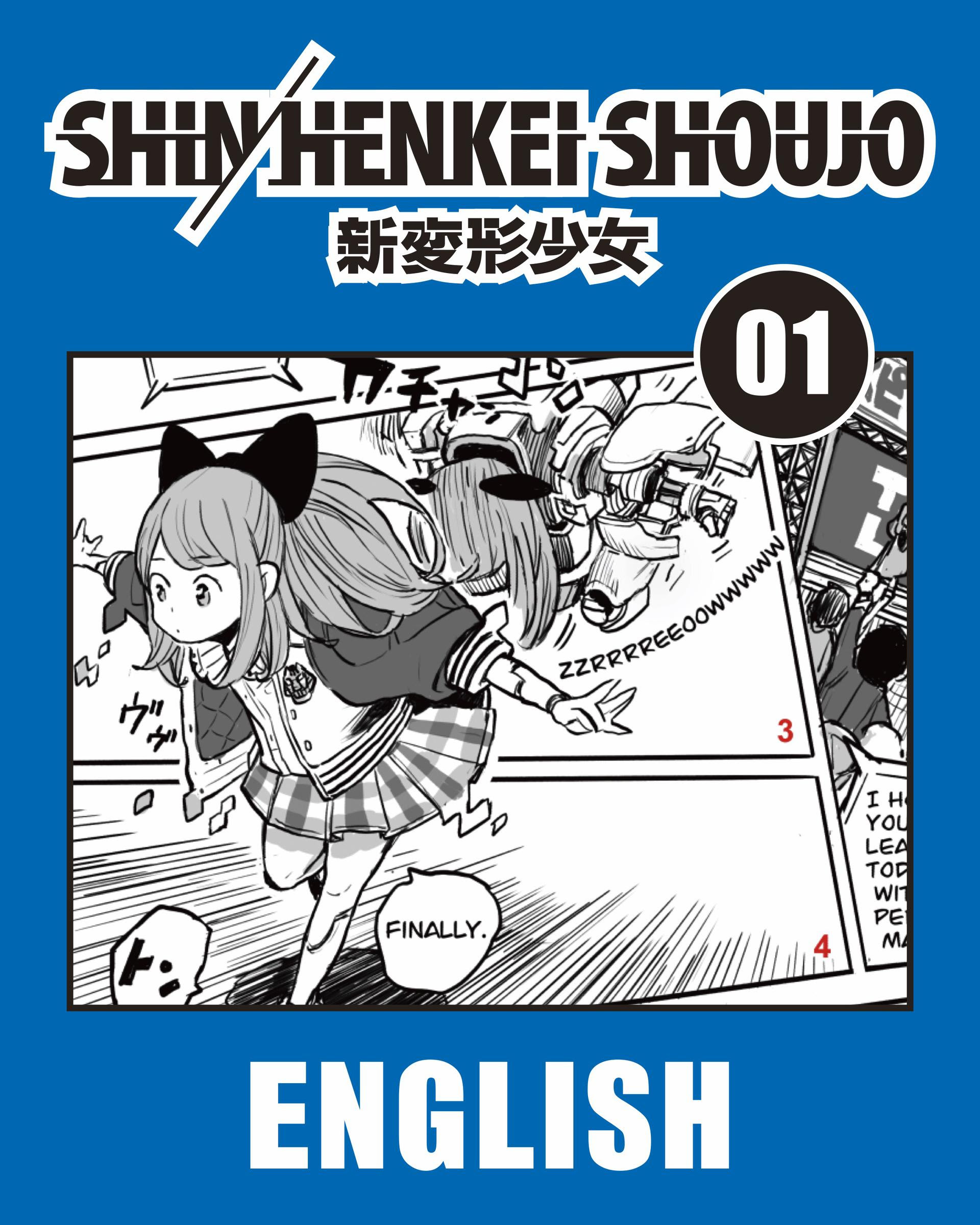 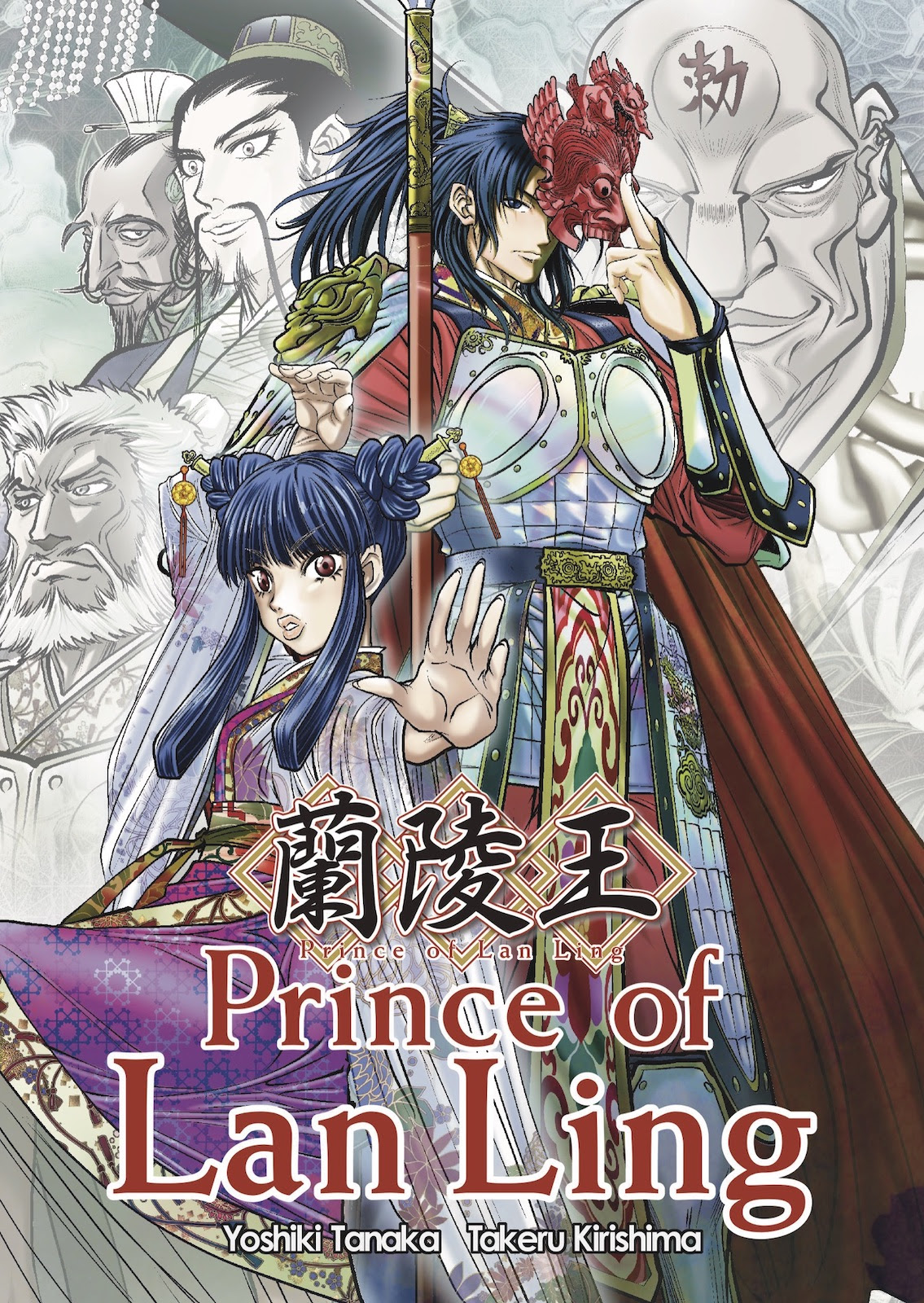 The Warrior Demigods: Champions of Sparta 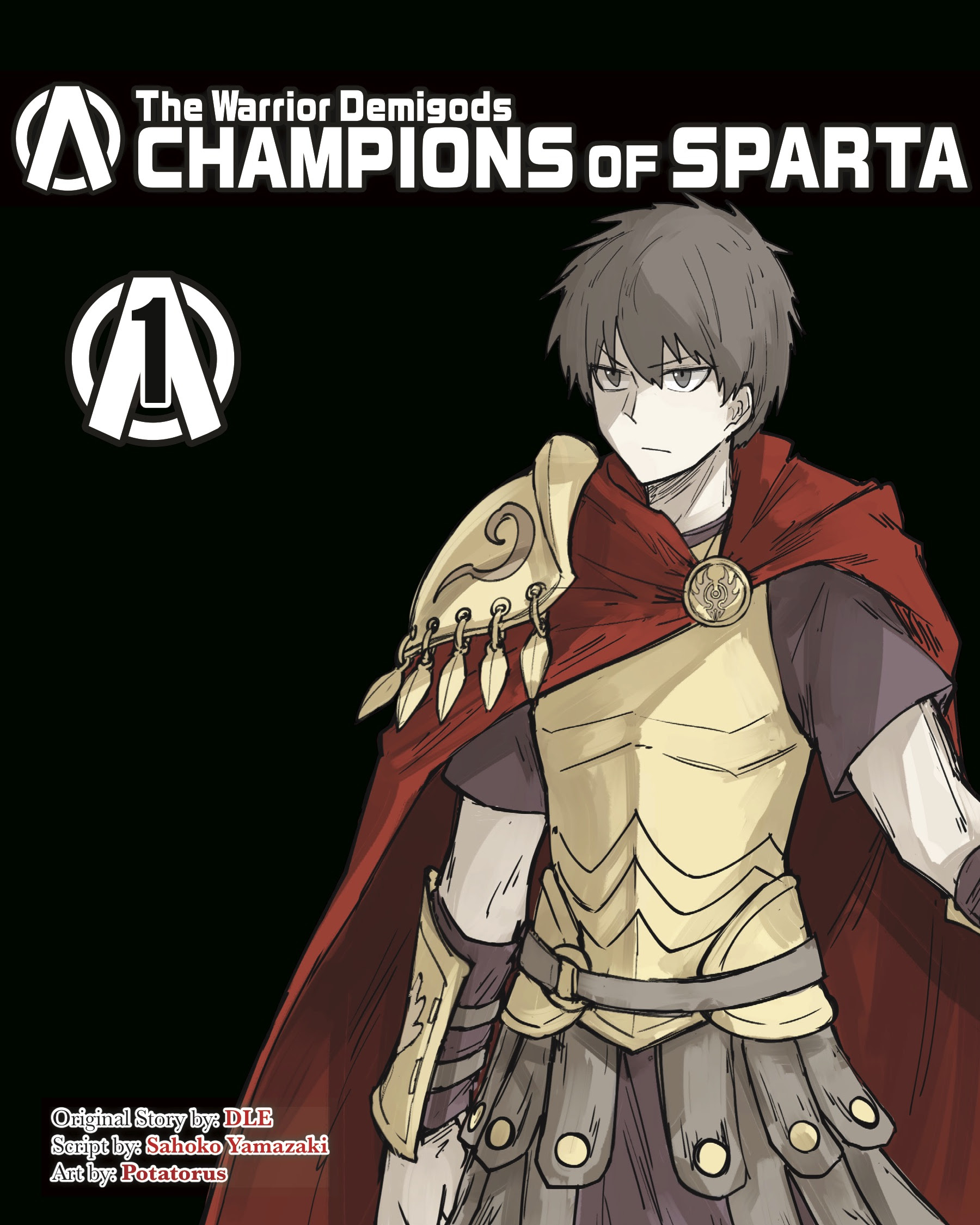 The Most Tsundere Boss in History 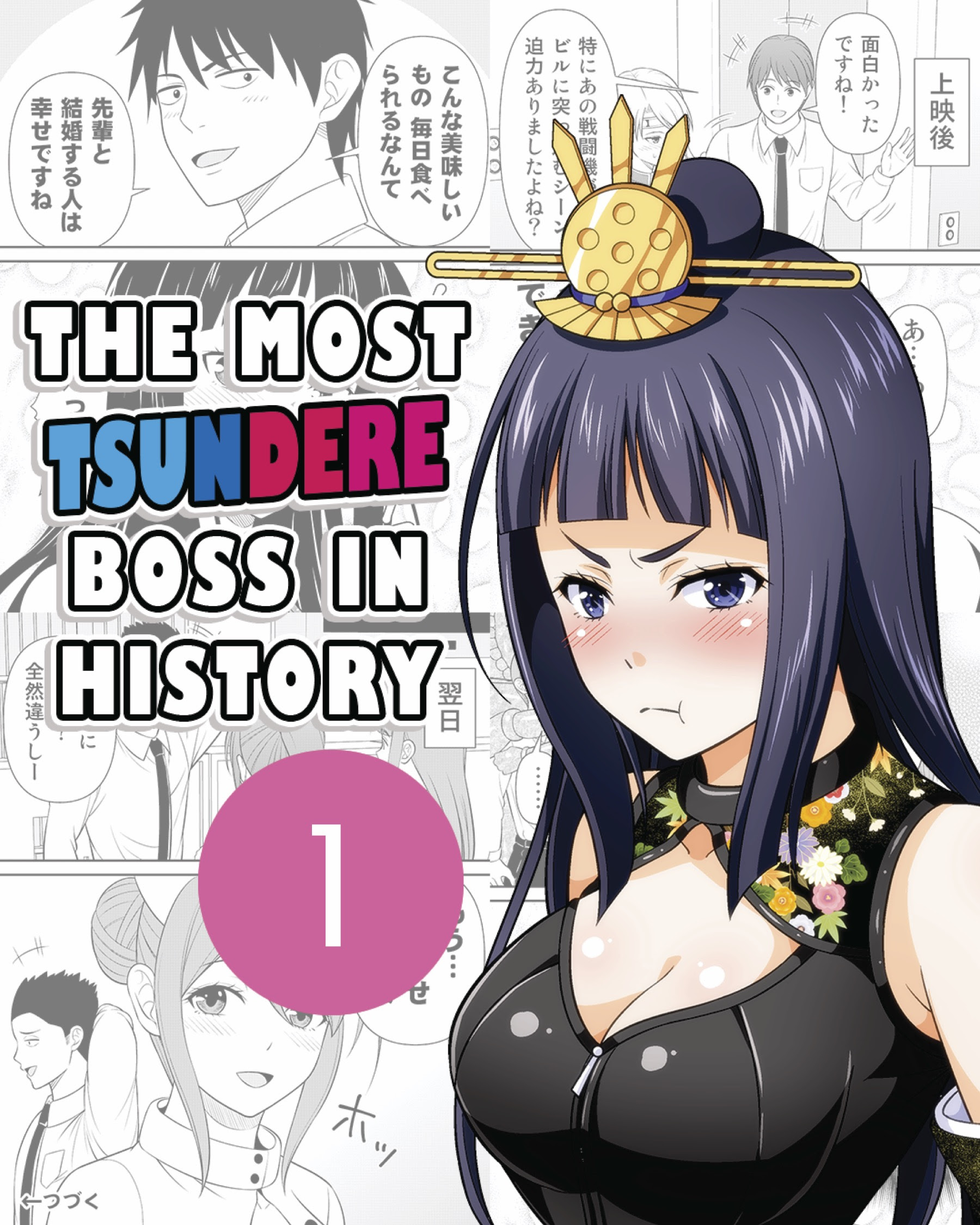 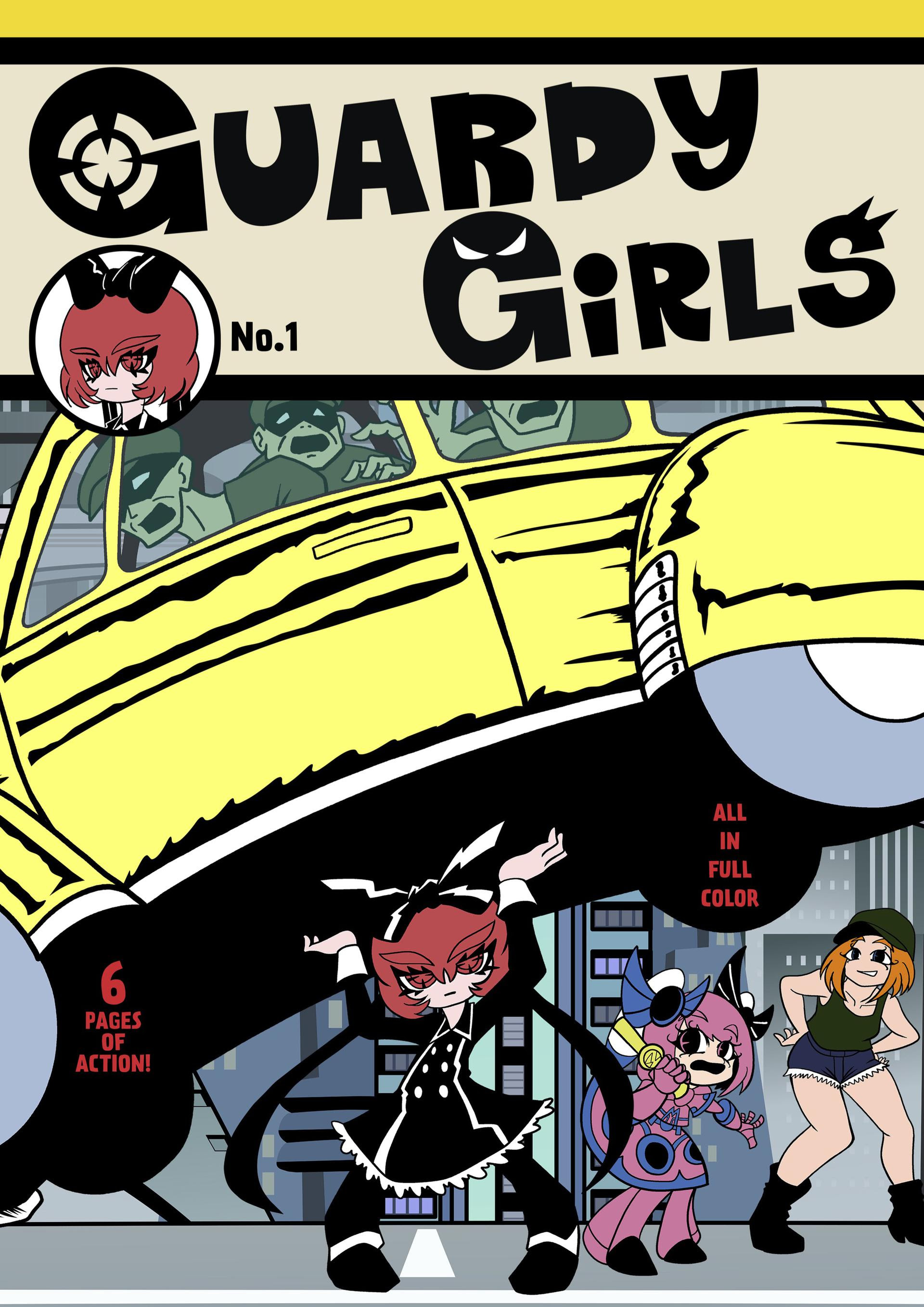 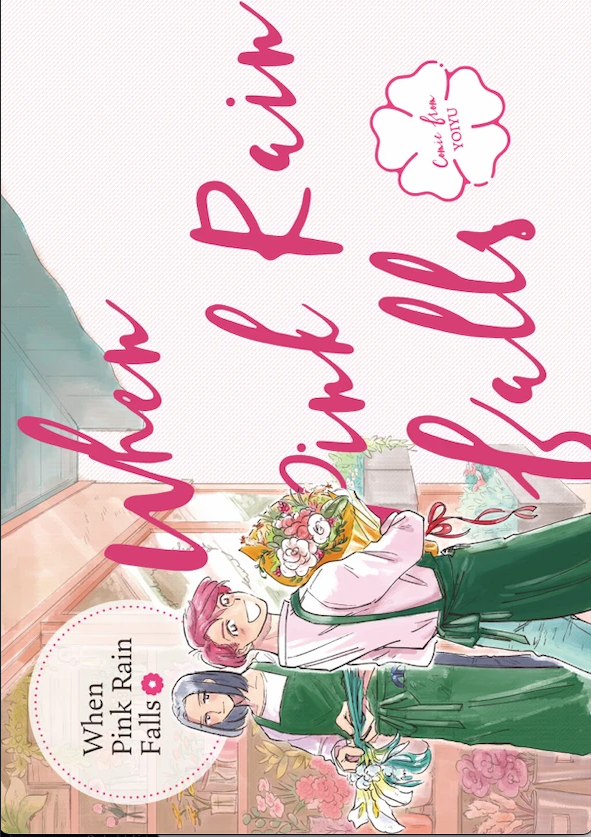 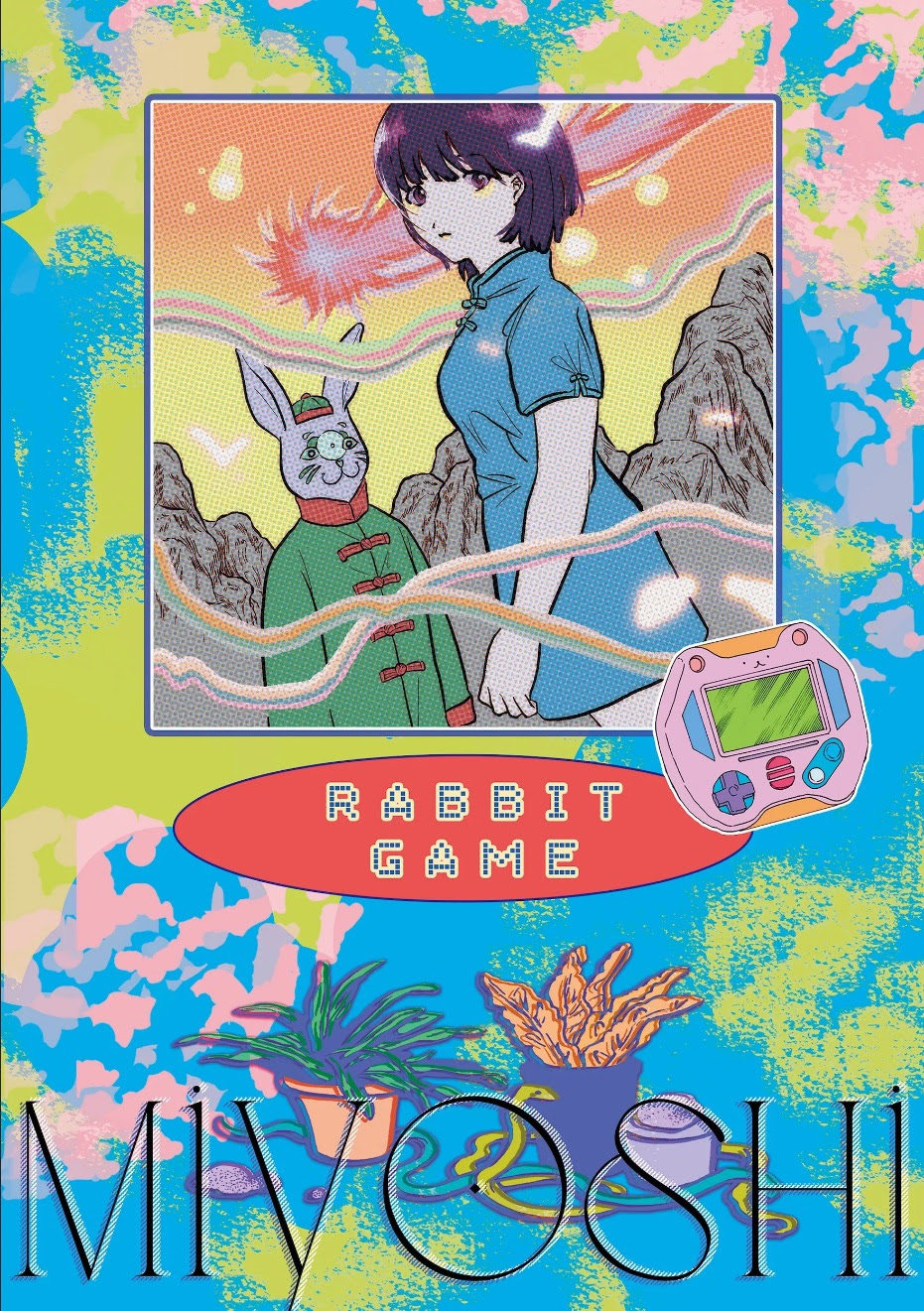