The Fishing is Fine in Slow Loop TV Anime Trailer 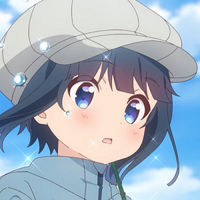 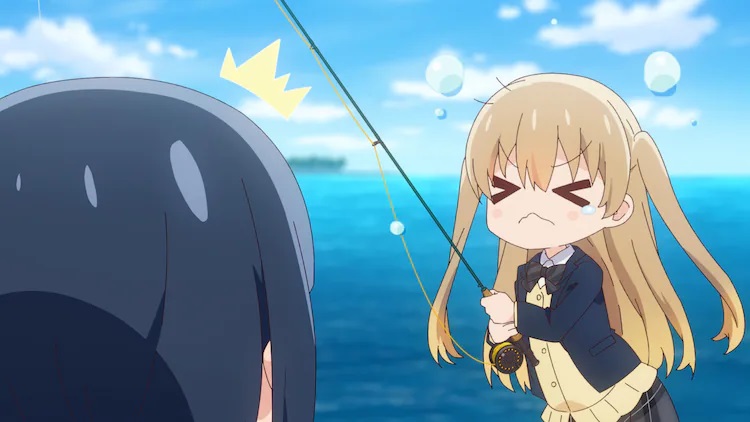 It's a serious catch today, because a new preview video, a new key visual, new cast members, and the Japanese TV schedule have all been revealed for Slow Loop, an upcoming TV anime based on the manga by Maiko Uchino about a pair of step-sisters who bond through the practice of fly fishing.

And Honoka Inoue as Aiko Ninomiya.

The original Slow Loop manga is serialized in Houbunsha's Manga Time Kirara Forward seinen manga magazine. The story follows Hiyori Minagi (formerly Hiyori Yamakawa), a high school girl who becomes a younger sister when her mother remarries some years after her father's death. Hiyori is very shy, but she and her new step-sister, Koharu, learn to get along better through the hobby of fly fishing, a sport that Hiyori picked up from her late father. 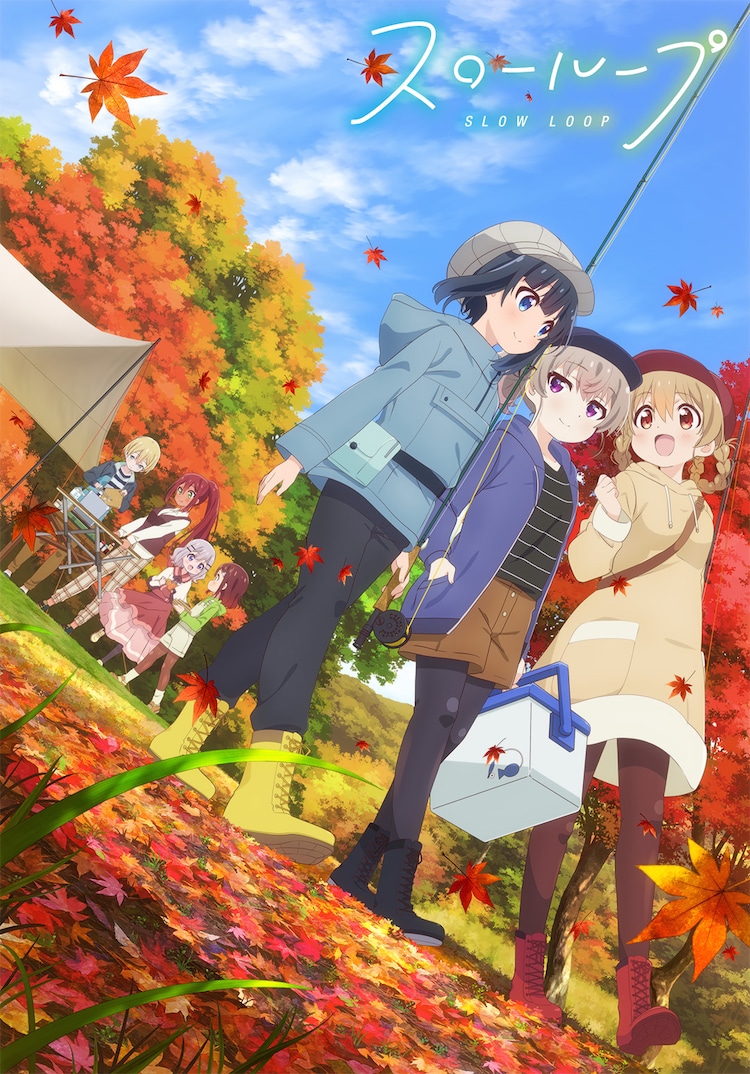 Slow Loop is directed by Noriaki Akitaya and Geisei Morita and features animation production by CONNECT. The series will broadcast in Japan according to the following TV schedule:

Please note that some Japanese TV schedules count early-morning programming as late-night programming for the previous day, so for example the 27:05 time slot onf Friday evening is actually on Saturday morning at 3:05am JST.