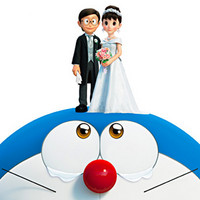 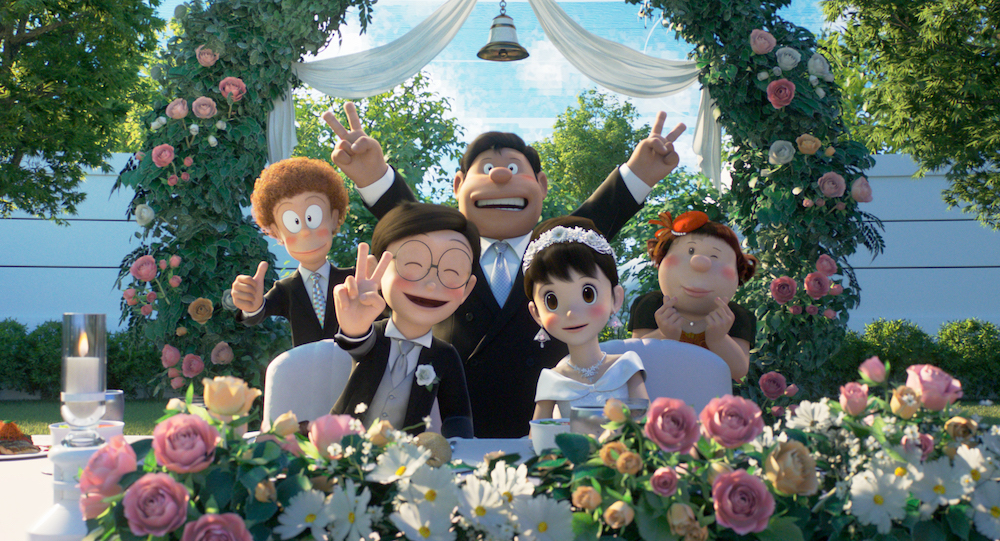 Netflix's full US streaming calendar for December was released today, revealing what titles will be hitting the platform over the next month. While we already knew that JoJo’s Bizarre Adventure STONE OCEAN will be streaming its first 12 episodes on December 1, a little blue robot cat is also sneaking onto Netflix in December, with the STAND BY ME Doraemon 2 anime film streaming on Christmas Eve–December 24.

While it has not been confirmed that the first film, the hugely popular STAND BY ME Doraemon, will be coming to the platform as well, Netflix does have a page up for it right now.

Trailer from the film's theatrical release:

Both the first and second STAND BY ME Doraemon anime films are streaming on Netflix in Japan with English, Japanese, and Korean language options, as well as subbed in Chinese, Brazilian Portuguese, and as well as the vocal options.

STAND BY ME Doraemon 2 launches on Netflix in the US on December 24. The anime film opened in Japanese theaters on 20 November, 2020, after multiple COVID-related delays. The film follows Doraemon and Nobita as they visit Nobita's grandmother in the past. Her wish to see Nobita's wedding day in the far future sets off a string of time-travel complications, with grown-up Nobita on the loose and his bride waiting at the altar. The film is written and directed by Takashi Yamazaki returning from the first film, with Ryuichi Yagi co-directing.