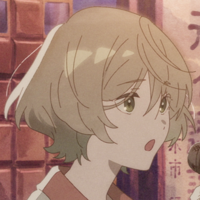 The anime's story centers on a singer-songwriter, Nazuna, who is about to stop chasing her dream, and a very shy girl, Yuna. They meet and influence each other to create their own future. The voice cast for Nazuna will be announced later. ENISHIYA, a company recently produced the music video for Eve's "Kokoro Yohou," works on anime production. 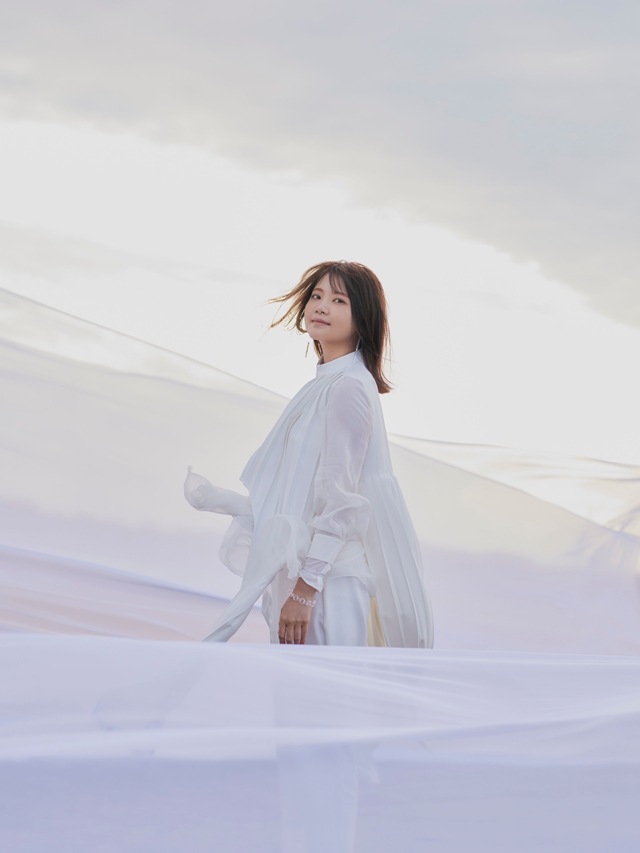 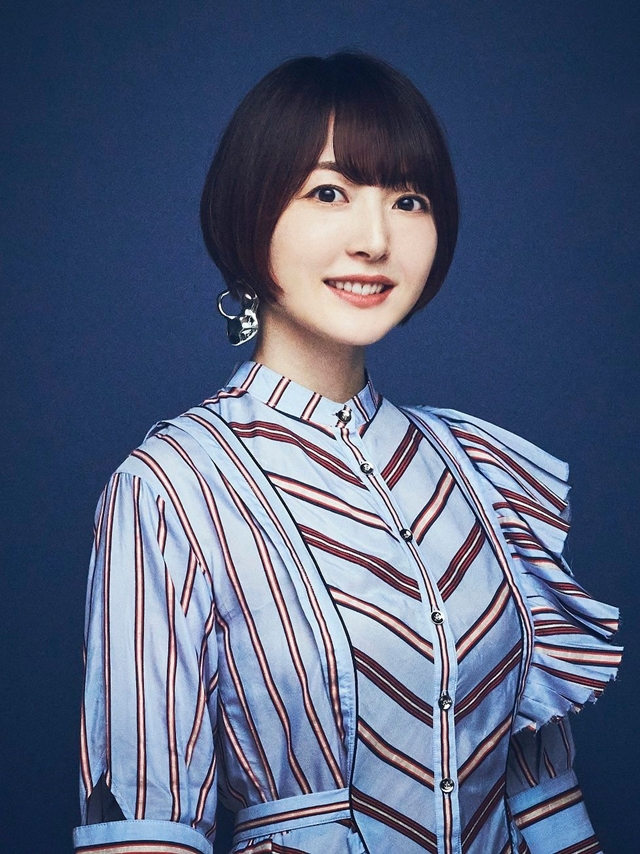