Closed beta test to run on PC from December 3-4 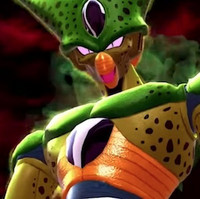 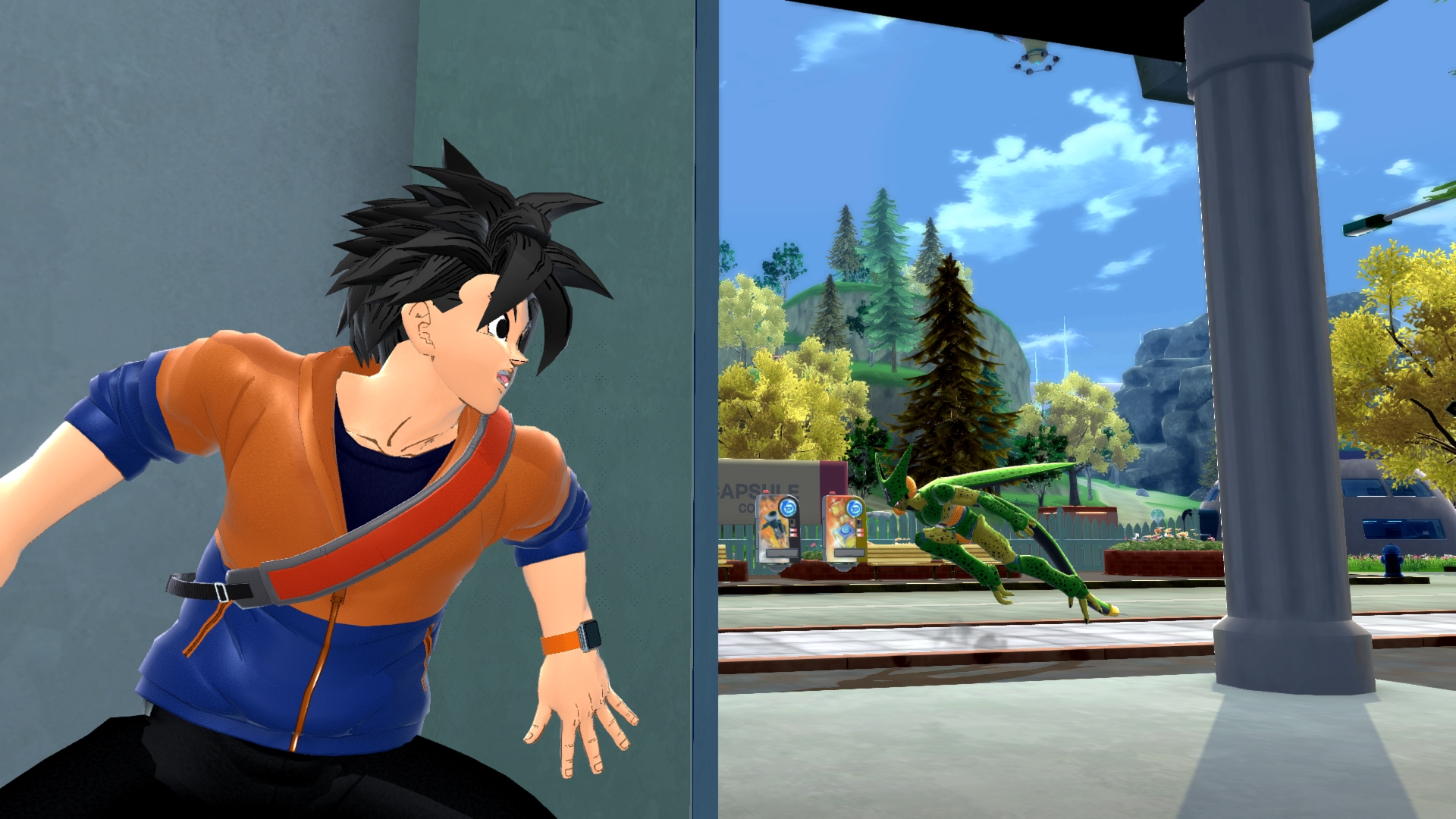 Dragon Ball: The Breakers was recently announced as an asymmetrical online multiplayer game that pits seven would-be survivors against one ultra-powerful Raider in the form of either Frieza, Cell, or Buu. Following up on that, Bandai Namco is here with information on the closed beta test, which will run on Steam from December 3-4.

You can register in North America and Europe if you're interested in getting in on the action.

For a closer look at how it plays, Bandai Namco also shared an 11-minute Game System Trailer: