The TV anime is streaming on Crunchyroll this season 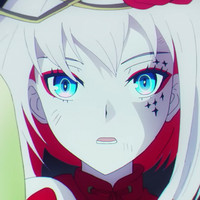 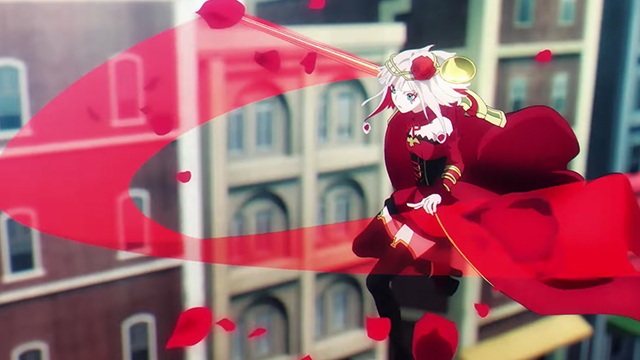 The takt op.Destiny TV anime is jumping out of TV screens to its first exhibition, which will be recreating scenes from the TV anime as well as showing off original key animation and production materials from the MAPPA and Madhouse-produced series. The takt op. Destiny exhibition will be held in Ikebukuro, Tokyo over New Year's from December 24, 2021, to January 16, 2022.

The event is being organized by PARCO, with planning by MAPPA for PARCO FACTORY, which is on the 7th floor of the PARCO mall at Ikebukuro Station. Tickets for the takt op.Destiny exhibition go on sale on November 27 for 500 yen, with each visitor getting one of 11 specially illustrated cards. Both the cards and goods which will be sold at the event will be detailed at a later time.

takt op.Destiny is streaming on Crunchyroll this anime season, which describes the series as such: