The Kohei Yoshino-directed film is supervised by Toei Animation 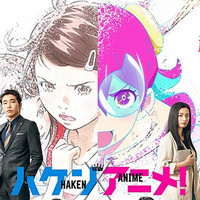 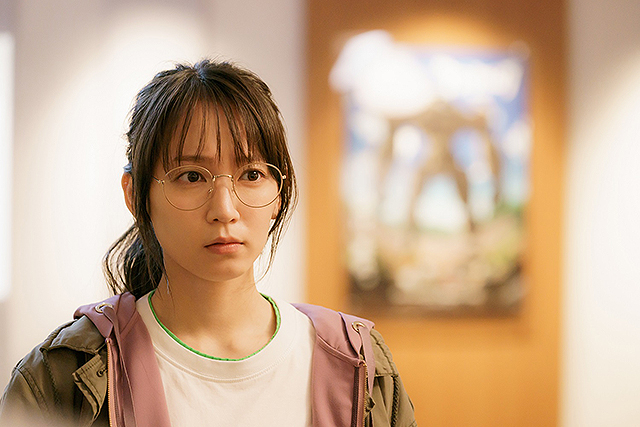 A live-action adaptation film of the Naoki Prize-winning author Mizuki Tsujimura's popular novel about the anime industry, Haken Anime!, is set to be released in Japan in May 2022. The film's official website has posted a teaser visual and a 30-second teaser trailer introducing its main cast members, including Riho Yoshioka as the protagonist Hitomi Saito.

The novel was first serialized in the weekly women's magazine an-an (Magazine House) from October 2012 to August 2014, then was published as a book with illustrations by CLAMP in August 2014. Its stage play adaptation directed by G2 (Biohazard - Voice of Gaia-) was performed in 2019.

The live-action film is directed by Kohei Yoshino, who participated as a CG creator in Makoto Shinkai's 2016 anime feature film Your Name. and has worked on numerous commercials and music video. And Toei Animation has joined the project as the superviser.

Yoshioka's character in the film, Hitomi Saito, who has jumped into the world of the anime industry, makes her directorial debut and competes for the title of "Haken" (supremacy) with the star director of her dreams, Chiharu Ouji played by Tomoya Nakamura. Chiharu, who previously produced many mega-hit films, is returning to the director's chair for the first time in eight years. Hitomi struggles to win the title together with the peculiar producer and her unique colleagues. 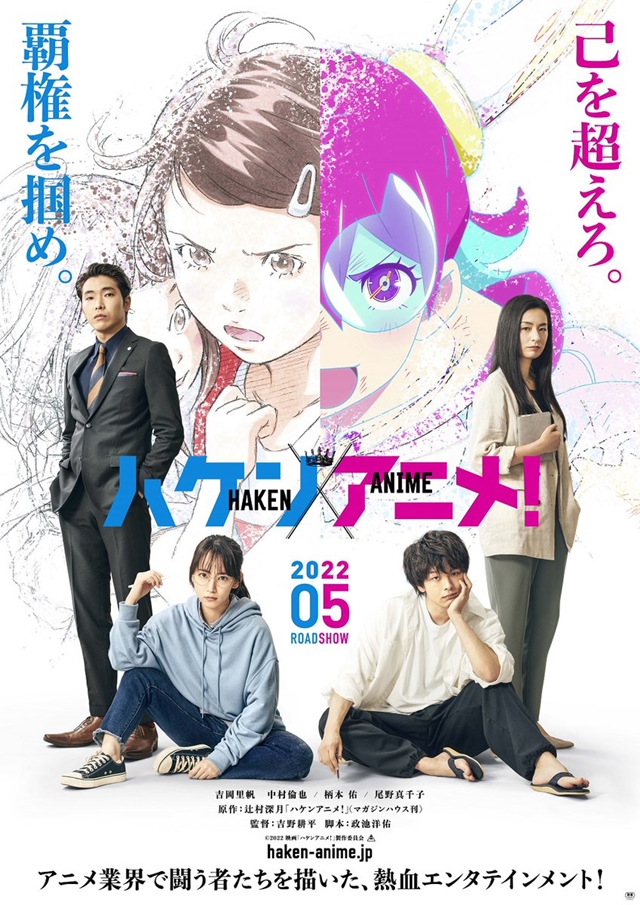 The previously introduced trailers are, actually, for the two in-story films in the live-action film Haken Anime!. "Soundback - Kanade no Ishi-" is the first film directed by Hitomi Saito in the film, and "Unmei Sensen Liddell-Light" is Chiharu Ouji's new film. Perhaps some footage of each anime film will be featured in the live-action film.